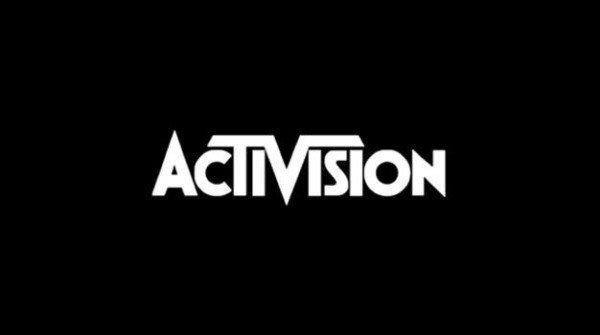 Activision Blizzard has already given us a taste of the big screen this week and we can expect more of that in the future with the launch of Activision Blizzard Studios. The first project from the studio will be an animated TV show based around toys-to-life juggernaut Skylanders, featuring the voice talent of Norm MacDonald (Saturday Night Live), Jonathan Banks (Breaking Bad) and Eric Rogers (Futurama).

Future plans for the studio include film and television projects around the Call of Duty universe, with a feature film tentatively set for 2018-19. Expect the studio to also mine the Blizzard properties for content.

Former Disney executive Nick Van Dyk has been brought in as co-president of the studio, and despite previous ill-fated ventures into television and film production from other major players such as Microsoft, it appears Activision Blizzard are making a serious go of it here.