Home » News » Activision to give away 500 copies of Call of Duty: Ghosts’ Prestige edition at EB Games Expo 2013 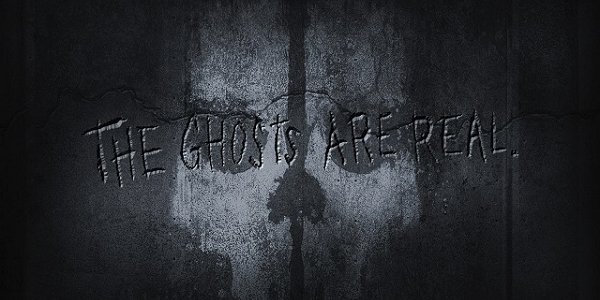 Activision has just announced that they’ve 500 copies of Call of Duty: Ghosts‘ Prestige edition to give away at the EB Games Expo 2013 in Sydney.

The company will “offer a chance to win the collector’s editions to consumers who line up to play Call of Duty: Ghosts Multiplayer at each session” over each of the EB Expo’s three days.

“Once fans have played Call of Duty: Ghosts they will be able to scan a QR code as they exit the booth to see if they have won,” Activision said. ” A lucky 100 fans at each session could be winners. All winners will be advised immediately and be able to advise their preference of console.”

You can head to the EB Games Expo website for more information, including terms and conditions of the contest.

The EB Games Expo runs from 4 to 6 October at the Sydney Showgrounds.

Call of Duty: Ghosts will be available for PC, PS3, Wii U and Xbox 360 on 5 November and PS4 and Xbox One when they launch.