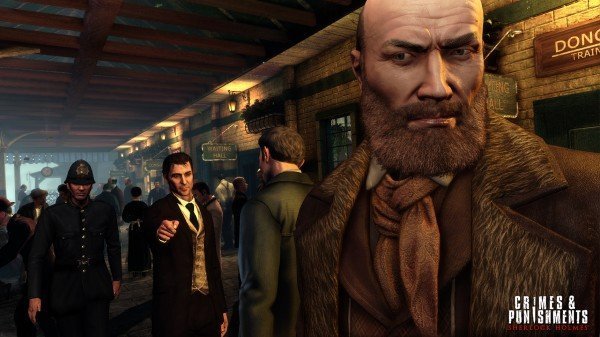 Frogware revealed that it was working on a new Holmes game back in May, but took a press release over the weekend to confirm it’s we’ll hear more about it soon. It’s also been confirmed that BigBen Interactive will be publishing the game.

Paris Games Week starts up next week, so we’ll have more to report on then.