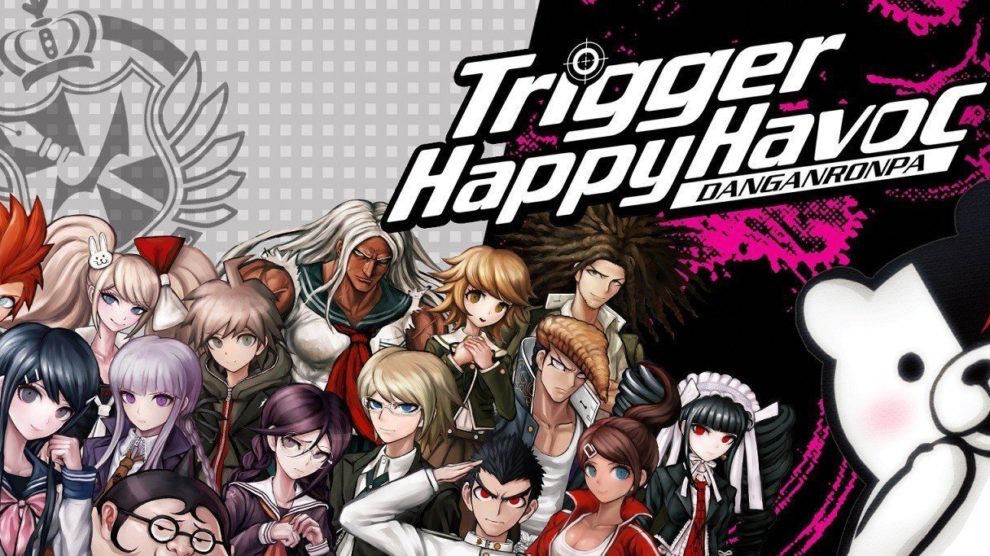 In an interview with Polygon, Danganronpa series writer Kodaka Kazutaka revealed Spike Chunsoft had something far more gruesome planned for the game.

Danganronpa: Trigger Happy Havoc was originally to be titled Danganronpa: Distrust and was to be far more sinister in tone.

“Distrust was the original image of the game obviously, and it was ‘psycho shock,'” Kazutaka said. “So essentially, for us, that would be something like just straight up gruesome horror. However, when we were thinking about whether or not to do it, we felt that the audience for that was really small. Even in a place like America, the audience would still be small but because the population’s bigger, it might sell more.

But at the end of the day, things of that nature that are that gruesome and that dark, the audience was too small for us to really want to pursue that to its end.”