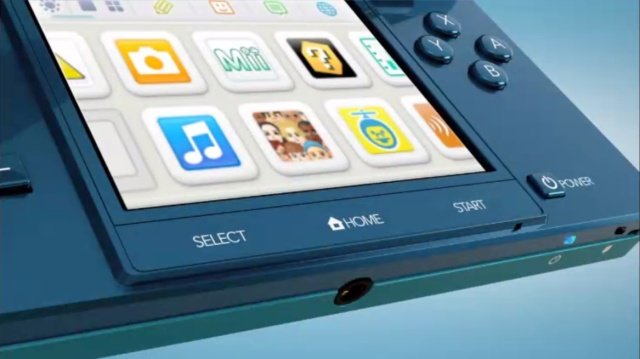 Those sneaky guys over at Nintendo have sprung a Nintendo Direct announcement on us. Scheduled for tonight, the Direct is a Japan only affair according to Vooks and will be focused on the 3DS.

The broadcast can be viewed here, however as it’s only been announced for Japan it’s likely that the content will be suitably Japanese.

The Direct is scheduled for 8pm tonight in Japan with Australian and International times as follows (thanks Vooks).

Will you be watching?