Now that the full roster for WWE 2K16 has been released, fans have criticised 2K for a lack of current, playable Divas.

2K acknowledged the lack of a female presence, though didn’t really explain why it’s the case.

“With our final roster reveal this past Monday, it was awesome seeing the excitement for The New Day, Enzo and Cass, Mikey Whipwreck, and more,” 2K told Gamespot.

“But it was clear that some in the community are frustrated by the lack of the newer Divas added to the main WWE roster recently. We pushed as hard as we could to include Sasha Banks, Charlotte, Becky Lynch, and Bayley in WWE 2k16, but it simply did not work out for various reasons. We all agree the Divas Revolution is great for business and look forward to celebrating the Divas even more in future WWE 2K titles.”

Those “various reasons” were not detailed. 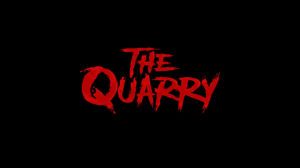 The Quarry has a rewind feature, 186 different endings 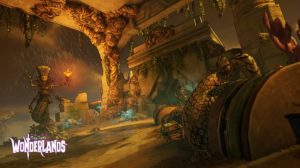