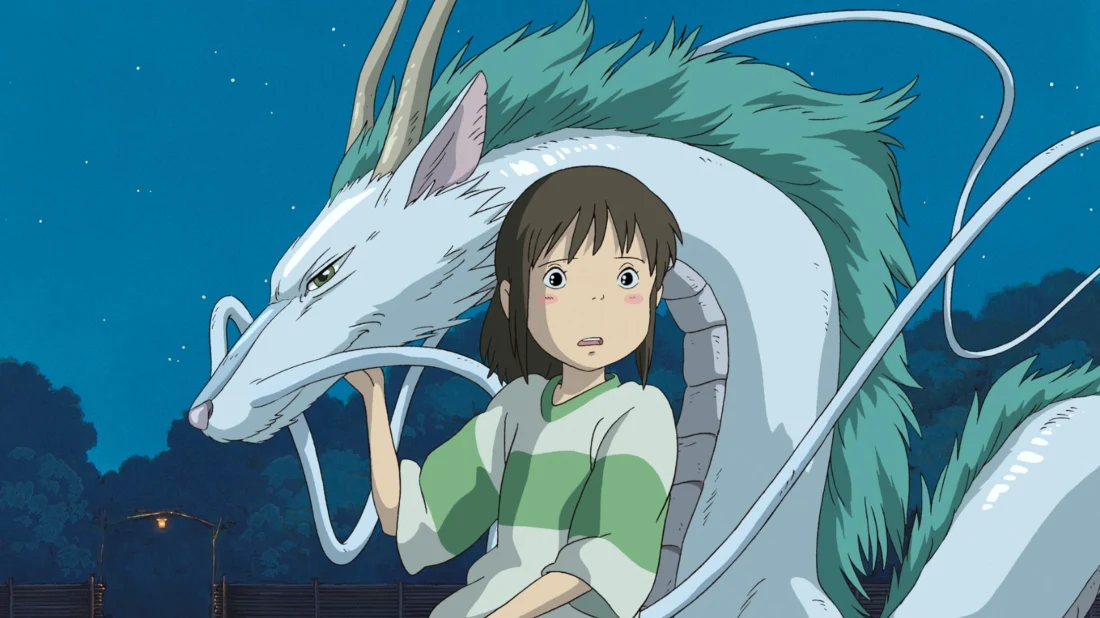 Twenty one movies will be added over three months.

A total of 21 Studio Ghibli movies will head to Netflix from February 2020, it was today confirmed.

The rollout will be over three months; here’s what to expect and when:

“In this day and age, there are various great ways a film can reach audiences. We’ve listened to our fans and have made the definitive decision to stream our film catalogue,” said Studio Ghibli Producer, Toshio Suzuki.

“We hope people around the world will discover the world of Studio Ghibli through this experience”.

What are you most looking forward to?