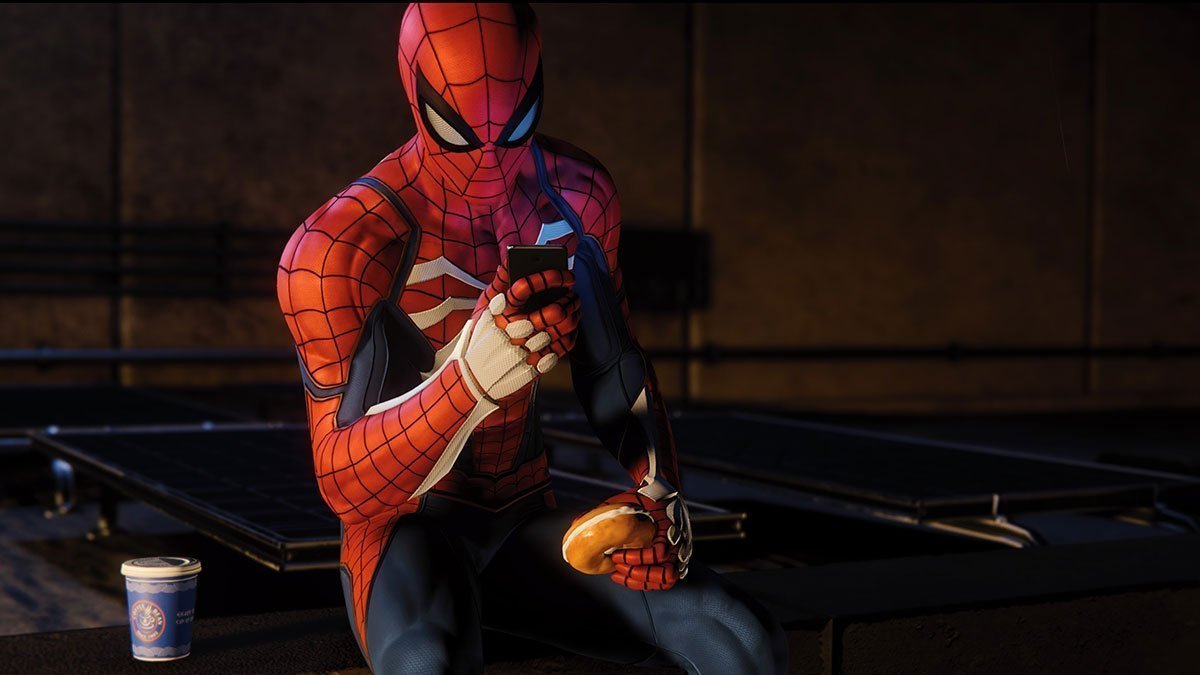 Get the jump on Felicia.

Spider-Man is out today, and we’ve got all the help you may need to become the best wall-crawler their is.

This guide is all about Black Cat stakeout locations — all 11 of them, to be exact. We were going to keep Black Cat’s name out of it, but Insomniac Games has been talking her up; why shouldn’t we?

Felicia Hardy, the Black Cat, has set up 11 stakeout locations around Manhattan, each marked on the map (at a certain point of game progression). When you arrive at one, you’re tasked to use a camera to find a photograph a black cat that she’s left behind. We’ve got all those locations for you below.

With each, we’ve put the camera’s crosshair on the exact position you’ll need to zoom in on to find the black cat. You’ll notice your controller will rumble when you’ve hit the right spot. Additionally, you can usually find some Black Cat graffiti near each cat.

What do you know? On another rooftop.

This is on the right-hand side rooftop area of the triangular, museum-like building.

The first is in the northern area of the borough, and is probably the hardest to find — it’s in a ground-floor shop.

The second is in the southern area of Hell’s Kitchen, as below. Look for the green and purple graffiti.

The northern stakeout is in a doorway on a rooftop.

The southern stakeout is in another doorway. Look for the telltale Black Cat graffiti.

This one is on another rooftop. The Black Cat isn’t that original, eh?

This one’s inside a rooftop window. Look for crazy graffiti.

The western stakeout is on another rooftop. Who would have guessed?

The final stakeout, in the north-east of the borough, is on another rooftop. There’s some graffiti nearby.

Your reward for finding all stakeout cats waits for you at a secret location (that gets marked on your map). Have fun collecting the Dark Suit, just one of many costumes available in-game.