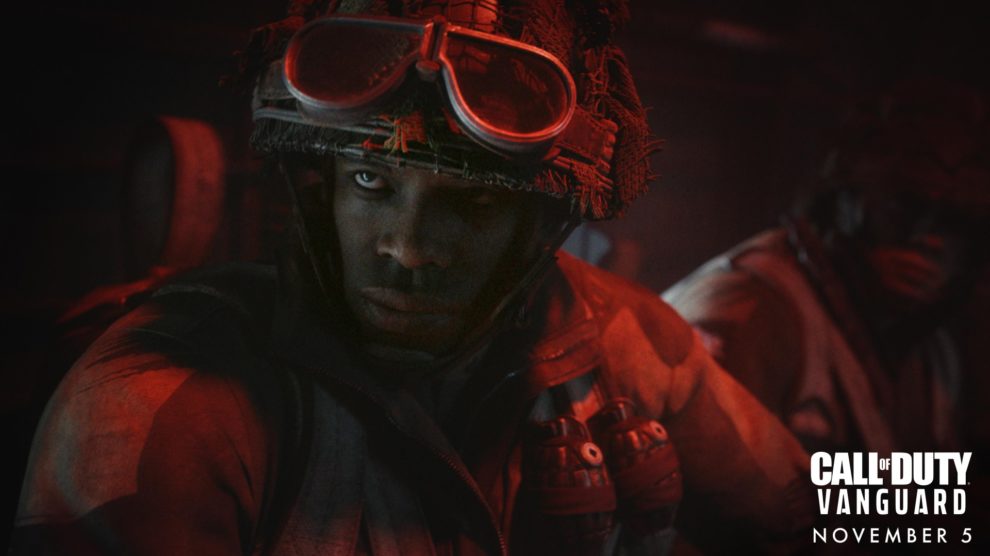 Having trouble sorting challenges associated with the Finishing Move? We can help!

Call of Duty Vanguard is out now, and has several multiplayer challenges relating to something called a Finishing Move. This guide will explain what that is and how to do it.

Essentially, a Finishing Move is like an Assassination within the Halo franchise and is a flourish move that can be used after sneaking up on an opponent.

It’s also important to note that you won’t get a prompt to perform the finishing move like you do with takedowns in Vanguard‘s campaign.

If you work better off of a video, no worries — ShawnJ Gaming shows you how it’s done below.