Home » Guides » When do episodes of Wolf Pack air in Australia? 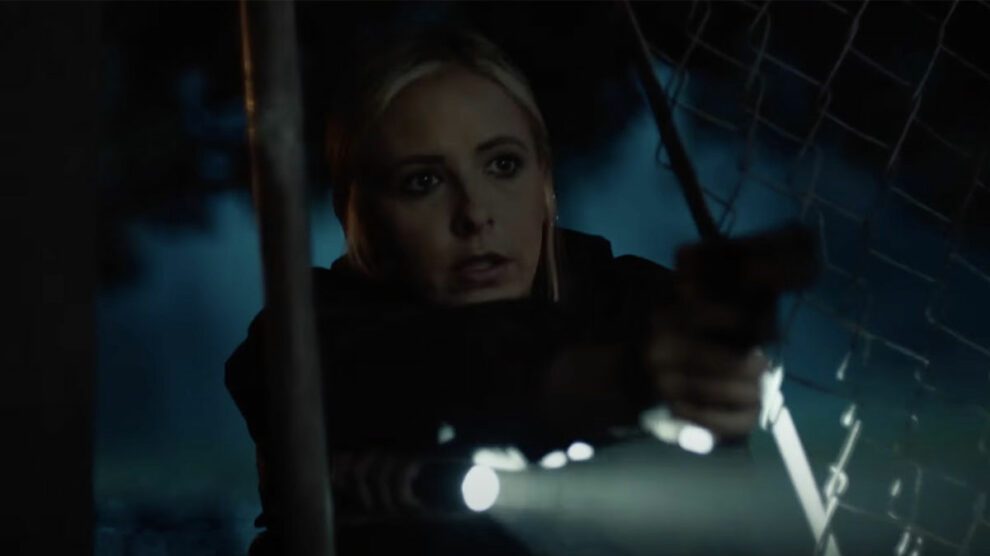 All up, Wolf Pack‘s first season will run for 10 episodes and will be available on Paramount+ within Australia from 27 January 2023. The show is released in a weekly, episodic format.

Here’s what to expect and when:

Wolf Pack follows “a group of teenagers whose lives are forever changed when a California wildfire awakens a terrifying supernatural creature,” Paramount said. You can get a taste of what to expect below.

Here in Australia, Paramount+ will set you back $8.99 AUD per month; you can sign up now and get your first week free. 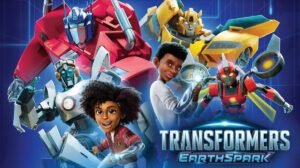 When do episodes of Transformers Earthspark air in Australia?