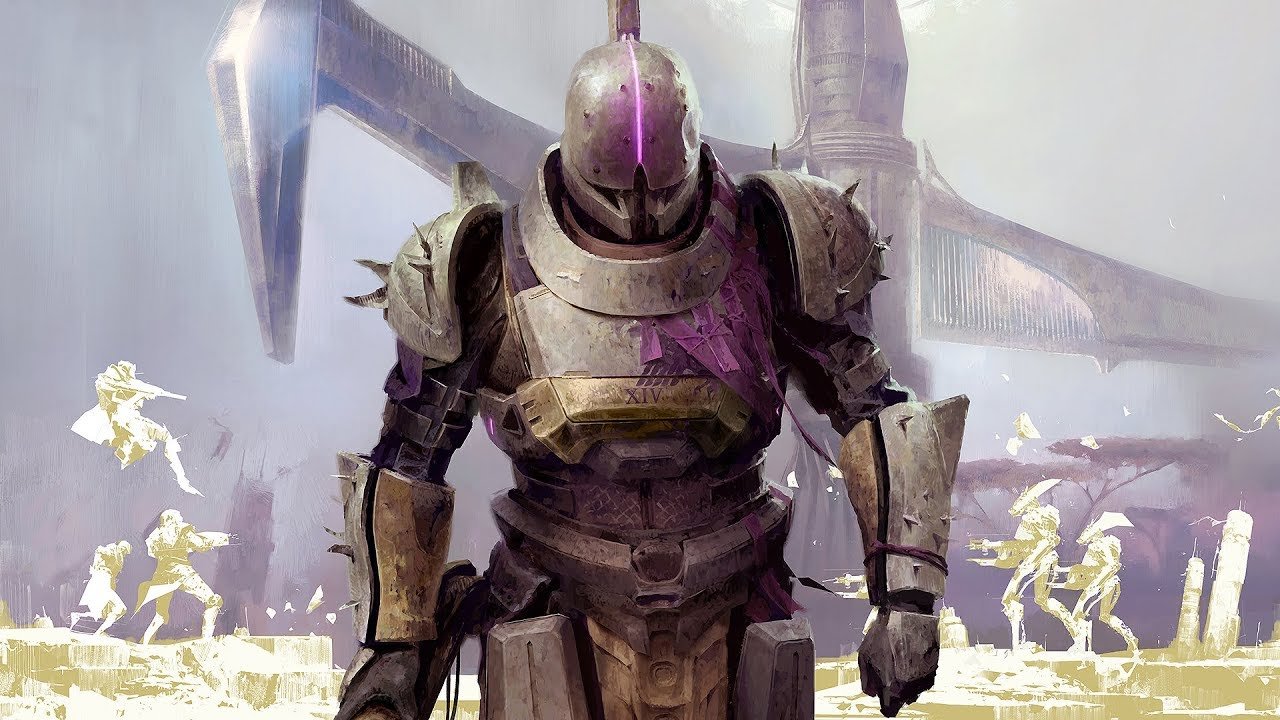 All that work for a new Exotic Fusion Rifle? Time to complete the Memento quest.

The final step in the Destiny 2 Corridors of Time puzzle has been solved and completed, and lo and behold, it’s opened up a new questline for an Exotic Fusion Rifle called Bastion. Here’s what you need to do to grab it.

Prework: Complete the Exploring the Corridors of Time quest

To do this, you’ll need to run the Corridors of Time one final time, following this path. When complete, remember to turn in the bounty attached to the quest.

Check out this cool map which also shows the proper route. Thank heavens for crowdsourcing, eh?

When complete, you’ll receive an Exotic Chromatic Weapon Core and instructions to speak with Saint-14 to start the Memento quest proper. If it doesn’t work, ensure you’ve completed Exploring the Corridors of Time and An Impossible Task with the character you’re using.

Update: Bungie has confirmed that the completion of the Corridors of Time puzzle means we’ll all have access to the Memento quest upon this week’s reset (Tuesday in the USA, Wednesday in Australia). While you can do the Corridors of Time run to gain access beforehand, you can also choose to bypass the need by waiting until reset.

Head over to Saint-14 in The Tower to receive the start to the new quest line proper.

Speak with The Spider at the Tangled Shore

Head back to The Spider at the Tangled Shore

Go back to the Tower and speak with Saint-14 for your Bastion!

Bastion is an Exotic Fusion Rifle with the following perks: