Home » Features » Opinion » Coming Out Simulator 2014: Things can be dark before they get better 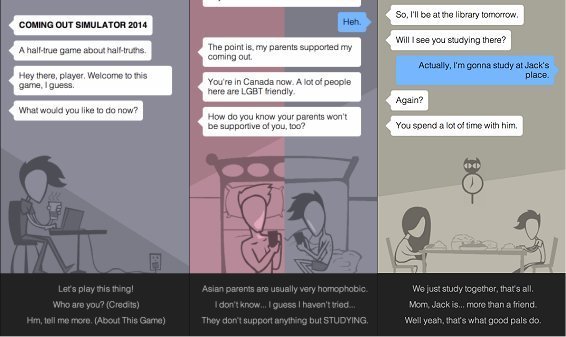 After playing Coming Out Simulator 2014, I once again realise how awesome my parents were when I came out.

Not everyone is as lucky.

It’s been a crazy gay week so far, eh? With GaymerX running over the weekend and swimming star Ian Thorpe finally coming out of the closet on Sunday, same-sex matters are flying through the air at a fast and furious pace. It’s fitting then that a friend — thanks, Jake — made me aware of Nicky Case’s Coming Out Simulator 2014. Created over two-weeks for the #Nar8 Game Jam, the title is what Case calls an artsy, narrative and narcissistic game about his own coming out story.

Case also calls the game one of half-truths, changing the names of those involved (apart from himself) to protect their privacy. Situations and characters have been altered, but the end result is the same: using dialogue trees, the player is invited to play out something akin to Nicky’s own coming out story, seeing what the consequences are for each sentence that comes out of your mouth in the process. 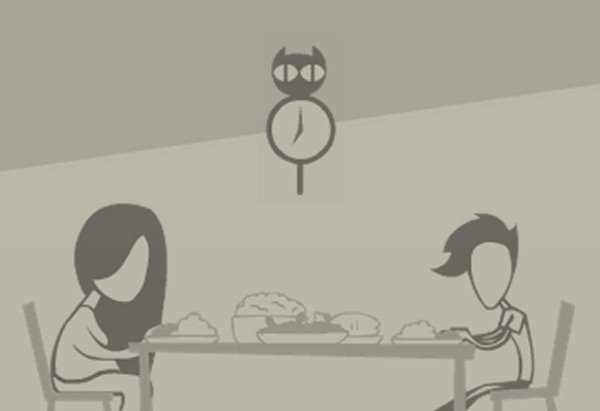 There’s more to the half-truths than that, however.

“It’s that tension between needing to be who you are, and hiding that so you can get by day-to-day,” Case said of his game. “It’s about living that double-life, that double-consciousness, always aware what others think of you. It’s a mix of truth and lies.”

A lot like the life I led, way back in 1998, when making up reasons to drive to Edmonton to see my then-boyfriend.

The game is a great way to show those who don’t have to come out just why it’s so hard; Thorpe himself took years to get out of that closet, and this 15 minute game might help those who don’t understand his hesitation. 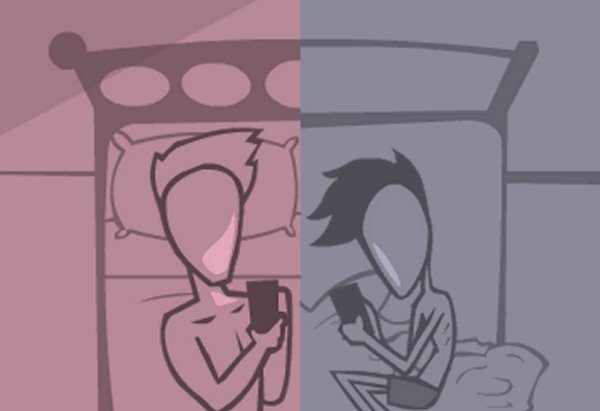 For those of us in the gay, lesbian, bisexual, transgender – scratch that, for those of us in the queer community – Coming Out Simulator 2014 also reminds us that some people didn’t have an easy, breezy coming-out experience like some of us might have. To those that had to struggle against fear or oppressive environments, it’s a testament to when you stood up for yourself and who you are. Kudos, by the way.

Absolutely best of all, Coming Out Simulator 2014 is a perfect way to lend importance to the ongoing argument as to why the need for equality and culture shifts are needed. Thankfully, this message is delivered without the need to bash you over the head with it.

Go and give the game and go and see what I mean. One last word to the wise, because the game doesn’t do a stellar job of setting the stage, you’re playing as a bisexual man named Nicky, who is of Asian descent, and has yet to come out to his parents. Have at it and good luck.