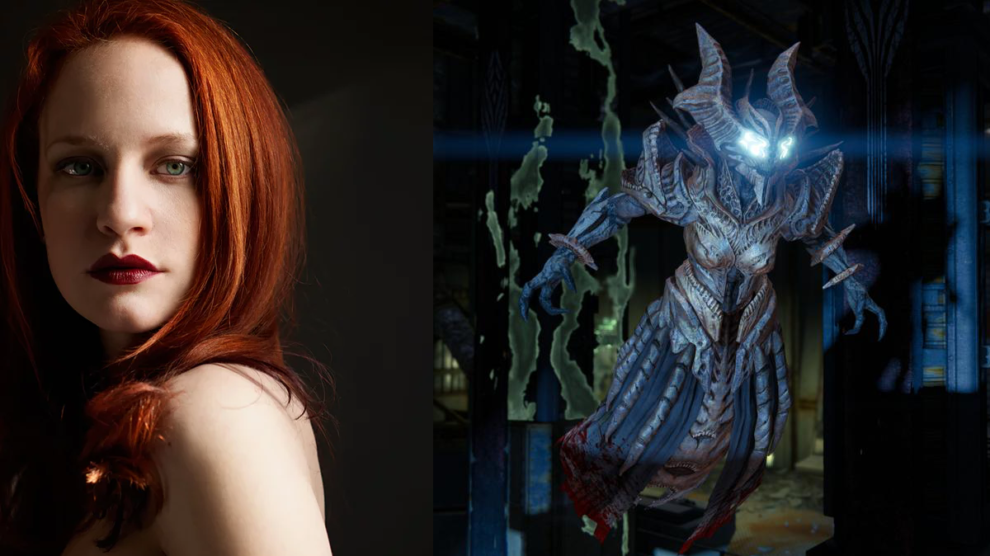 Voice actor Morla Gorrondona told Stevivor what it was like to craft the voice for an entire enemy race, the Hive, recently at PAX AUS.

You may not realise this, but Gorrondona is much more deeply woven through the Destiny soundscape than just Eris Morn. All the chattering, screeching and caterwauling of the Hive is Morla’s work, but how do you even begin to develop such an alien sound?

“Stephen [Hodde, former Bungie sound designer] said that he wanted to imagine a room that is like an ancient library filled with dry books and that if you were to like shoot the book, it would just turn into dust, like explode into dust,” Gorrondona said.

“We were looking for that kind of dryness in the sound quality, but also terrorizing like the Nazgûl, so that was a [point of] reference. So, like dry library books meets [The Lord of the Ring‘s] Nazgûl, and there you have the Hive.” 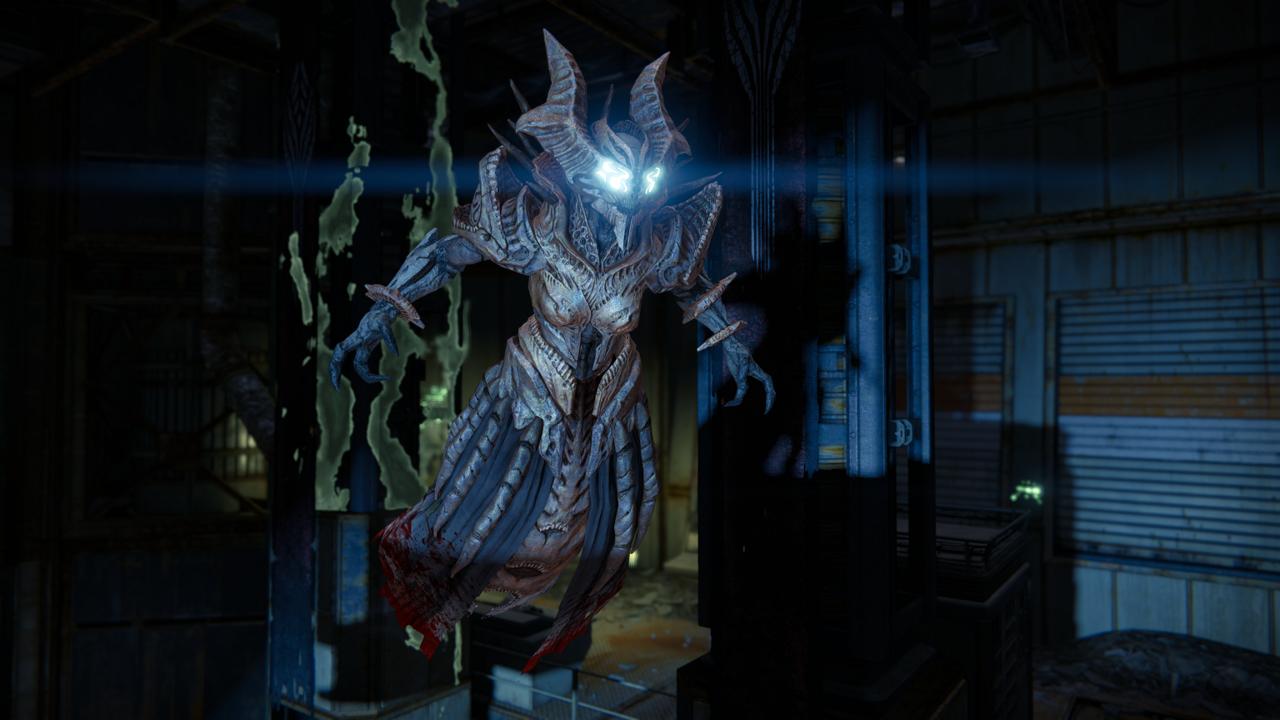 That same session provided the sound effects for some weapons and ambient sounds too, but it was a later session that would birth one of Destiny’s most famous sounds: the Omnigul scream.

The scream, one Gorrondona describes as “Hive, but different, more high pitched”, haunts any Destiny veteran – but how does it feel to know your voice work has that kind of effect on players?

“It’s still surprising to me. It’s gratifying, I’m very pleased when I hear how terrified people are by it,” she said.