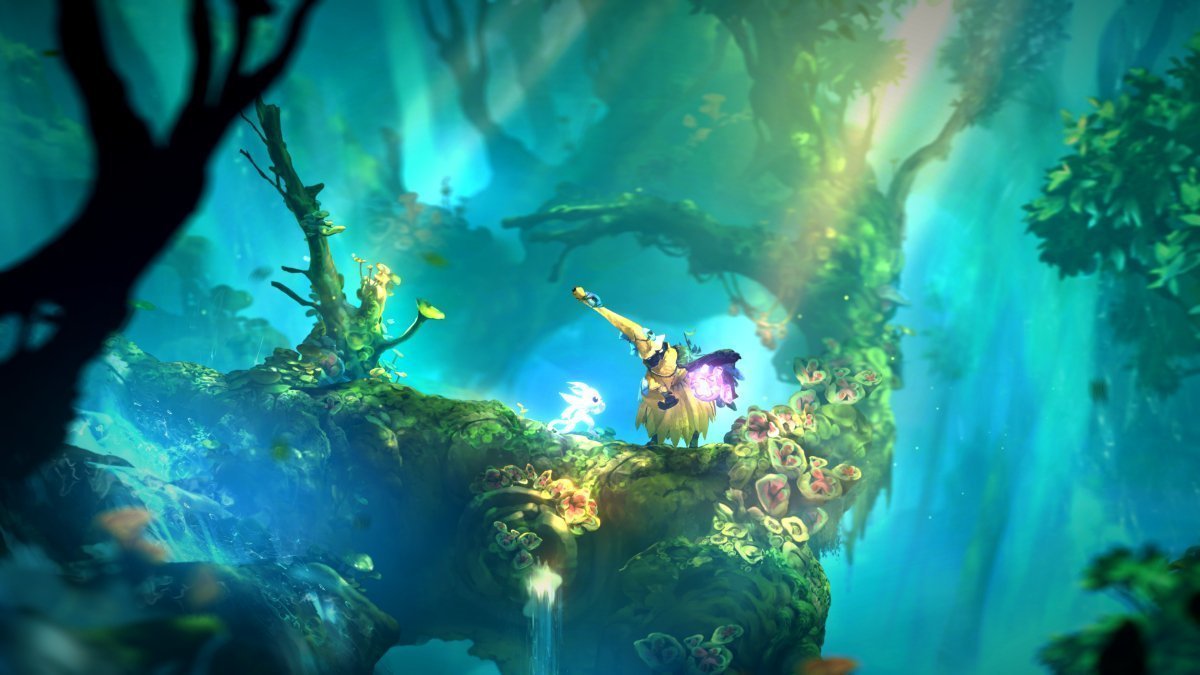 Moon Studios looked to Nintendo to evolve the Ori IP

"We wanted to make sure that the combat in Will of the Wisps feels as good as the platforming did in Blind Forest."

“I’m always inspired by Nintendo, because I grew up with their games,” Moon co-founder Thomas Mahler told Stevivor.

“I think if you look at how Nintendo went from Super Mario Bros 1 to Super Mario Bros 3, or Zelda 1 to Zelda 3, that was where I wanted to be with Will of the Wisps. We ship a game that is similar, that has the same core, but still is improved so much,” he continued. “By adding more elements, but keeping that core alive;making sure that we don’t miss the magic that made Blind Forest work, but add on top of it in meaningful ways. We wanted something familiar, where they know how this plays, but there’s also so many new things.

“We really wanted to take it to that level that people really feel, ‘well this could be already Ori 3′ and that we skipped Ori 2 in terms of the quality and the content that we brought in.”

Mahler told Stevivor that Will of the Wisps’ new combat system was its version of Tanooki Mario.

“That was the big thing that we added, and we wanted to make sure that the combat in Will of the Wisps feels as good as the platforming did in Blind Forest,” he said. “That was not easy — we worked on that for one and a half years before we felt, ‘yeah, this is starting to shape up’, because it’s not just adding combat. It’s adding combat on top of Ori’s platforming controls. That meant we needed to redesign every single enemy encounter that we had in the game and every single enemy we ever had.

“Ori can fight now. It’s not just the Spirit Flame [of the original] and you’re shooting. You actually have multiple different weapons with a completely unique distinct feel to them. That was an unbelievably difficult to do.”

Ori and The Will of the Wisps heads to Windows PC and Xbox One on 11 March. The title is part of the Xbox Game Pass program. Stay tuned for more on Ori before release, or read our most recent preview here.