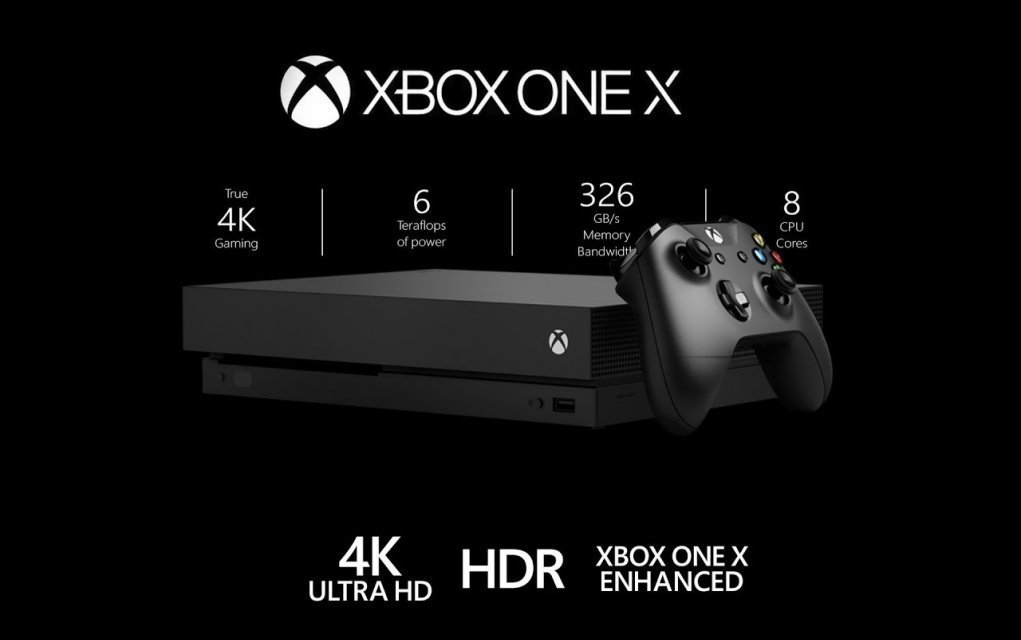 The Xbox One X means many things to many people. At PAX AUS, Stevivor asked Microsoft’s Shannon Loftis, Chris Charla and Joe Neate just how the powerful new console has resonated with them, both personally and in regards to their specific roles.

“From a job perspective, I just absolutely adore the dev kits,” Loftis told Stevivor. “They are unbelievably capable. They have extra memory so we can run de-buggers and we can actually debug retail code in there, which has literally been impossible until now.

“It has a programmable front screen, so we can stack through code if we want to, or we can use it for other functions.”

“It has a software switch from S to X, so don’t have to tear down and rebuild kits in order to see whether we’re fitting in memory and performance,” she continued. “They actually even look cool; it’s a work of art — I just adore that dev kit.”

“It’s going to fit my entertainment console a little better this month,” Charla said with a laugh, poking fun at the size (and weight) of the original Xbox One.

“The coolest thing to me about the X is that the hardware team and the platform team have made this incredibly powerful machine — but it isn’t just powerful… [if] you’re running a test app. That power is meaningless unless developers can actually tap it and exploit it.

“It’s been just ridiculously awesome to see how many independent developers in ID have been able to do that, and how straightforward it has been for them to do that. I think we’ve announced more than 130 games that are Xbox One X enhanced; more than that. It’s been impressive to see just how straightforward it has been for folks to get their game running at 4K and it’s awesome.”

“Basically, we’re trying to just make [Sea of Thieves] so that whatever device you’re on, it’s going to meet your expectations,” Neate (above, second from right) began. “People are buying the Xbox One X for a reason, right?

“They are ‘that’ person — the person that loves the latest tech, loves the latest look, and all that kind of stuff. And so we want to meet their expectations and deliver something that they want. But we also have to make sure that our experience is kind of balanced.

“We’ve been on PC for multiple months and kind of testing those two things against each other. The draw distance is about 2.5 kilometres, I think, that you can see another ship at. But we actually balanced that to make sure that you had the right amount of encounters between players and stuff, it was 1.7 kilometres and you actually weren’t seeing ships enough.”

“Our view distance is purposefully at that distance for a reason so it kind of starts to fog out beyond that. We basically just test cross-play across all of the devices and we make sure that it’s balanced,” he continued. “We’ve been testing cross-play between PC and Xbox, since August since we announced it at Gamescom, with our players and no one can even tell if they’re playing with a PC or console player.

The Xbox One X hits store shelves on 7 November. Stay tuned for our impressions later in the week.