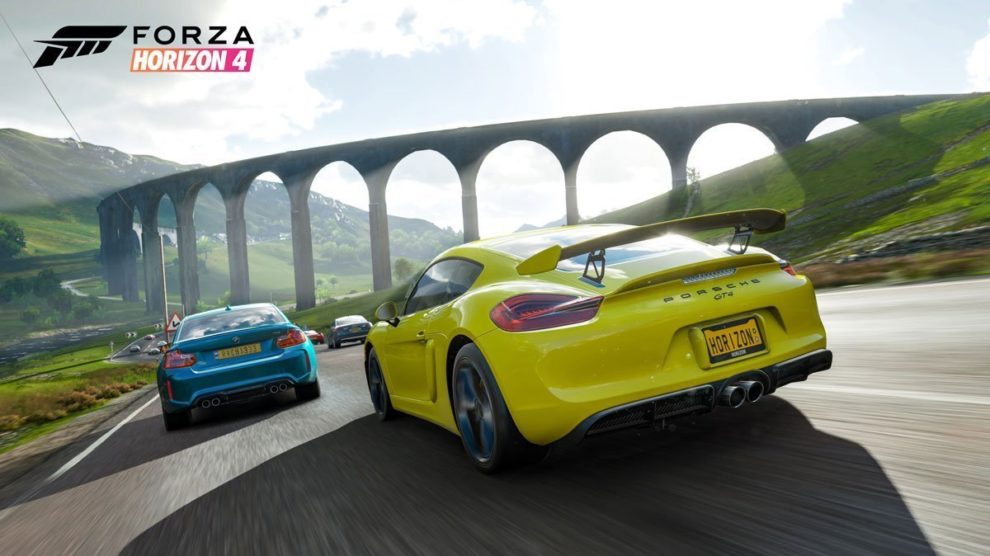 Stevivor spoke to Forza Horizon 4 developer Ben Penrose about making the game as authentic a British experience as Horizon 3 was Australian.

“I know a lot of Australians said the same thing [last time], but for me, as benign as it sounds, there’s something about the implementation of a British motorway,” Penrose told us.

“When all the signage came in, even down to the sort of average speed check things. We have these gantries that go over the road, all the way down for huge sections. And everybody can’t stand them in the UK, right?

“They basically force you to a speed and they track your average between it,” Penrose continued. “So you can’t even speed up and then slow down and do that kind of thing. We implemented that, with all the dressing that you would expect to on a British motorway, and it was eerie when it went in, because it was so like the real thing.

“And, of course, there’s something very satisfying about blasting past an average speed camera at 120 in a McLaren. When you can absolutely do that in a video game it’s pretty cool.”

Forza Horizon 4 heads to Windows PC and Xbox One on 2 October.