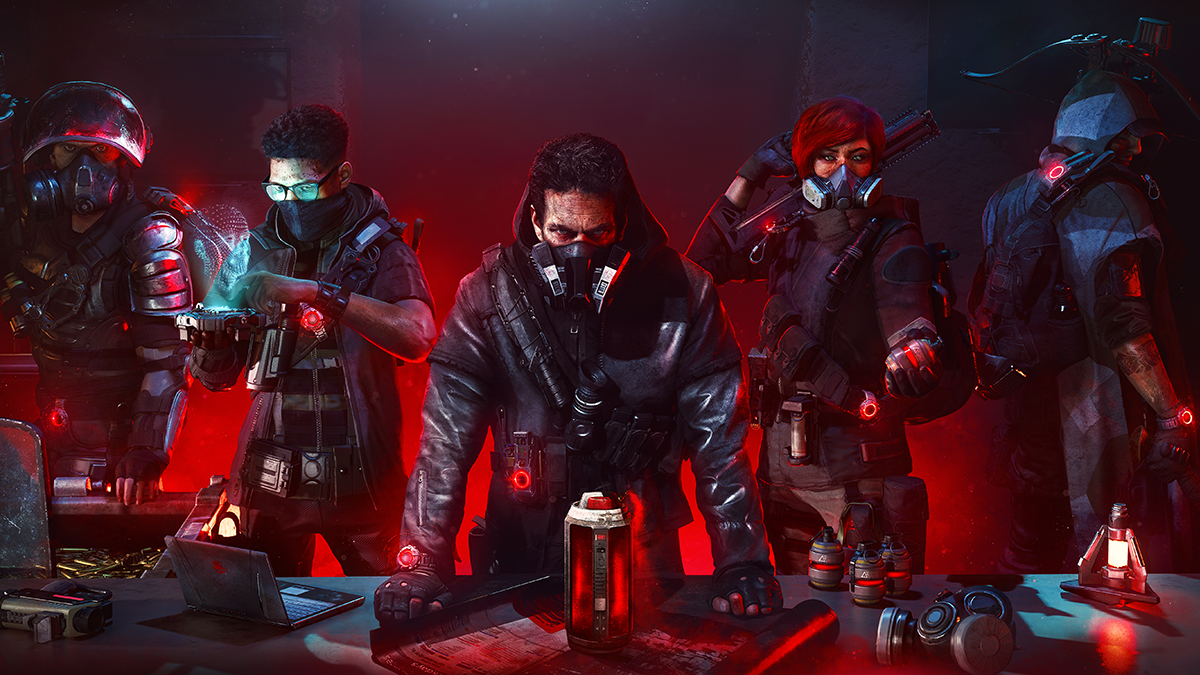 “We looked at the Dark Zone and thought, all right, we should simplify the rules.”

Stevivor was in Malmo, Sweden last month to preview the upcoming DLC for The Division 2: Warlords of New York. While we were there, we also had the chance to chat with World Producer, Lionel Le Dain, about Massive’s plans to refocus the Dark Zone into a more rewarding experience for all players.

For many players the Dark Zone areas in The Division 2 have been a somewhat contentious issue. In The Division 1 the Dark Zone was one long continuous stretch in the middle of the city, spanning several city blocks. This offered a seamless experience for players as they cruised up and down, looking for gear and avoiding rogue agents.

The second game took a different approach and split the Dark Zone into three distinct areas, fracturing the player base between them.

In their presentation earlier in the day, Massive mentioned that they were refocusing their approach to the Dark Zone. I asked Le Dain what that would look like.

“We looked at the Dark Zone and thought, all right, we should simplify the rules,” Le Dain said. “We really simplified the roles, you tried to shoot at someone, boom, you become a rogue. It’s really more simple in that way, while keeping the depth of the Dark Zone – you still need to extract your loot, you have this tension. A moment to moment like, am I going to make it.”

With this refocus also comes greater emphasis on positive interactions between players, helping each other out with extractions and defeating rogues.

“It’s part of incentivising that you can choose to be supportive as well,” Le Dain said. “Someone (may) be fighting a rogue agent and you will help him. We’re going to incentivise you to help him.”