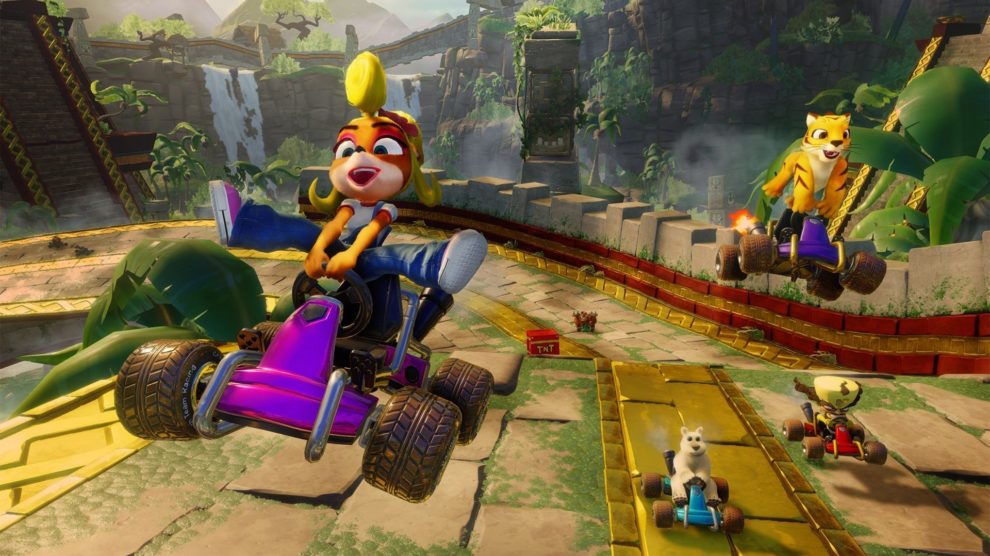 Crash Team Racing cross-play will not be available across Xbox One, PS4 and Switch, Beenox has recently confirmed with Stevivor.

While Crash Team Racing Nitro-Fueled will feature online play, Beenox’s Co-Studio Head, Thomas Wilson, told Stevivor he and his team have “no plan” to bring cross-play between the game’s various platforms into play.

“At the moment there’s no plan for cross-play at this time,” Wilson told Stevivor when asked about the feature.

Sad news for hopeful fans, to be sure. Hopefully news that Crash Team Racing Nitro-Fueled will feature content from Crash Nitro Kart will help soften the blow.