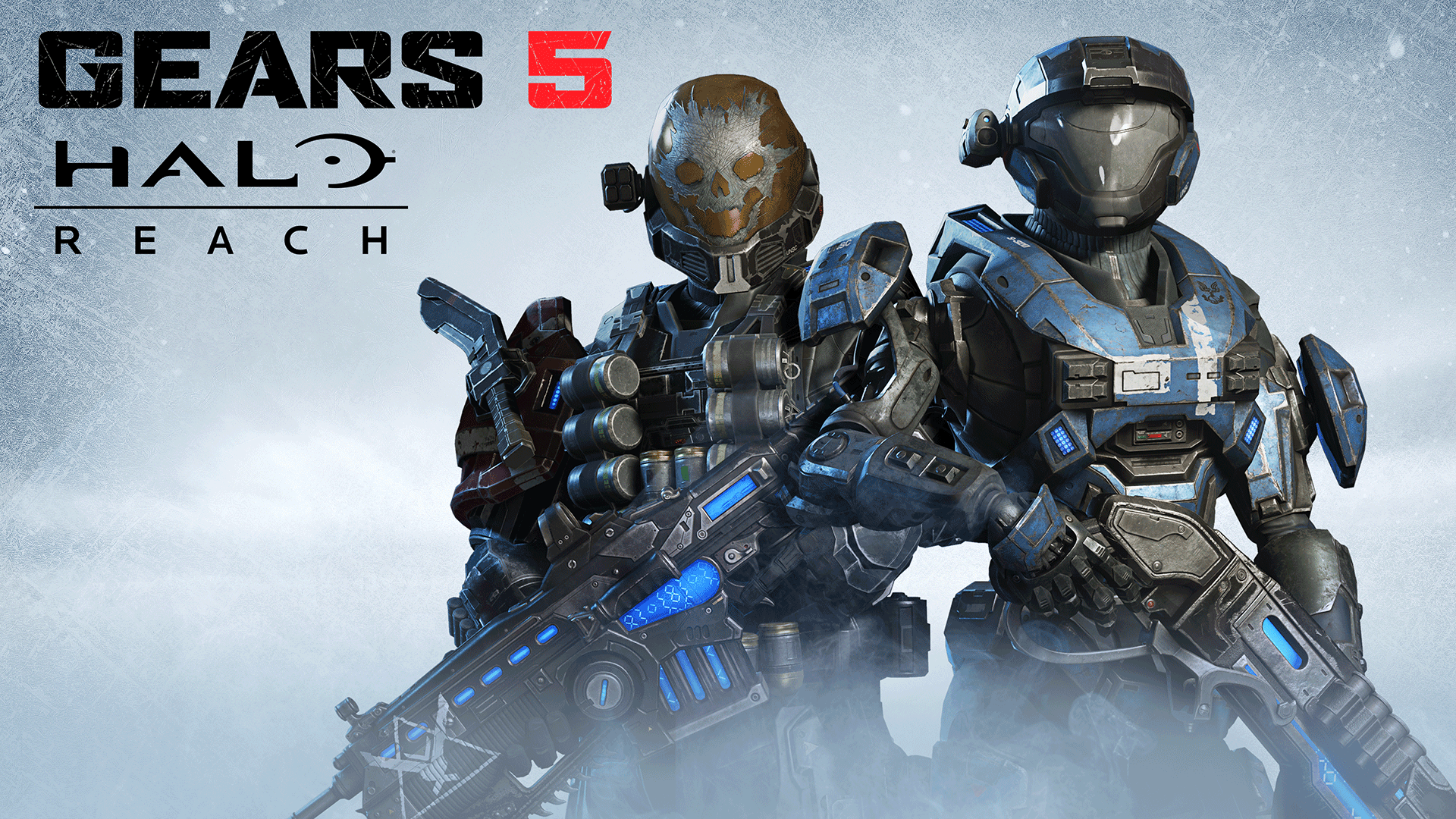 Both licenses are a great fit for Gears, Fergusson said.

Gears 5 hits Xbox Game Pass early access on 6 September; ahead of that release, Stevivor sat down with The Coalition studio head, Rod Fergusson, to discuss the finer points of the game.

Perhaps one of the neatest additions to Horde — apart from all the changes we’ve detailed in our extensive preview — is the ability to play as Halo: Reach‘s Kat and Emile alongside Terminator: Dark Fate‘s Sarah Connor, voiced by none other than Linda Hamilton herself.

“Sarah Conner is sort of like a role model for Kait; this civilian becomes a warrior and a strong female lead,” Fergusson told Stevivor. “There was a perfect match there actually getting Hamilton into a booth and getting to work with her recording dialogue was amazing.”

“With Halo: Reach coming into [Halo:] The Master Chief Collection, I just feel like they can sort of like signal boost on both sides. Getting the original actors for Emile and Kait to come in and record for their voices as well [was a bonus.] I feel like they look really legitimate — in fact, at one point we were like, ‘Make sure [their] Halo: Reach [connection] is really clear because it just kind of looks like [they’re wearing] really cool [Gears of War] gear.”

Gears 5 heads to Windows PC and Xbox One via Xbox Game Pass on 6 September, or 10 September for those without the subscription service.