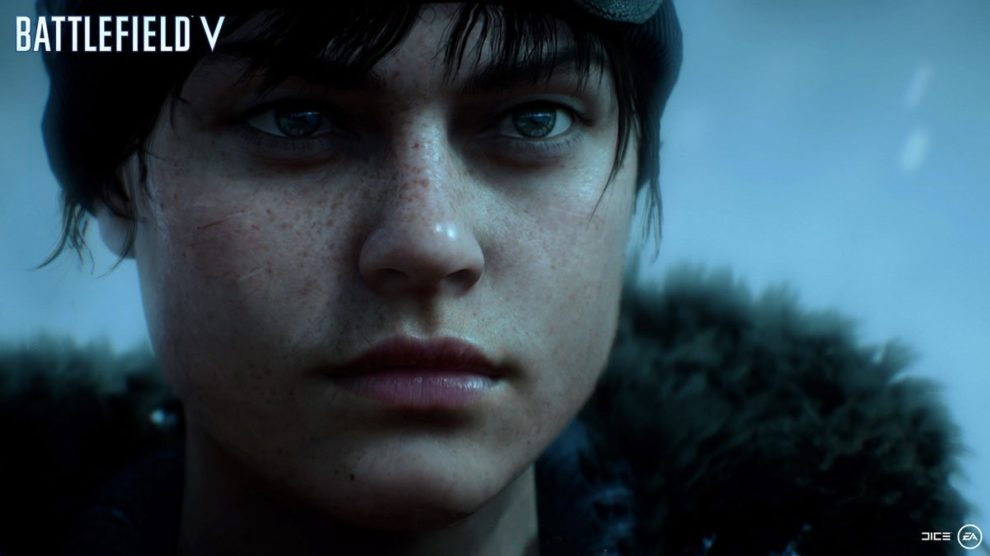 Whereas Battlefield 5 competitor Call of Duty Black Ops 4 has done away with a single-player campaign, DICE’s Daniel Verlin says they’re leaning upon it.

“From my perspective as a dev and [from] the people on the team, we just love it,” Verlin told Stevivor. “I love single-player.”

It’s as simple as that, it seems.

“So we’re building it, and that’s it,” he continued. “We like it, and we think it’s an important part of Battlefield as a game, because it’s something that also helps us set the style and the tone and the feeling of the game.

“I think it’s a vital part of Battlefield. And we’re doing it.” 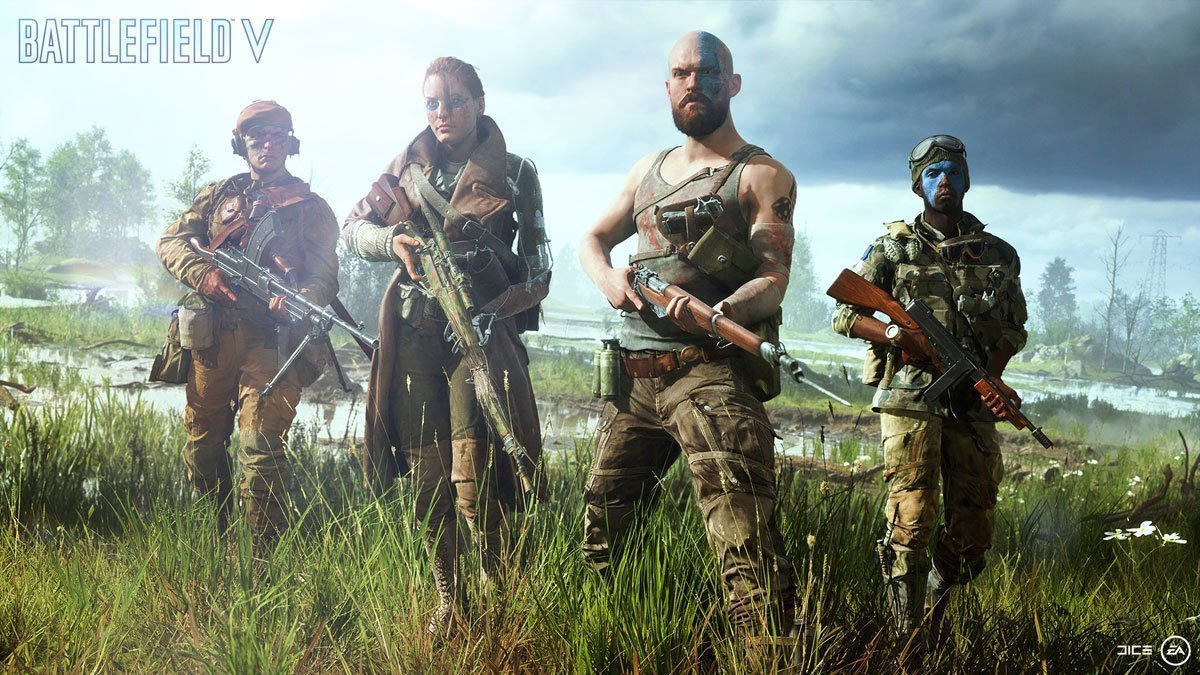 Battlefield 5‘s War Stories single-player campaign will feed back into your company, helping level up characters that can be used across Combined Arms co-op and Grand Operations multiplayer action when you’re ready to check out those modes.

“Everything you do is gonna be with Tides of War so even if when you’re playing single-player, there are rewards in War Stories that go into your company,” Verlin asserted.

Battlefield 5 has three separate release dates in October over Windows PC, Xbox One and PS4. For all you need to know on the title, head here.