Home » Features » In-depth » The Division 2: All we know about Ubisoft’s shooter sequel 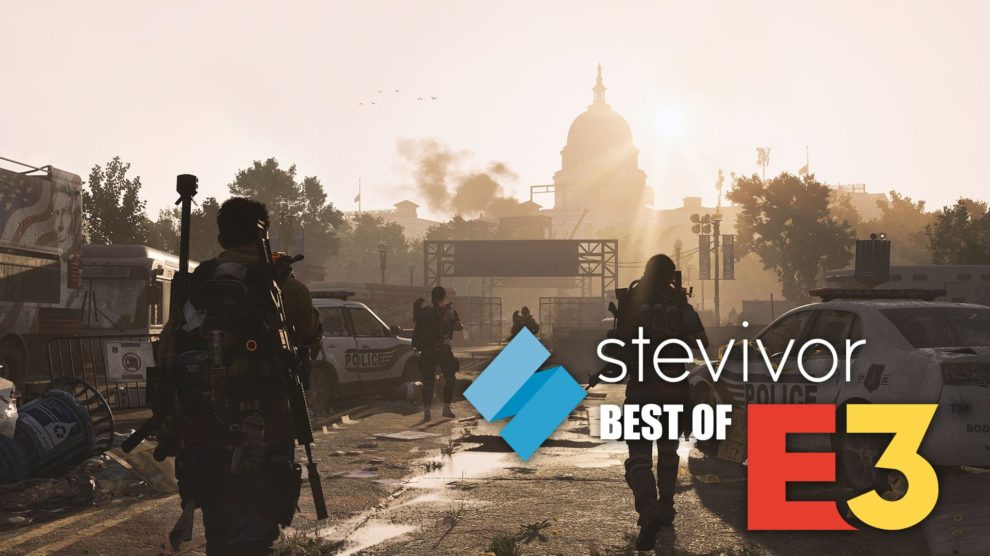 Stevivor got to spend some time with Tom Clancy’s The Division 2 ahead of E3 2018, and we’ve complied all we know about the game below.

The Division 2’s setting and background

Division agents have lost contact with The Division’s headquarters in Washington, DC, and as a result, have made their way to the region to investigate.

We pick up with The Division as the city of Washington is in the middle of a summer heatwave. According to Ubisoft, the Washington map is 20% bigger than Manhattan and features looted commercial areas, areas where nature has reclaimed the land, a flooded Governmental area, Georgetown suburbs, abandoned residential areas and open historic sites.

Your mission is simple: push back the factions controlling Washington, get civilians out of crisis and restore essential infrastructure.

For Ubisoft, the decision to place the game in the capital of the United States was a no-brainer.

“[Washington is] the epicentre of recovery — if we want to rebuild our society, we have to start in DC,” Ubisoft’s Chadi El Zibaoui, Associative Creative Director, told us as part of a pre-E3 briefing. 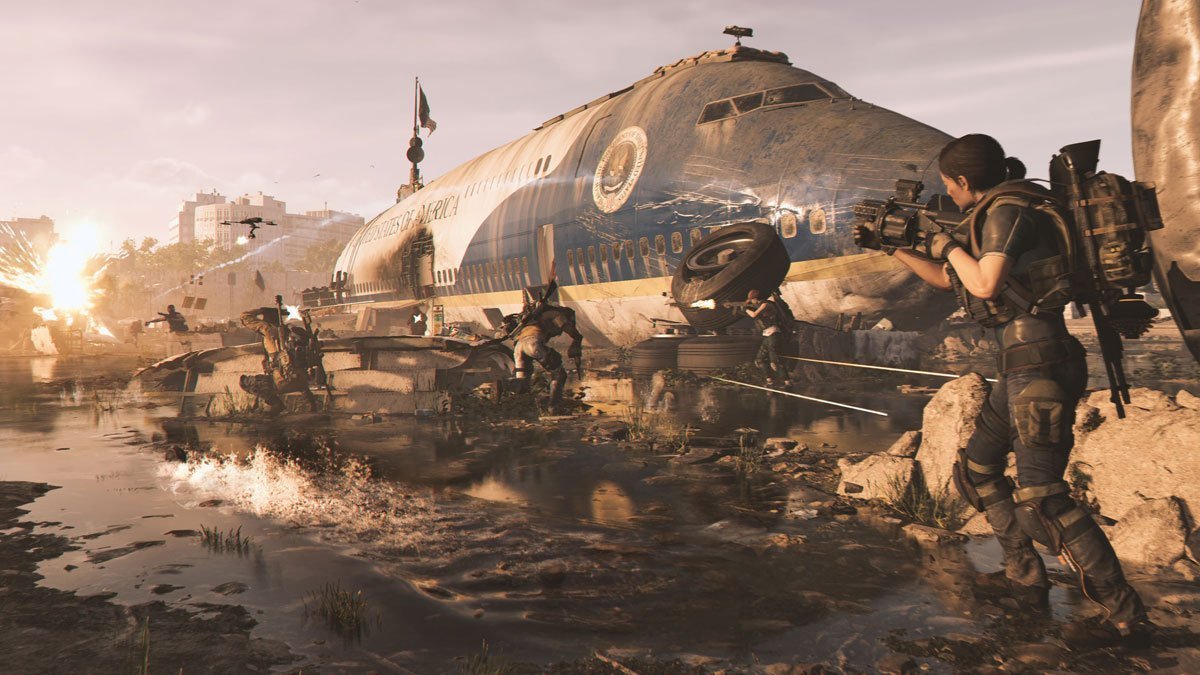 The Division 2 has 8-player Raids

Find about more about the Raids here.

You’ll be playing The Division 2 as an entirely new character, Ubisoft today confirmed.

The characters will be able to specialise as one of three classes: . At level 30, the character will unlock a special, signature weapon that will help to take down big boss-types. We played with a lethal crossbow that fired explosive-tipped arrows in our hands-on experience.

For those attached to their original Division character, take heart — Ubisoft said a special program called Shield will reward you for your loyalty and progress. Find out more about the Shield program here.

Massive has… well, massive post-launch plans for The Division 2.

Find out more about the updates here. 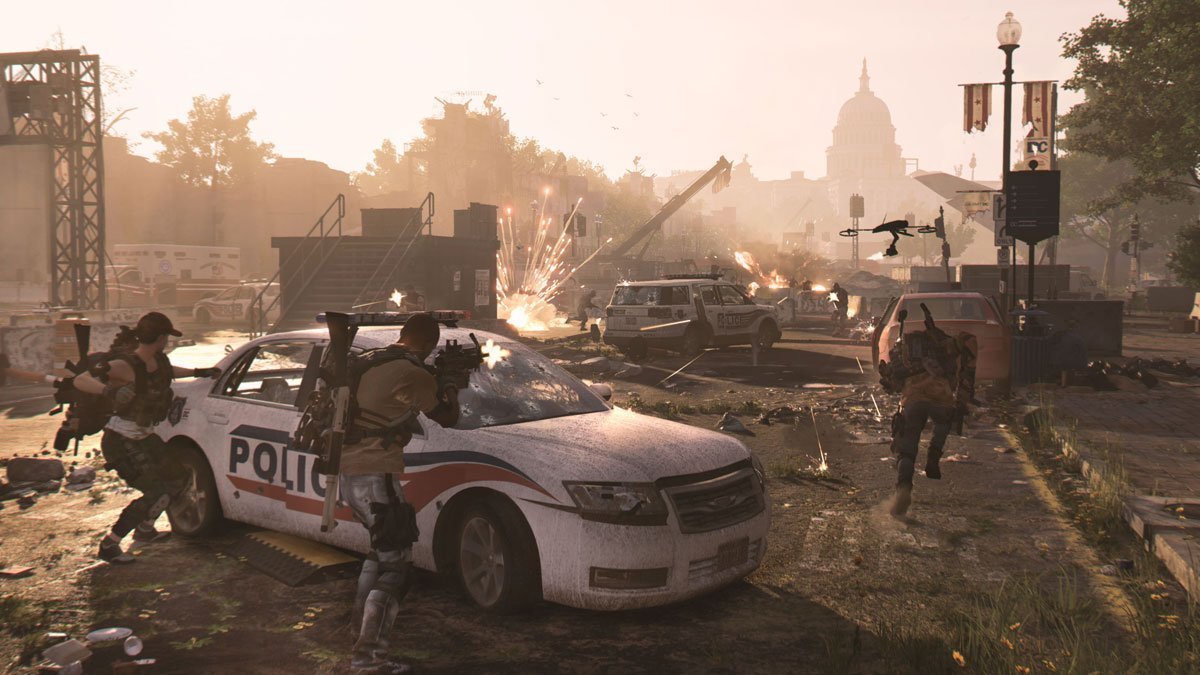 Endgame is a priority, says Massive

“We have been listening very carefully to our community,” El Zibaoui said, stressing that Massive has a priority to release a bunch of endgame content.

Massive said it has designed The Division 2 to always reward the player and be respectful of the time put into the game.

Moreover, each character will have a special vanity slot created for the soul purpose of letting a player peacock and brag about accomplishments.

Though we didn’t get to explore it, the Dark Zone will return in The Division 2, offering unique and tense PvP action.

Ubisoft told Stevivor that the Dark Zone is a great way to find Raid partners.

In our hands-on time with The Division 2, Tony Sturtzel, Senior Producer, took us through Control Point, a new, open-world systemic activity.

The iconic (crashed) Air Force One is one such point, providing an overwatch position to the surrounding area. As a result, it’s a hot-ticket location, occupied by rival factions who you are tasked to clear out.

The result is a local, relatively short boss battle between Division agents (aided by civilians) and waves of factions supported by yellow-barred baddies. You’ll definitely need to take advantage of your signature weapon and ammo to those those guys out.

If you manage to beat the baddies and capture the point, you’ll then have to find resources from the area surrounding the point, aiding the resistance.

Steve Wright traveled to Los Angeles to cover The Division 2 as a guest of Ubisoft. The arrangement does not impact our Ubisoft coverage, nor limit additional E3 2018 coverage.