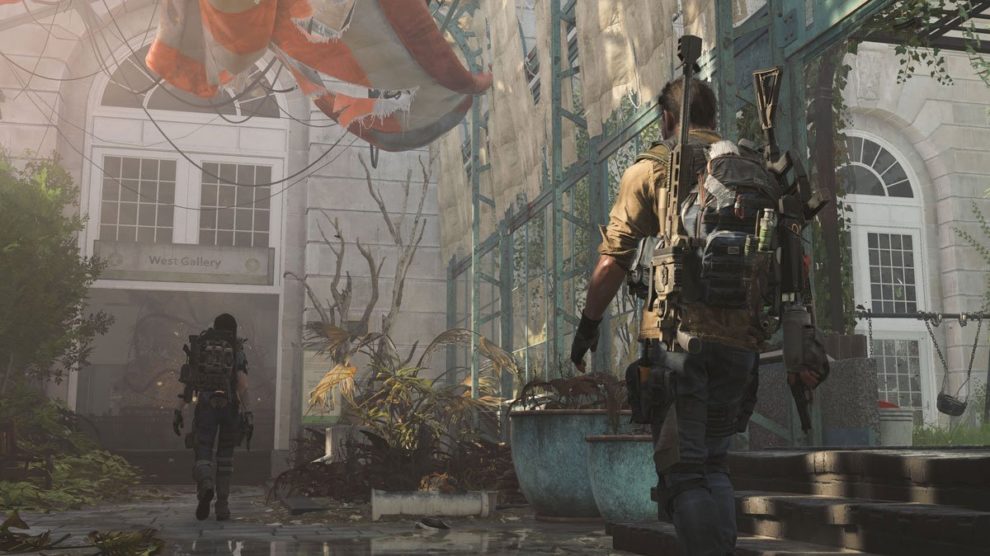 The Division 2 will get three pieces of DLC as part of its first year, Ubisoft today confirmed.

Each piece of DLC will add more story and activities at the same time it adds to the map. The Washington, DC map is already 20% bigger than that of The Division, Ubisoft, confirmed, and houses many different biomes like looted commercial areas, areas where nature has reclaimed, a flooded Government area, the Georgetown suburbs, residental areas and open historic sites.

The DLC will be separated by three month periods, and each will be free, Ubisoft confirmed.