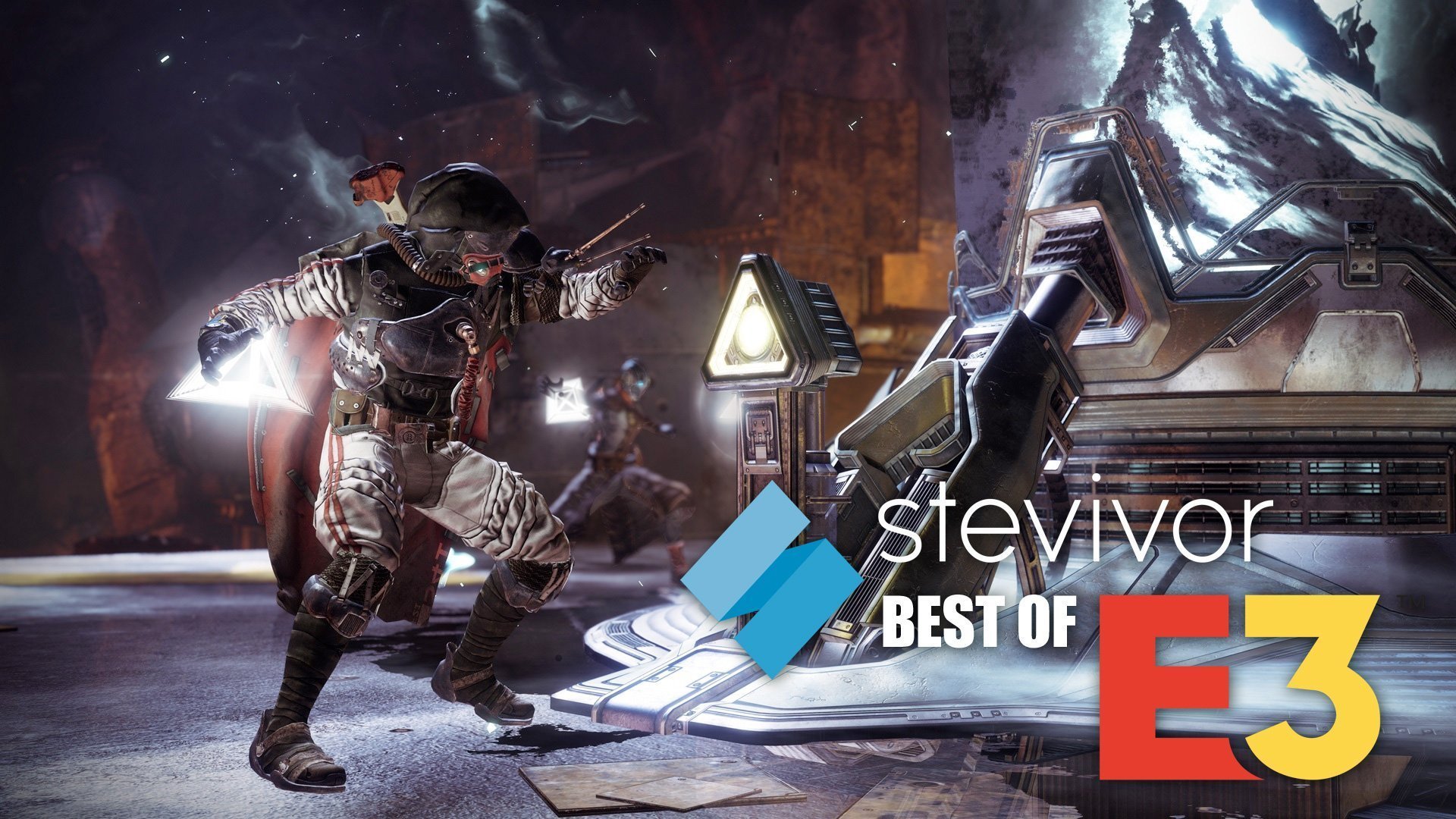 Stevivor has 25 minutes of Gambit gameplay to share from the upcoming Destiny 2 Forsaken expansion.

If you’re unfamiliar with Gambit, it’s a new mode that combines PvP and PvE. As we described last week, two teams of four face off against one another, with teams tasked, primarily, to defeat NPCs. With each NPC kill, a mote will drop; players are required to collect motes and bank them to progress.

Players can collect up to 15 motes at once, storing them to bank later, though risk losing them all upon death. A blocker, stationed at the enemy team’s bank, is earned when banking 5, 10 or 15 motes at once. A team is required to eliminate any blockers in play before they can bank motes.

At 25 and 50 motes, a team will be able to send one teammate through a portal to invade the enemy’s base. Finally, at 75 motes you can summon a boss character called a Primeval. Your team needs to defeat its own Primeval before the other team defeats theirs in order to win a round.

Check out our gameplay — which includes the new Titan super — below:

Is it all making sense now?

“I think Gambit is a good example of an activity that lets different players come together and perform a different role on a well-balanced team,” Destiny 2 Community Manager, David ‘Deej’ Dague, told Stevivor.

“I think we’ll see some interesting fusions within our community, with players who have not necessarily enjoyed activities together, coming together as a dream team. Where those Strike teams who have that one friend that is a warrior in the Crucible, can come together as the ideal four-player Gambit team, with a designated invader.

How true DeeJ was. I’m not the best in the Crucible, but I’m decent at add control — as you saw above, I contributed to my team’s well-being by clearing adds, laying waste to blockers and above all else, gathering and banking motes.

Destiny 2 Forsaken heads to Windows PC, Xbox One and PS4 on 4 September. Here’s all you need to know about the expansion.

Update: More gameplay from Gambit’s recent trial is below: