Home » Features » In-depth » Call of Duty Black Ops 4: All you need to know 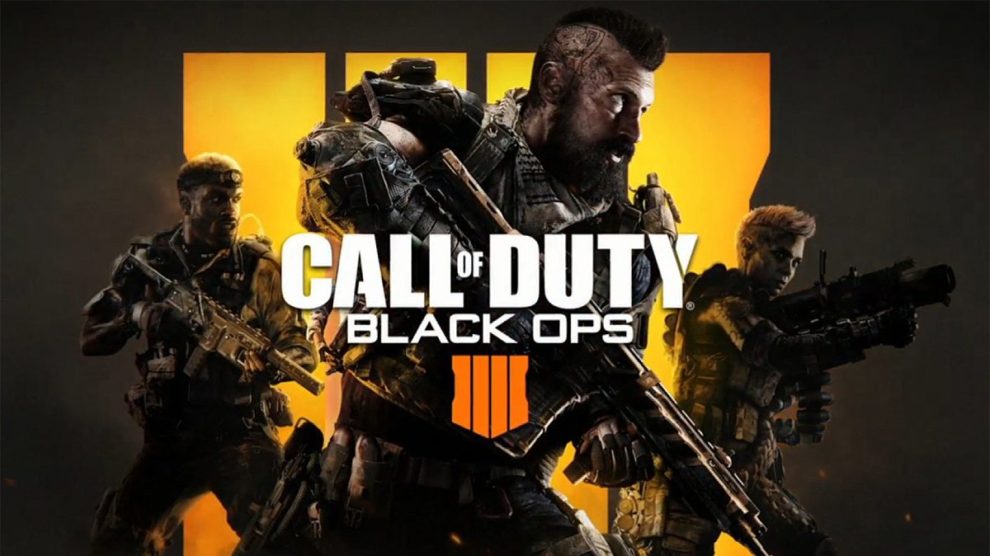 The rumors were true — Call of Duty Black Ops 4 won’t have a single-player campaign, will sport a battle royale mode and much more.

You read that right — this one’s all about the multiplayer.

It’s all about having fun with your friends,” Treyarch’s Mark Lamia said said. “More fun than you’ve ever had. Black Ops 4 doesn’t have a traditional campaign; we’re weaving narrative into each of the modes.”

Lone wolves need not worry, Lamia said, adding there will be “unique ways to play solo in multiplayer and zombies [modes] regardless of your skill level,” without going into further detail. “Those of you who just want to ramp up on your own, we’ve got you covered, too,” he said.

Just like the single-player campaign, recharging health is no more. Instead, Black Ops 4 will feature a manual healing system that required a player to jab a stun into the arm.

This will greatly change up matters as players will need to strategise and figure out when to run and gun and when to hang back and heal.

Blackout was described by Treyarch as “battle royale the Black Ops way.”

“Blackout is an experience unlike any other game or mode in Call of Duty history, where players will have to scavenge, strategize, compete and survive to win. Featuring the largest map ever built in Call of Duty – 1,500 times bigger than Nuketown – Blackout thrusts players into a collision course as they play as classic characters spanning the history of the Black Ops series including the original Call of Duty Zombies Origins cast,” a press release continued.

“Battling solo or in teams, players will engage in diverse combat complete with ground, air and sea vehicles across a gamespace unlike anything ever in Call of Duty. Players will encounter fan-favorite Black Ops map locations and call upon a massive arsenal of Black Ops weaponry and equipment as the winner-takes-all action creates a new way to play Call of Duty.”

“The Black Ops community means everything to us, so we knew in order to deliver something really special for our fans like Blackout, with the biggest map we’ve ever created in Call of Duty, we had to push ourselves and our tech to the absolute limits,” Treyarch’s Mark Gordon added. “The same goes for our PC community. They have inspired and fueled us to set a new standard on PC across every aspect from dedicated servers and security to full optimization and polish that’s worthy of both Black Ops and Battle.net.”

PC play is exclusive to Battle.net

Like Destiny 2, PC play will be exclusive to Blizzard’s Battle.net service.

The PC version of Black Ops 4 will be treated “as its own platform” to “give PC gamers what they deserve.” Gordon said.

Blizzard’s Aaron Ponoroff added that Black Ops 4 will be “fully integrated with all of the social features on Battle.net.”

The PC version will have an uncapped framerate and will support HDR, 4K and ultrawide monitors.

Black Ops 4’s zombies mode is a major part of the overall title, offering up three maps at launch.

Protagonists Charlotte, Bruno, Diego, and Shaw, will play on maps called IX (Nine), Voyage of Despair, and Blood of the Dead.

Solo players can take on maps using AI bot partners, and a mode called Zombie Rush was announced but not detailed.

Finally, difficulty settings make a return should the challenge prove too difficult (or too easy!).

There you have it — all the big news from the Black Ops 4 reveal.