Stevivor
Home Features Contests Win 1 of 6 copies of Moving Out on Xbox One, PS4... 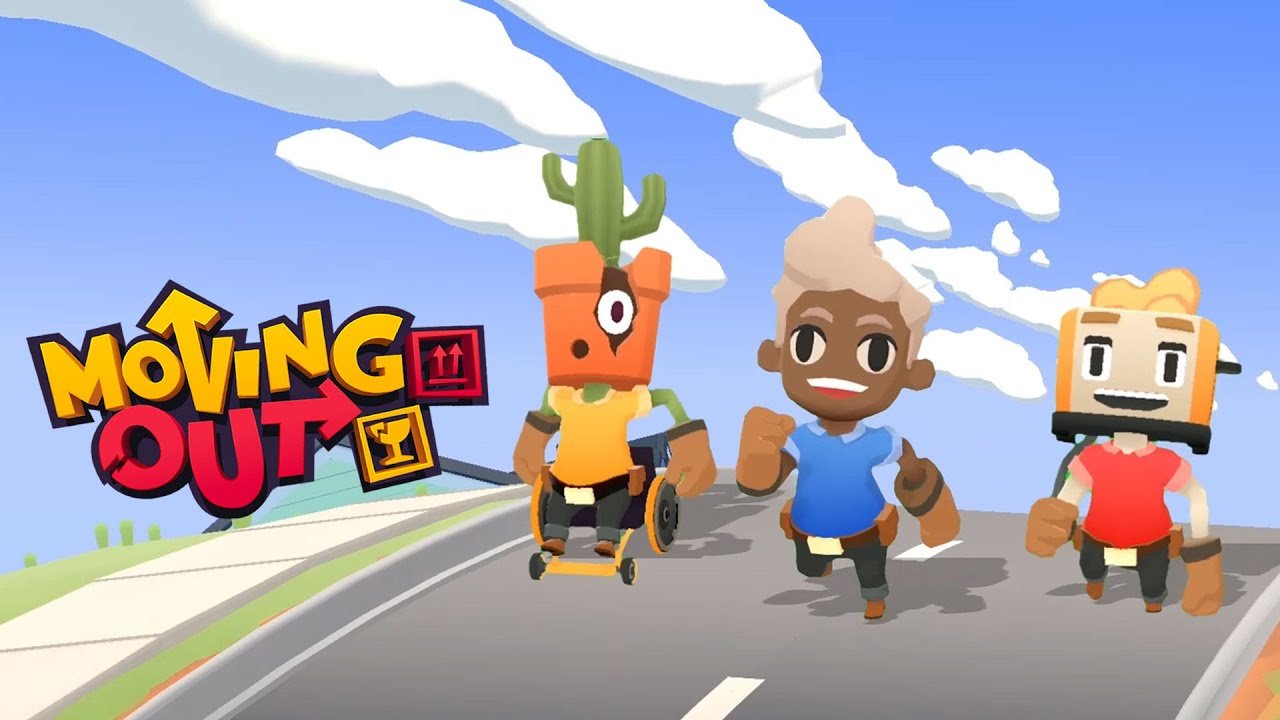 Another day, another contest!

Update: Congratulations to the following winners — you’ve been selected by our panel of judges!

Please check your supplied email address for next steps, and thanks to the nearly 2,000 entrants who took part in this contest!

Original story: The Australian-made Moving Out heads to Xbox One, PS4 and Switch on 28 April, and thanks to Team17, SMG Studio and Five Star Games, we have six total copies of the game to give away to lucky readers!

[This contest is closed.]

This contest starts today and will run until 11.59 pm AEDT on 28 April 2020. It is open to readers in Australia only. We’ll select six (6) major prize winners on or after 29 April 2020 and contact the winners via their supplied email addresses.

Moving Out will be available on Windows PC, Xbox One, PS4 and Switch from 28 April. A free demo is available now.