Thanks to the folks at Five Star Games, Stevivor’s got three Xbox One and three PS4 copies of WRC 7 to give away to lucky readers!

To win one copy, all you need to do is register your details and tell us, as creatively as you can, in twenty-five (25) words or less: Who is your favourite FIA World Rally driver, and why?

Remember to tag your console of preference at the end of your entry (and that doesn’t count toward your 25 word limit).

Lucky winners will receive a standard edition of the game on their console of choice. 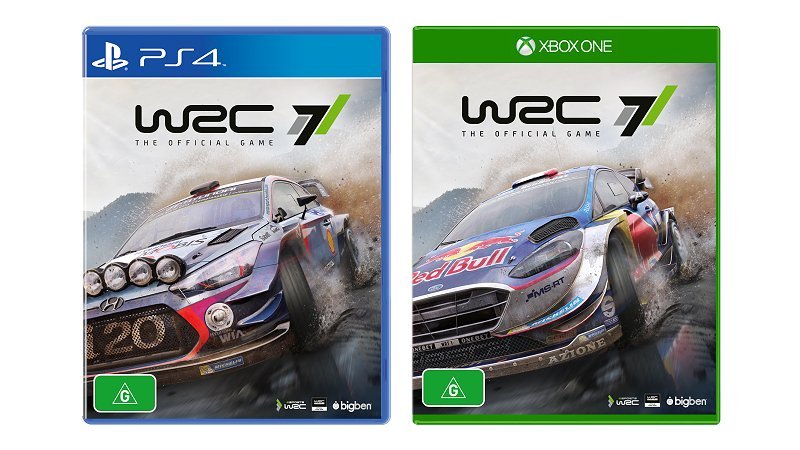 Simple, no? Get in your entry before 11.59 pm AEST on 2 October; we’ll pick six (6) total winners — three (3) on Xbox One and three (3) on PS4 on 3 October. Entrants must be a resident of Australia, aged 15 or above. Winners will be contacted by email to arrange delivery of their prize. Full terms and conditions can be found here.