Home » Reviews » Sonic The Hedgehog 2 Review: Struggling to run in the right direction 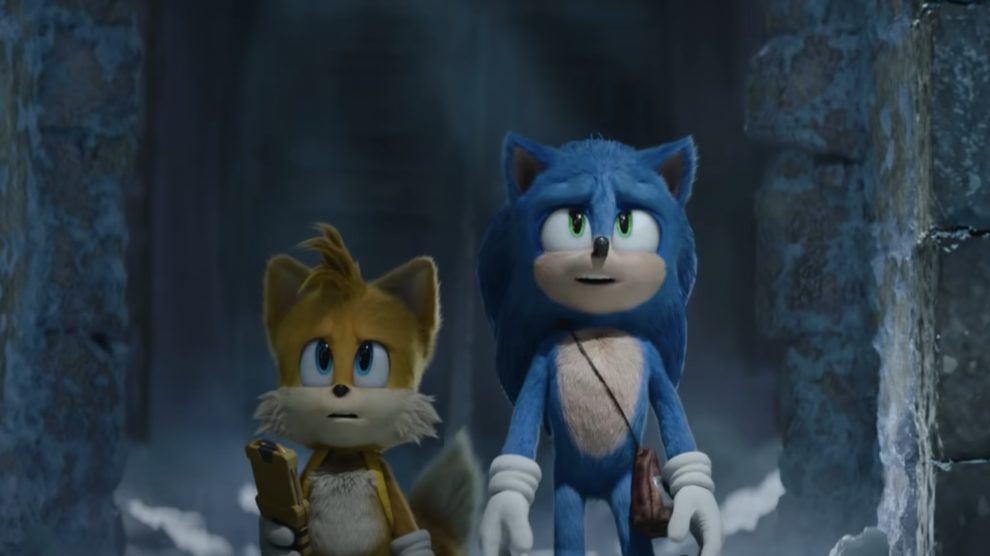 A film that chooses to play it safe instead of going the extra mile.

Sonic is one of the most recognisable gaming characters and franchises of all time. After the surprise success of Sonic the Hedgehog in 2020, the expectation for its sequel rose greatly. Sonic 2 keeps all the positive elements of the first film that people loved, but unfortunately doesn’t do much in the way of building on these elements, simply repeating them. Rather than building up and expanding on these positive elements, this sequel works more as a copy and paste follow up of the original, with the addition of new characters the only thing to differentiate it from its predecessor.

Director Jeff Fowler yet again harnesses the source material and uses it as the foundation for this sequel. Sonic The Hedgehog 2 serves as a family-friendly video game adaptation, one that can be enjoyed by children and adults at certain moment. However, unpolished CGI and visual madness does take away from some of the film’s more poignant moments.

Read on knowing that this review has initial plot spoilers but remains mostly spoiler-free.

The first Sonic The Hedgehog defied all odds as a gaming adaptation most fans enjoyed. The initial trepidation from fans was of course largely due to the now-infamous initial visual design of the titular hedgehog. On release, however, families flocked to the cinemas to catch gaming iconic blue hedgehog in action. Sonic The Hedgehog 2 directly follows the events of its predecessor, making good on its post-credits scenes and hitting the ground running. 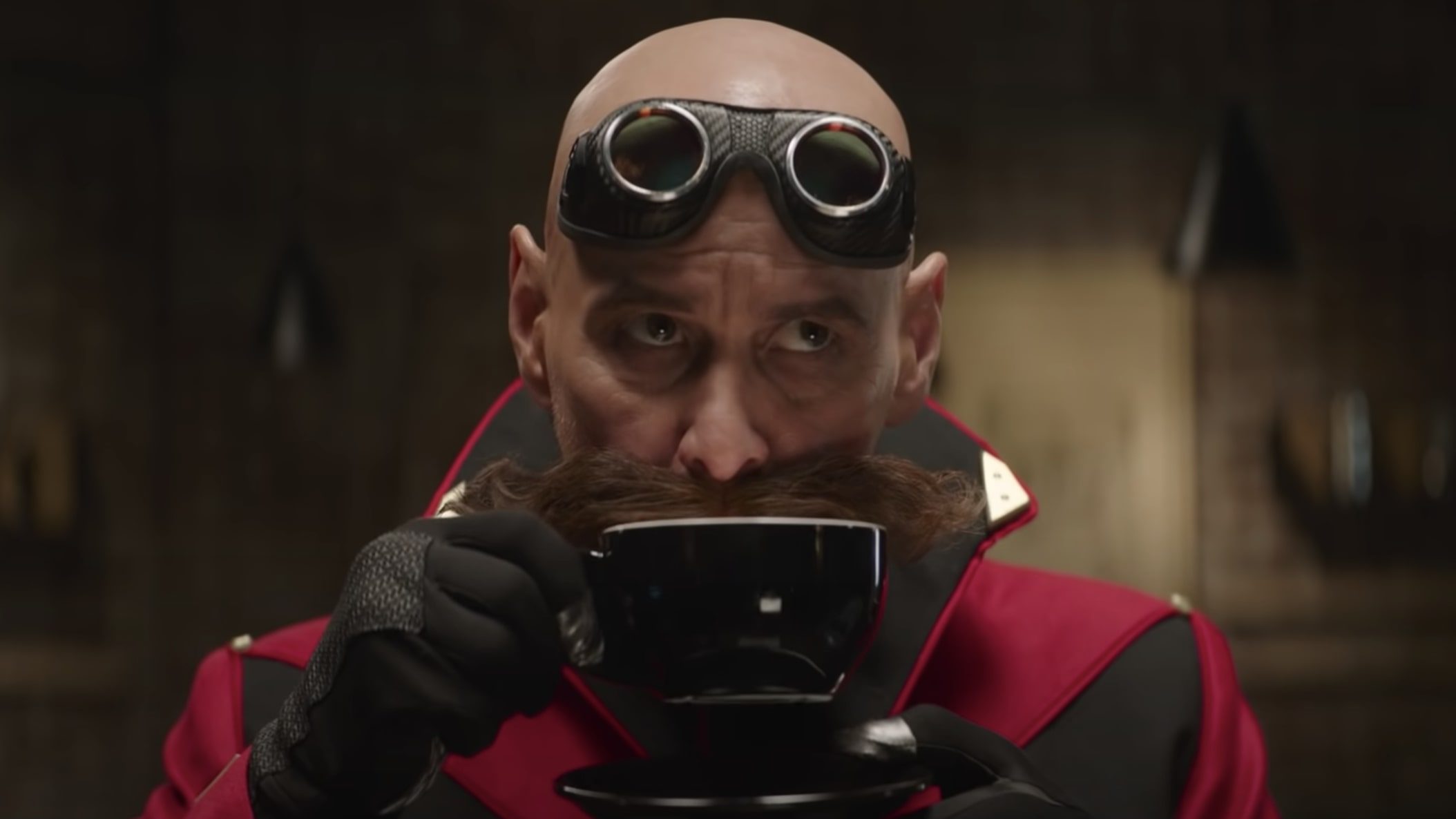 Jim Carrey returns as the evil Dr Robotnik and is even more brilliant in the role the second time around. He shines as the eccentric and egotistical genius, fully transforming into the character fans know and love. After hearing of a mystical emerald that has the power to control and destroy the world, Sonic journeys to find the emerald himself and ensure it is kept out of Dr Robotnik’s hands. Sonic doesn’t have to face him alone however. Both Sonic and Dr Robotnik have more help this time around. Fan favourites Knuckles and Tails officially joining the Sonic movie franchise and getting in on the action.

These three otherworldly characters paired with Carrey’s Dr Robotnik makes for a chaotic combination, one that does match up with the larger than life narrative and journey of the film. However, the supporting performances of James Marsden and Tika Sumpter as Sonic’s parental figures do ground things. Part of what made the first film a hit was how it wasn’t just a video game adaptation but a fun family movie. While that formula worked in its predecessor, Sonic 2 struggles to get the balance right — it tries to be both a superhero film and a one about a dysfunctional family; it refuses to commit to either.

A video game adaptation that uses its source material correctly

The strongest part of this sequel comes from its ability to build on the Sonic universe and expand on the elements of the source material it teased and introduced in the first film. Classic Sonic characters such as Tails and Knuckles are of course brought in, but this sequel also delves deeper into the lore and details of the narrative.

While Tails was teased at the end of the first film, Sonic The Hedgehog 2 gives them a proper introduction and role. Voiced by Collen O’Shanussy, Tails maintains their status as the cute, loveable, and crafty fox of the Sonic universe. On the flip side, Idris Elba’s take on the antagonistic and stoic Knuckles is great. Given that even the games sometimes get the characterisation of Knuckles wrong it’s nice to see the movie produce one of the better versions of Knuckles going around. 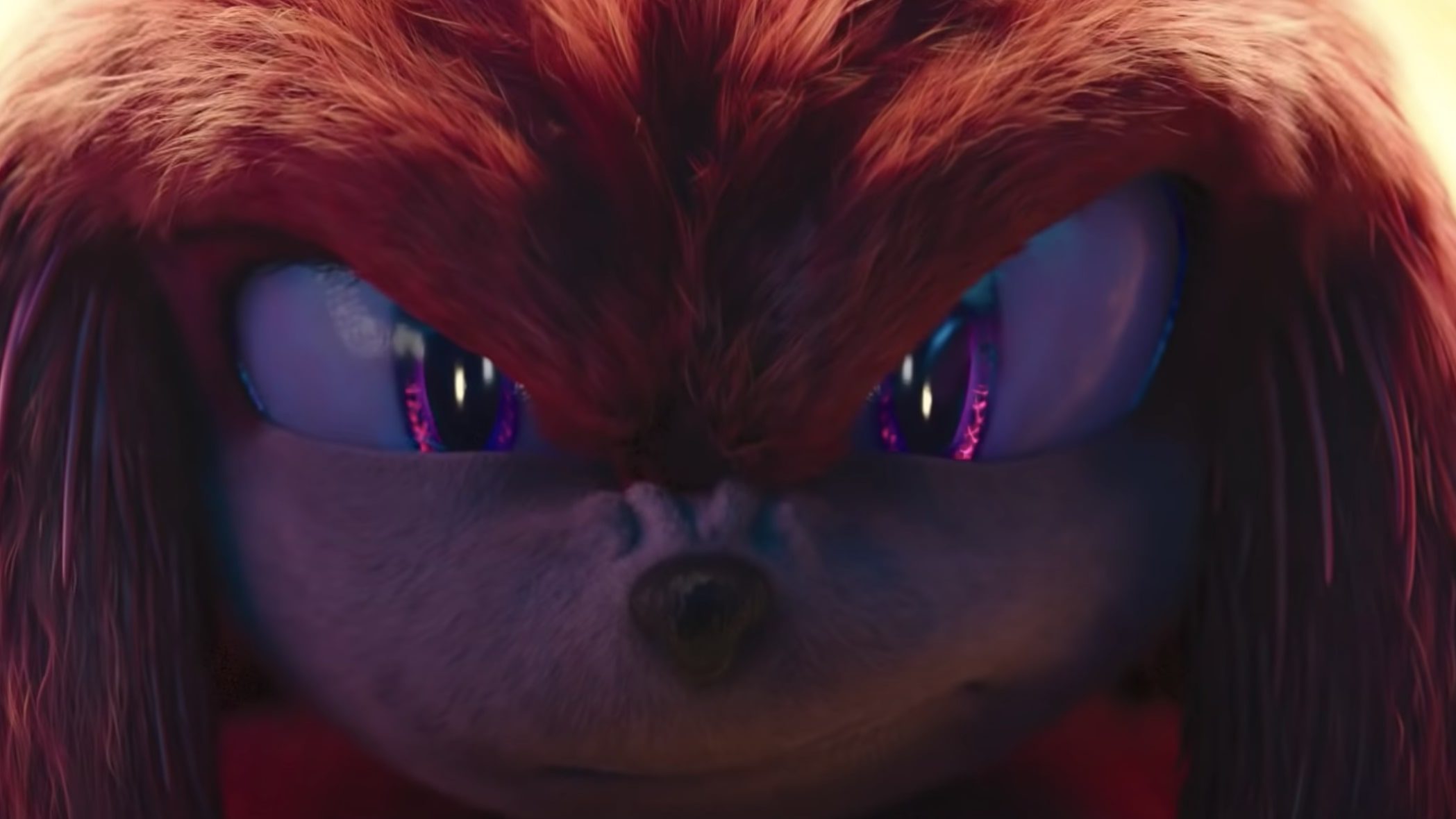 The post-credits scene promises an even deeper dive into Sonic lore, teasing a third film that should have fans excited.

Moments of solid CGI are unfortunately overshadowed by unpolished effects

Thankfully, the second Sonic film manages to avoid similar backlash the first film received by getting the design of the characters right from the get-go. Tails and Knuckles are well crafted, and their designs mirror the source material in a way that is accurate and well-crafted.

The grander scale of the film’s narrative works perfectly with the expanded visuals of this sequel. Sonic and his friends journey across the Earth and that allows for fun and unique action sequences, ones that use the powers and abilities of the characters authentically and creatively. However, while the film boasts great visuals in some moments, others put forth very mediocre CGI. Most of that centres around Dr Robotnik’s devices and contraptions seem almost incomplete and a major downgrade in quality to some of the other effects and visuals.

Unfortunately, the film focuses more on quick and easy laughs and the formula set up in the first film to delve into uncharted territory. It plays it safe which still creates an entertaining film but one that struggles to do anything new or fresh.

Actor Ben Schwartz puts in another solid effort voicing Sonic. However, the quality of his performance is at times let down by the dialogue. Like most family films, Sonic 2 sneaks in references and quips to keep the adults in the audience entertained. References to pop culture material will most likely have older audiences laughing and little children scratching their heads. Even worse, some of the more adult jokes, mostly made by Jim Carrey, feels completely out of place and inappropriate. One that stands out above the rest is a joke about toxic workplaces. It feels odd and uncomfortable and completely out of place in a film about a blue hedgehog that has super speed. 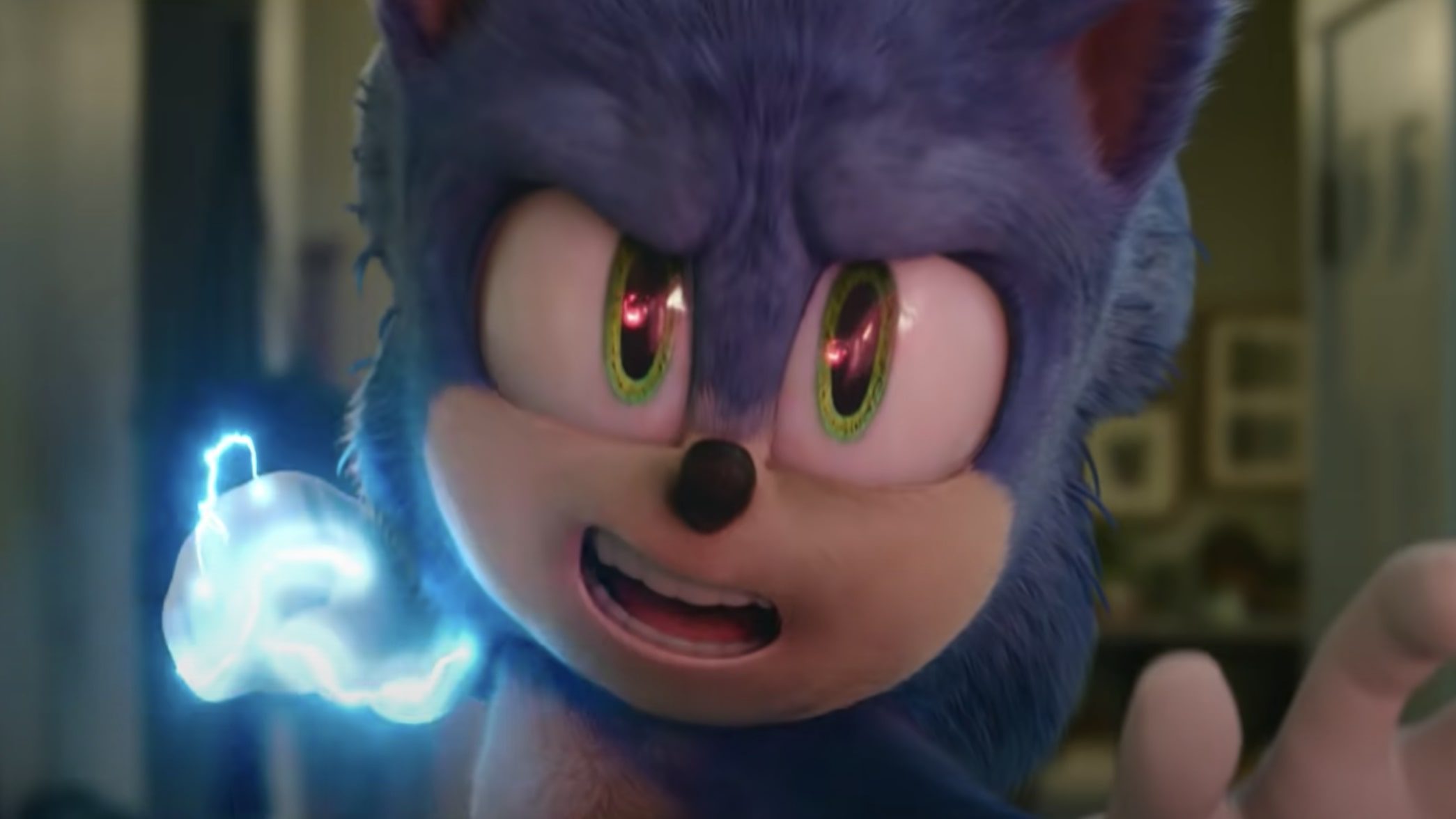 When the dialogue isn’t bogged down by quips, Sonic 2 manages to produce genuine laughs and moments of heart and soul. It is in these moments that the emotional heartbeat of the film can shine. Unfortunately, though, the prioritisation of the quick and cheap laughs underutilises the films potential. However, the film does set up new characters and expand the universe in a way that leaves hope for future.

Sonic The Hedgehog 2 is currently in theatres in Australia and across the world. Moreover, a limited edition Sonic the Hedgehog 2 Xbox Series S console can currently be won via two enter-to-win sweepstakes. 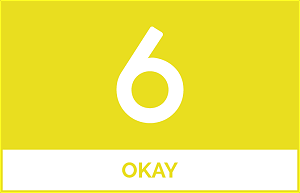