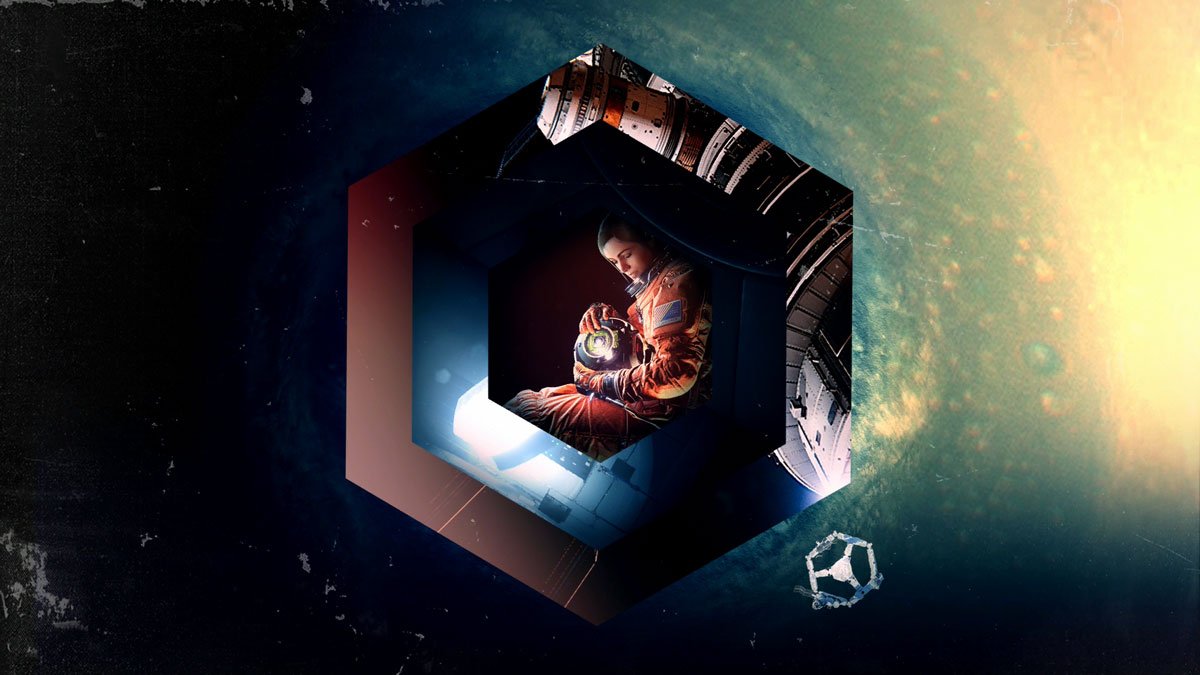 I was intrigued by Observation the very first time I’d heard of it. Detailed at Sony’s first State of Play event, the sci-fi thriller looked to lean heavily on genre pieces like Alien and Event Horizon but with a wicked twist: we were to play as a space station, not a human.

Developed by No Code and published by Devolver Digital, Observer begins in the middle of a catastrophic event that’s left the Observation, a L.O.S.S. (Low Orbit Space Station) adrift in the cold isolation of space. As emergency lights flicker to life, so too does the station’s AI, named Systems Administration and Maintenance; SAM for short. As one of the station’s inhabitants, Dr. Emma Fisher, calls out for you, it becomes very clear your cooperation will be crucial in understanding what’s happened.

It’s right about there when an unknown transmission fills your screen with a cacophony of white noise and strange symbols followed by a simple message: Bring her.

What follows is a mixture of a visual novel combined with portions of Alien Isolation (fitting, as Observation features a number of staff who worked on both titles) and a healthy dose of Five Nights at Freddy’s. As SAM, you’re able to control the L.O.S.S. security cameras, sometimes with Emma’s help, switching angles in order to interact with laptop computers, hatch controls and system interfaces. When that’s not enough, SAM can upload himself (erm, itself) to a control sphere (think Destiny’s Ghosts) to get to places and devices where the camera can’t reach.

The L.O.S.S. contains four main hubs: Russian, Chinese and UN-funded sections alongside a central hub that connects all three. Observation has a fairly hefty crew compliment; in addition to solving the mystery of what’s happened to the station itself, you’ll need to work to uncover what’s happened to the others. If you’re invested in the hunt, additional documents and audio logs serve to fill in the backstory of the station and its crew in its heyday. 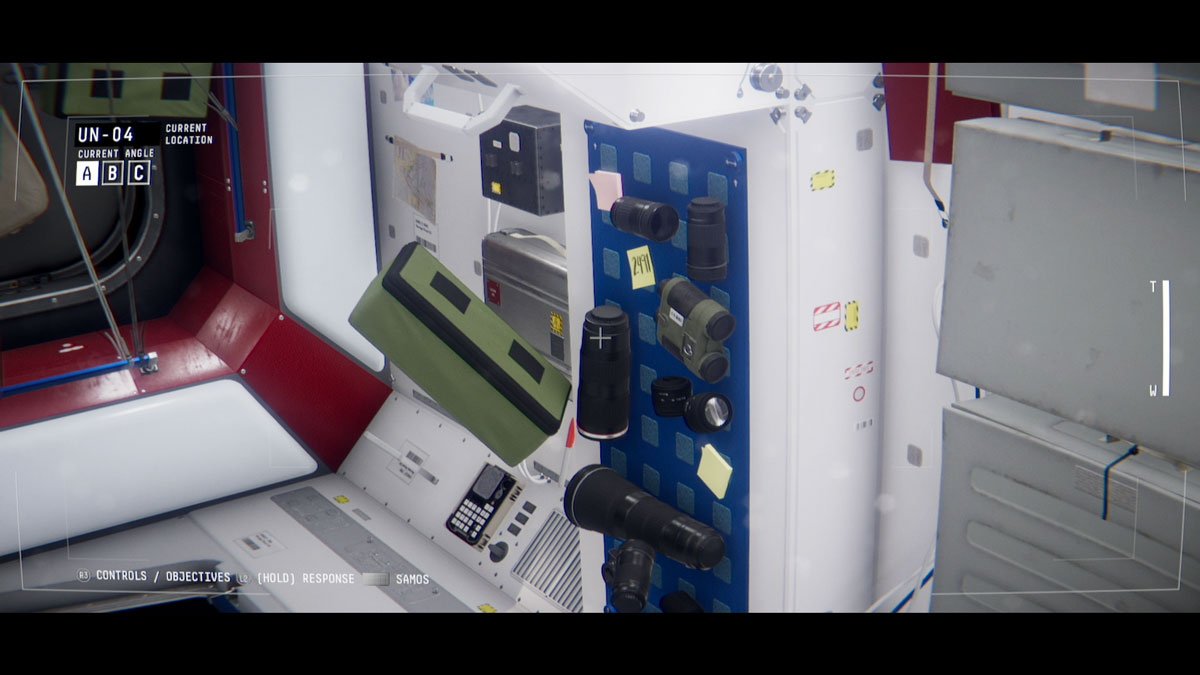 Observation starts on an exceptionally high note, throwing far more questions than answers at the player while at the same time accompanying that with intuitive puzzles that push the story along at an enjoyable pace. Immersive and atmospheric with a futuristic look obtained through focusing events through a 60s/70s genre lens, it’s hard not to be reminded of sci-fi classics like 2001: A Space Odyssey. As things progress, the experience does suffers from vague mission guidelines and a fully 3D space that can cause you to become quite lost when your in-game map is disabled, but it’s well worth making it through those segments to get back to the good stuff.

Despite the occasional falter — and a somewhat polarising, disappointing ending — I was desperate to complete Observation to get to the bottom of its mystery. I enjoyed it so much that I immediately went out to acquire No Code’s last game, Stories Untold. I’d also be remiss to question the decision to release on PS4 and PC alone; future releases on Xbox One and Switch would only benefit it.

Observation was reviewed using a promotional code on PS4, as provided by the publisher. Click here to learn more about Stevivor’s scoring scale.