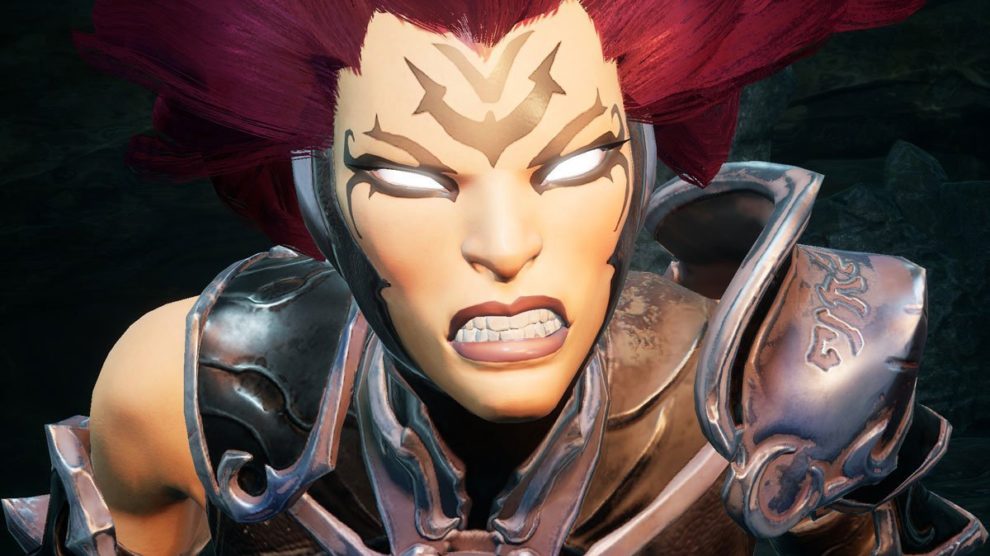 I really, really wanted to like Darksiders 3. I didn’t.

Six long years after the release of THQ’s Darksiders II, this sequel has been developed by Gunfire Games and published by THQ Nordic. Despite connections to the past, Darksiders 3 is far removed from the franchise, choosing to actively distance itself from innovations that made the second, 2012 title — or even the 2010 original — so good.

“With War we had a strong warrior relying on brute force which made for a great hack-‘n-slash experience,” THQ Nordic wrote to Stevivor alongside a review code. “On the other hand, in Darksiders II, we had Death; a powerful necromancer who could loot tons of weapons and armor, while also making use of a skill tree in order to strengthen his attributes. These features made the second game feel more like an RPG than the first.” 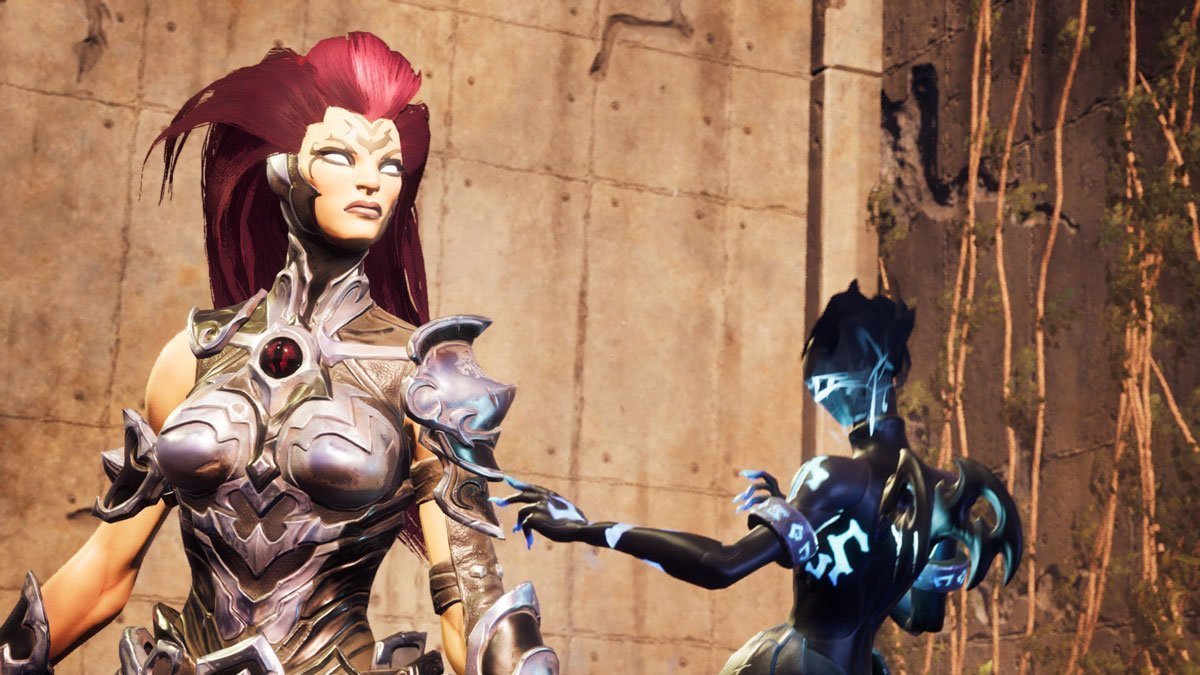 That’s what made the sequel so good — that constant itch to progress through the lush, beautiful world and acquire things better than you had. Alas, that’s gone; armour and RPG elements — apart from a badly designed combat system that looks to evoke play reminiscent of Dark Souls (and fails to do so, I might add) — are no more. Also, Death was bloody awesome.

“We set out to take a different approach with Fury, our third Horseman of the Apocalypse and protagonist of Darksiders III,” THQ Nordic’s note to reviewers continued. “Being a badass mage, Fury doesn’t need to rely on loot because all her powers and abilities are stored inside her hilt. Still, the unique puzzle/action mixture is an aspect we consider a core element of the franchise, so it was a given for us to keep it in the third installment as well. However, with Darksiders III we designed a more interconnected world than the previous titles. Instead of the Hub and Spoke structure of the previous games, we approached it as if the world was one big dungeon.

Well, yes and no. Apart from a couple bitchy quips, Fury’s rather boring — and her powers too. She admittedly has a couple one-liners that made me laugh out loud, but by and large, I wasn’t amused by her personality. The interconnected world that THQ Nordic references is samey and bland throughout; this area’s an apocalyptic wreck. So too is this area. The world truly is one big dungeon; the lack of an in-game map attests to this, and proves to be ridiculously frustrating as you attempt to use a single-line compass to navigate from one of the world’s seven deadly sins to the next, the core narrative of the title. Spoiler alert: it’s not easy to find your way around. 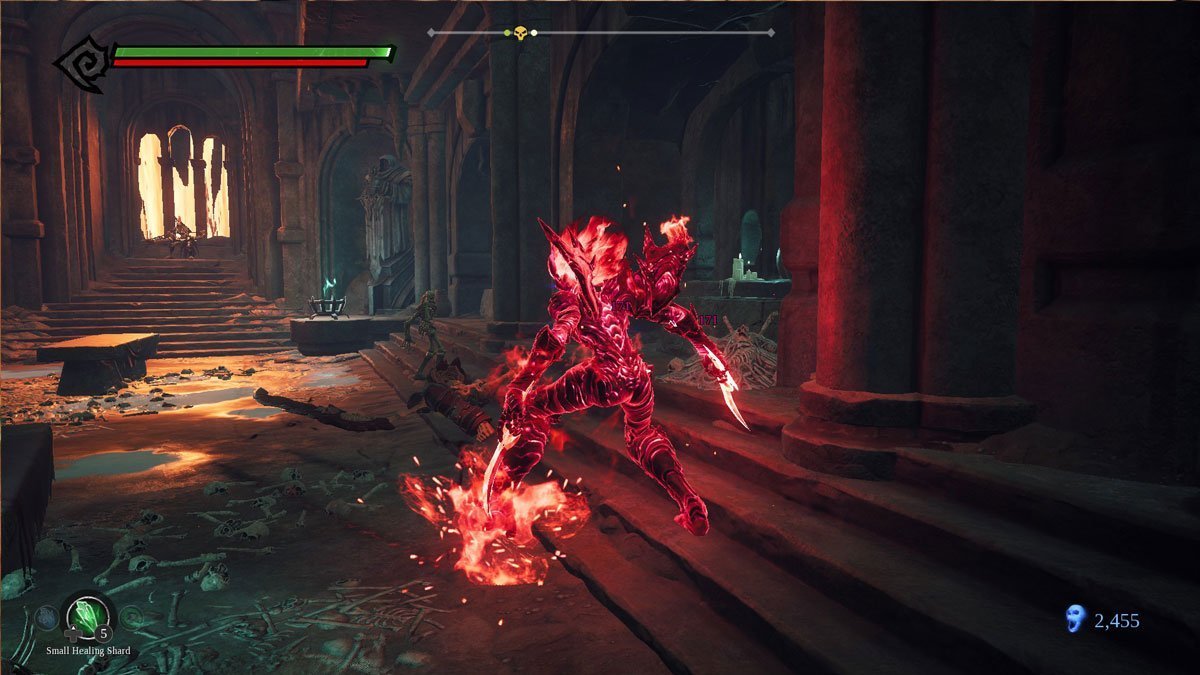 While everything about Darksiders 3 seems half-baked, level and puzzle design are truly the game’s worst aspects. The lack of a map is beyond frustrating, and design itself hinders progress. Puzzles randomly pop up in the game without warning, and it’s only through excruciatingly painful minute after minute that a player first realises this and then moves to do something about it. I think Fury mentioned something to me about a single puzzle throughout my entire experience. A sly camera change or a random comment would have done wonders.

I was a couple hours in when I spent a good hour running around trying to figure out how to progress before I realised I didn’t get quite close enough to a hole in the wall to trigger the game’s random first-person cave view to then head inside. Hours before, I was running around looking how to jump up on a bus to then jump into a hole in a building before I spent way too long until figuring out there was a hidden hole in the ground at the bus’ rear. Nothing is obvious. After that, I struggled to realise a beetle was the key to eating some random lava and getting me through some cobwebs.

I mean, I’m Fury. I kill sh*t. Cobwebs stop me? I get that Darksiders is all about Metroidvania progress, but it all makes little sense. It’s beneath Fury, and makes her look inferior to the likes of War and Death… and I never thought as much about Fury’s brothers while playing. Hell, I went four hours before I realised the Lurcher Clumps I’d been picking up weren’t automatically translating into leveling blue souls; for some reason, I had to go and break them down in a menu, as if they were useful for anything else. 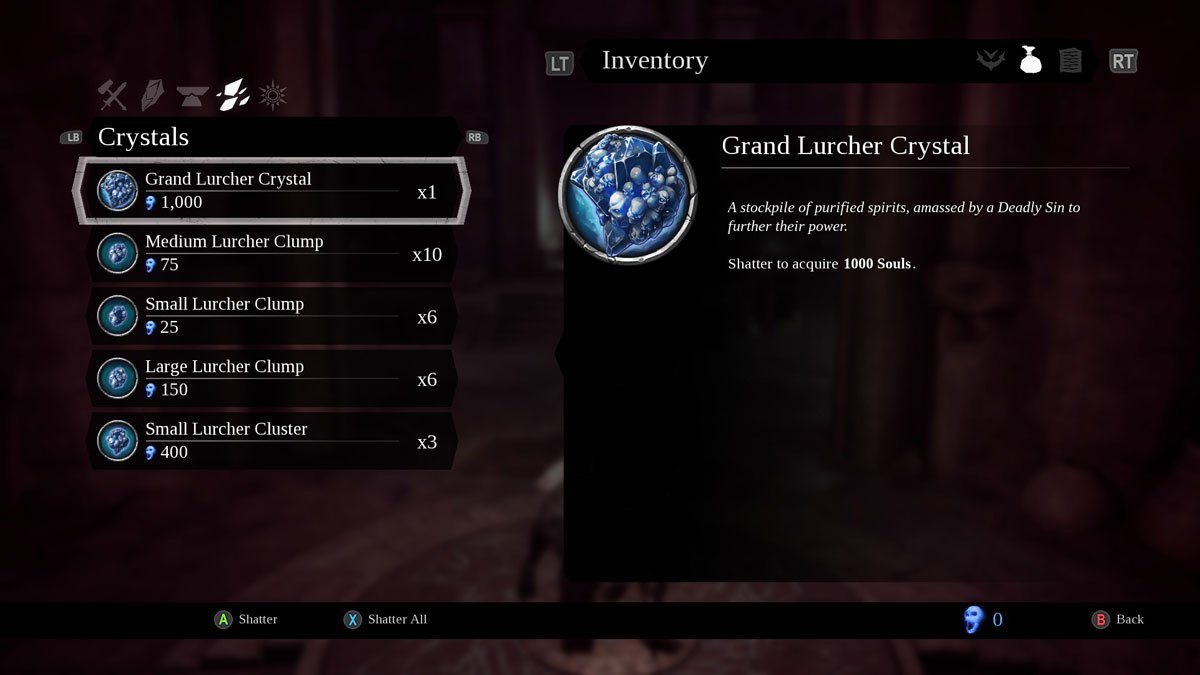 Combat is equally as frustrating.

“For this game, we made combat a lot more challenging, but at the same time a lot more rewarding,” THQ Nordic told me. “In this game you are obligated to learn the enemies’ patterns, dodge at the right time and hit back with a heavy counter attack (only if you get the timing right though!).”

While that’s true, camera control makes it difficult to fight effectively. It’s a shame when a loading screen tooltip admits the game has faults and suggests you change the hold-LT lock-on control to one that allows to toggle the feature on and off; it’s almost as if Gunfire acknowledged the hold-to-lock feature was a bit of a failure. In default controls, you’ll struggle to keep a lock on a baddie and constantly suffer from random hits from your peripheral.

At the end of the day, Darksiders 3 is four years too late and four years behind current game design. As you (sufferingly) progress, things improve… but you really, really need to be dedicated to get to that point. I’d recommend Darksiders 3 to die-hard fans of the franchise — and I truly mean die-hard — and no one else. It’s too painful to play for a majority of the time. Still, better than Fallout 76, I guess.

Darksiders 3 was reviewed using a promotional code on Windows PC via Steam, as provided by the publisher. Click here to learn more about Stevivor’s scoring scale.