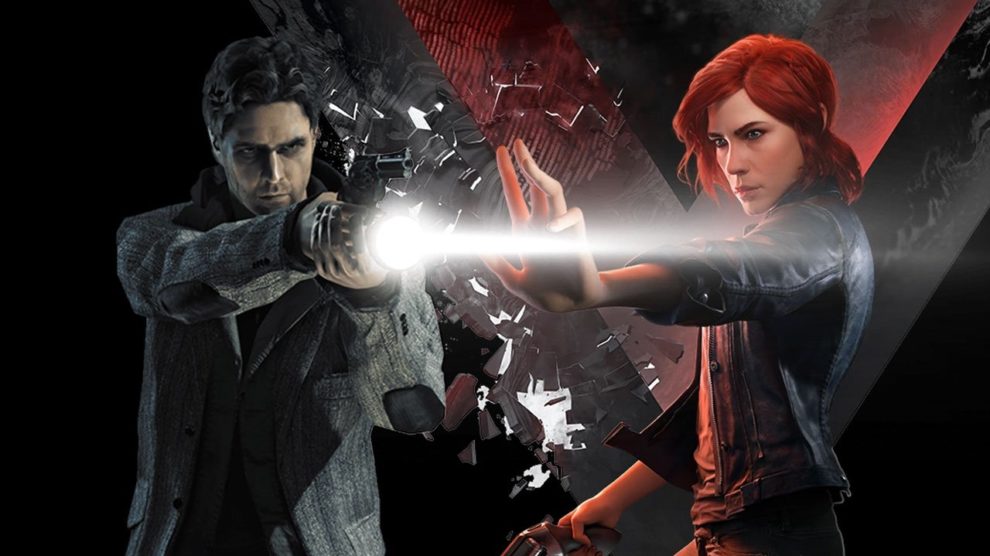 In 2010 Remedy Entertainment had the tough task of releasing its supernatural thriller title Alan Wake during the same week that Rockstar Games decided to put out its highly anticipated game, Red Dead Redemption. Things did not go well for Alan Wake. While it was critically praised, Remedy’s Twin Peaks homage was slow off of the starting line in terms of sales, though it became a cult classic over time as millions of people finally got around to playing it via word of mouth.

This review contains spoilers for the ending of Alan Wake and minor spoilers for Control. You have been warned.

Fans were eager to find out what would happen next in the story, as Wake found himself trapped in the Dark Place. But at that stage it was too late. Remedy attempted to get a sequel off the ground, but they could not get a publisher to back it. And so, Alan Wake was locked away in a box (literally), and the studio moved on to their next project, Quantum Break, in partnership with Microsoft.

While fans were still hoping for an Alan Wake sequel as years passed, Control ended up being the next game announced by Remedy. And although it appeared Wake would be stuck in the Dark Place forever, it turned out that Control had a few surprises up its sleeve. Scattered throughout Remedy’s latest supernatural thriller were references to Alan Wake and the events that took place in the games setting of Bright Falls – and there were a lot of them. 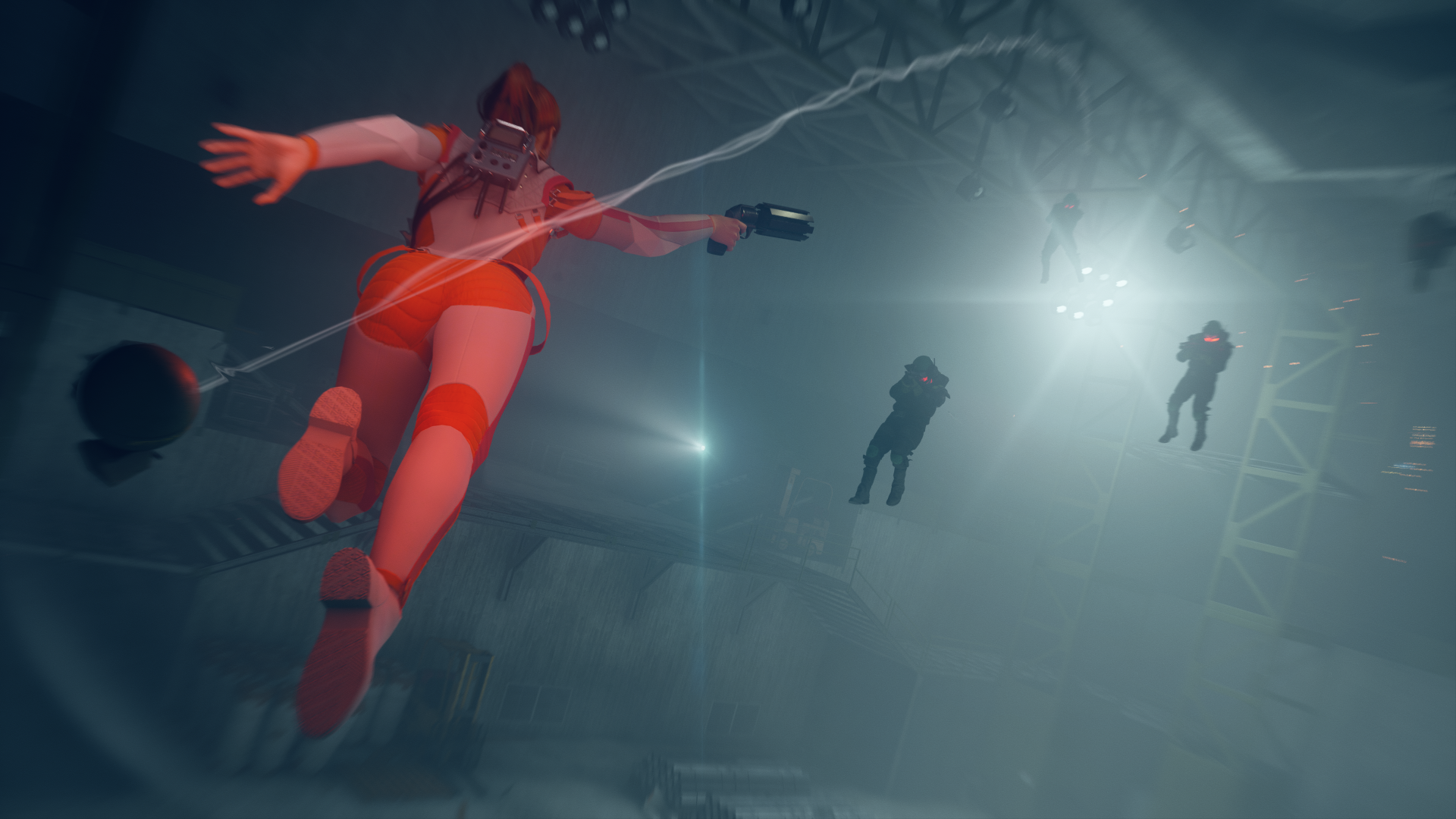 It appeared that Alan Wake and Control were connected in some way. Fast forward to earlier this month and Creative Director Sam Lake, confirmed this to be the case when he announced that their upcoming expansion for Control would be the first Remedy Connected Universe crossover event. And with that it was official, Alan Wake would return.

AWE is the final expansion for Stevivor’s Game of the Year: Control. It takes place after Jesse, the newly appointed Director for the Federal Bureau of Control, is continuing her attempts to dispose of the last remaining Hiss spread throughout the Oldest House. The story begins with a scruffy looking Alan Wake sitting behind a typewriter pushing buttons with his index fingers, as he describes how a new floor is mysteriously accessible to Jesse inside of the elevator she is about to walk into.

Most of the AWE takes place in the Investigations Sector, which up until now has been abandoned for several years. It is here where Jesse will come across several new Altered Items and Altered World Events that the Bureau were investigating, including Alan Wake and the incident that took place in Bright Falls.

This thing goes deep in the lore of Alan Wake. And there is probably a missed opportunity here from Remedy to resurrect their TV style opening recap sequence “Previously on Alan Wake”, whether that would be in-game or online to bring players back up to date with what happened a decade ago. Either way, there’s a basic story thread at its core which people should be able to put together, but also has plenty of fan service for players like myself who know the Alan Wake story fairly well. 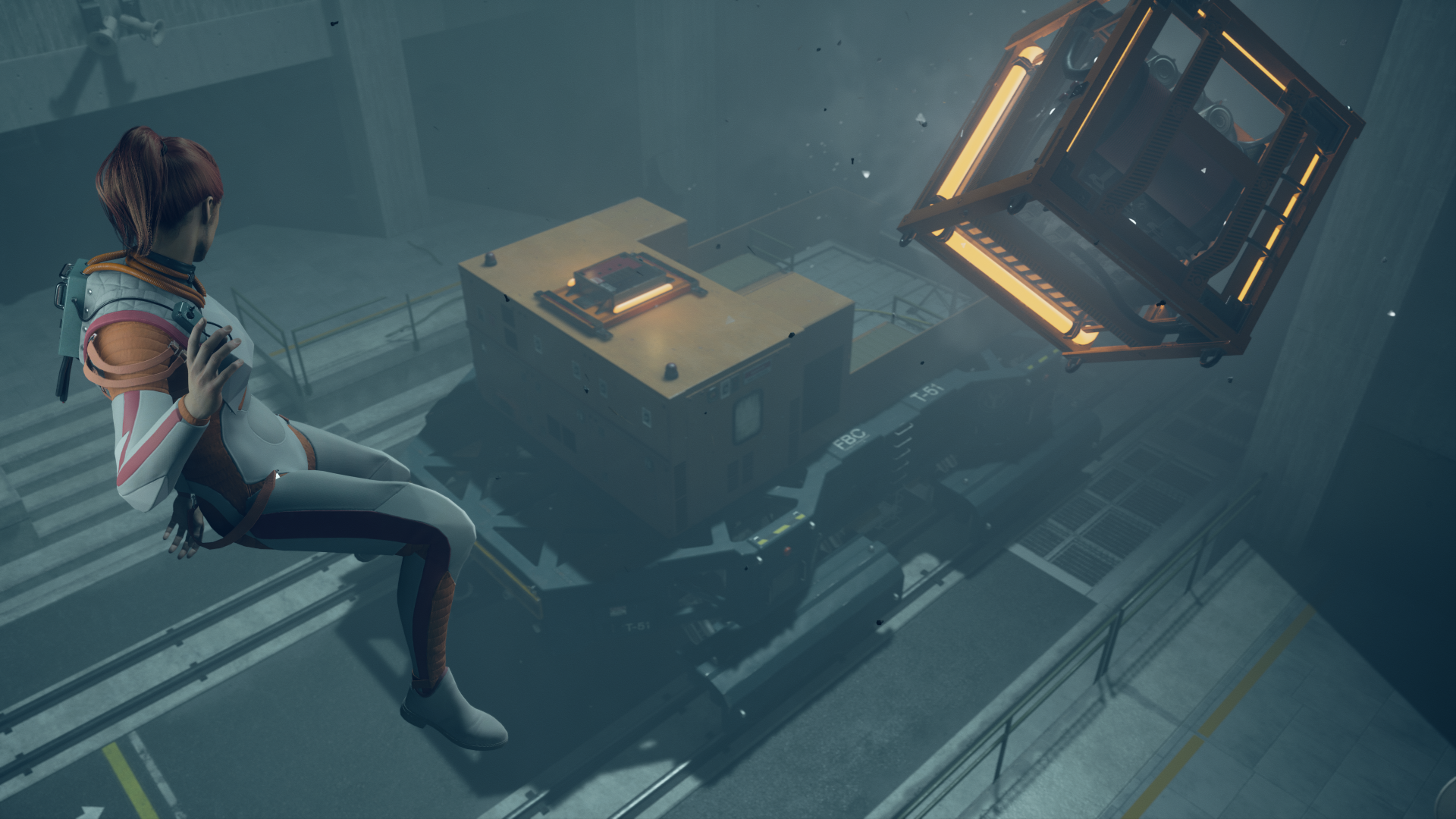 It is not just story elements from Alan Wake that AWE is diving back into, but also exploring that classic gameplay loop. In Alan Wake you would wield a flashlight to burn away the Dark Presence off other characters or objects within the environment. The same thing happens in AWE with Jesse using her telekinetic abilities to hold light sources and shine them on any supernatural black goo she comes across.

Light and darkness play an emphasised role for this expansion. A lot of locations are dimly lit or just flat out pitch black – which harkens back to the lore. You’ll come across enemy fights which require you to stay out of the dark, and switch on light sources to progress further.

One of my criticisms with Control’s previous expansion, The Foundation, was that the aesthetic did not really offer anything new visually, but still had some cool looking set pieces. For AWE I think it takes even more of a step backwards. We’ve seen A LOT of these style locations before, and nothing really jumps out at you and blows you away. They are even using the same rooms multiple times in a few instances for this one sector. I know mirrors are a reoccurring theme in Remedy’s games, but this is taking it a bit too far.

AWE has a new Hiss Airborne Ranger that you will come up against, and to help deal with them is another form for your service weapon called Surge – which is basically like a sticky grenade launcher. Additionally some extra replayability can be accessed using these strange arcade machines. They offer you the chance to do things like replay boss fights, engage in a new horde mode, and complete time trials – to name a few. 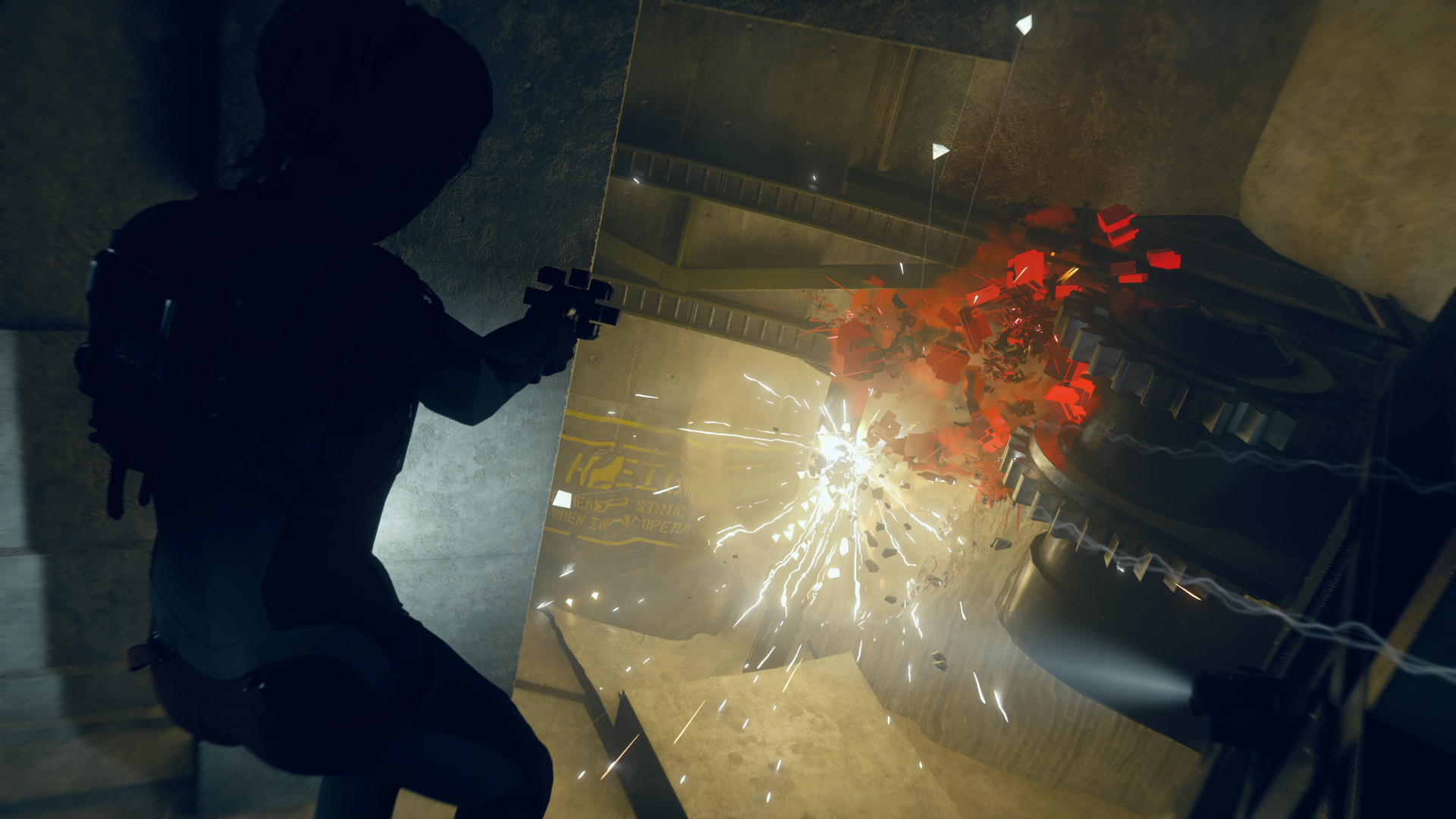 Aside from this expansion which lasts around 5 hours, Control also has a free update which is available to everyone and brings some welcome changes. This includes adding checkpoints to certain boss fights, creating a few extra control points throughout the levels, a new multi-launch ability in the skill tree, and an assist mode to allow players the option to tweak the difficulty of Control.

Overall it is hard to pass up AWE if you were a fan of Control, it is even harder if you are clamouring for anything Alan Wake related, like myself. Control was one of those few games where I was impatiently waiting for other reviewers around me to finish, so that I could discuss all the things that just happened in this brilliantly twisted world.

AWE replicated that feeling. Remedy continues to tell unique and extremely interesting stories, and in relation to how AWE concludes and what that means for the future of the Remedy Connected Universe, is just so damn exciting.

Control AWE was reviewed using a promotional code on Windows PC, as provided by the publisher. Click here to learn more about Stevivor’s scoring scale.