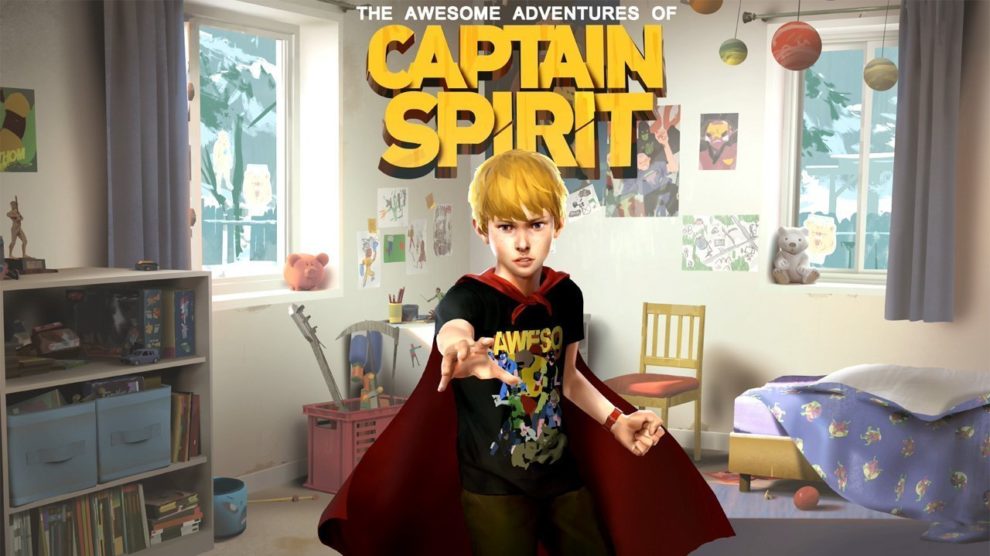 The Awesome Adventures of Captain Spirit is now available on Windows PC, Xbox One and PS4 and frankly, you’ve no reason not to play it.

It’s really a no-brainer. Captain Spirit is free. If you’re in a hurry, it takes an hour and a half to complete. In that time, it made me cry three times — once, from joy and twice from heartache. It’s a perfectly-crafted title that tugs at the heartstrings and leaves you wanting more.

Chris, the titular Captain Spirit, is one of the best video game protagonists ever created. As good as Life is Strange and its prequel were, its protagonists mightn’t have worked for every player. While Max is a favourite of mine, I never connected with the punkish Chloe. In Captain Spirit, Chris is universally likable; it’s incredibly easy to slip into this shoes. 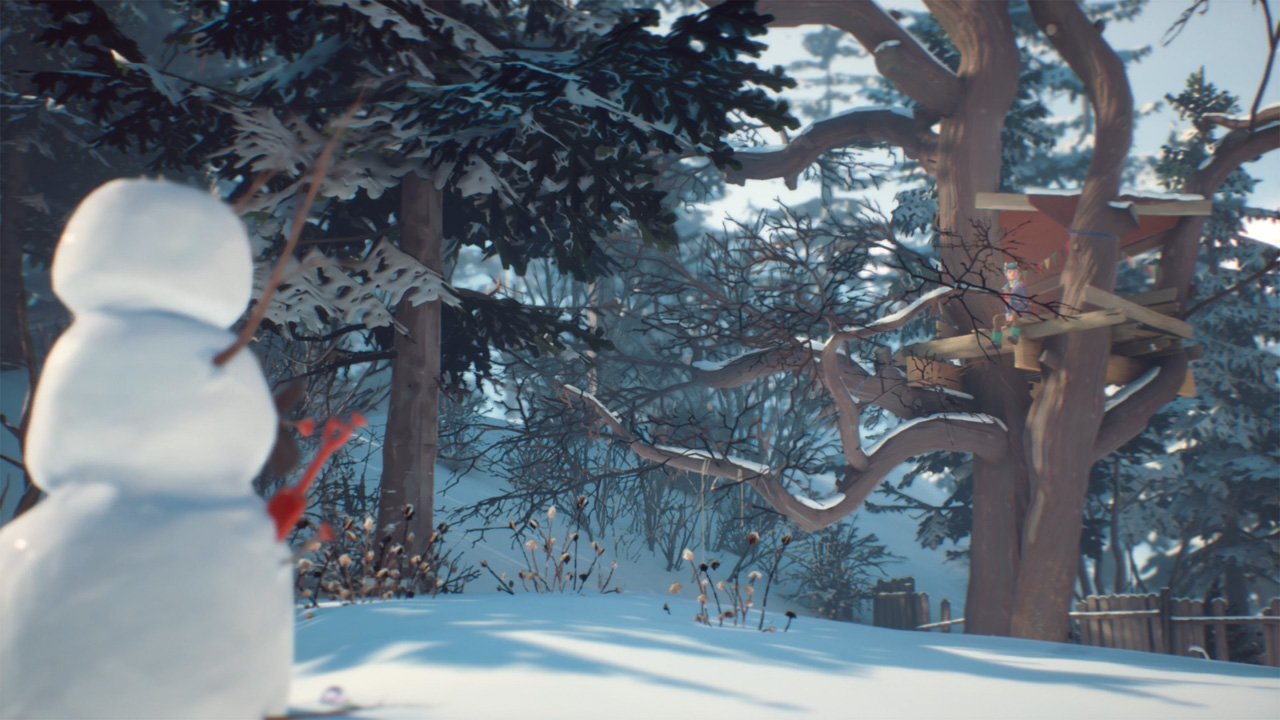 In Chris, developer Dontnod has successfully harnessed the feelings and nostalgia of growing up. In the face overwhelming hardships, Chris manages to be carefree and joyous. The simple pleasures of playing with toys, exploring outside amid the winter snow and — above all else — using your imagination are infectious. You’ll find yourself wearing a smile as big as Chris’ all throughout the experience.

Using the same point-and-click adventure style of Life is Strange and Life is Strange: Before the Storm, players are simply encouraged to explore Chris’ life, including interactions with his father, his neighbours, his home and his backyard. Dontnod offers up a ridiculously simple setting filled with potential. A to-do list will guide those looking for direction, but I enjoyed finding new adventures just by interacting with the world around me.

Here’s the best bit: I played this 1.5 hour demo about six times over, changing up my playstyles and receiving different narratives all the way through. And here’s the best part: “In addition to this, choices & actions you make in Captain Spirit will carry over to Life is Strange 2,” the game’s website reads, meaning your choices aren’t in vain. As Chris would say, “Yes!!!” 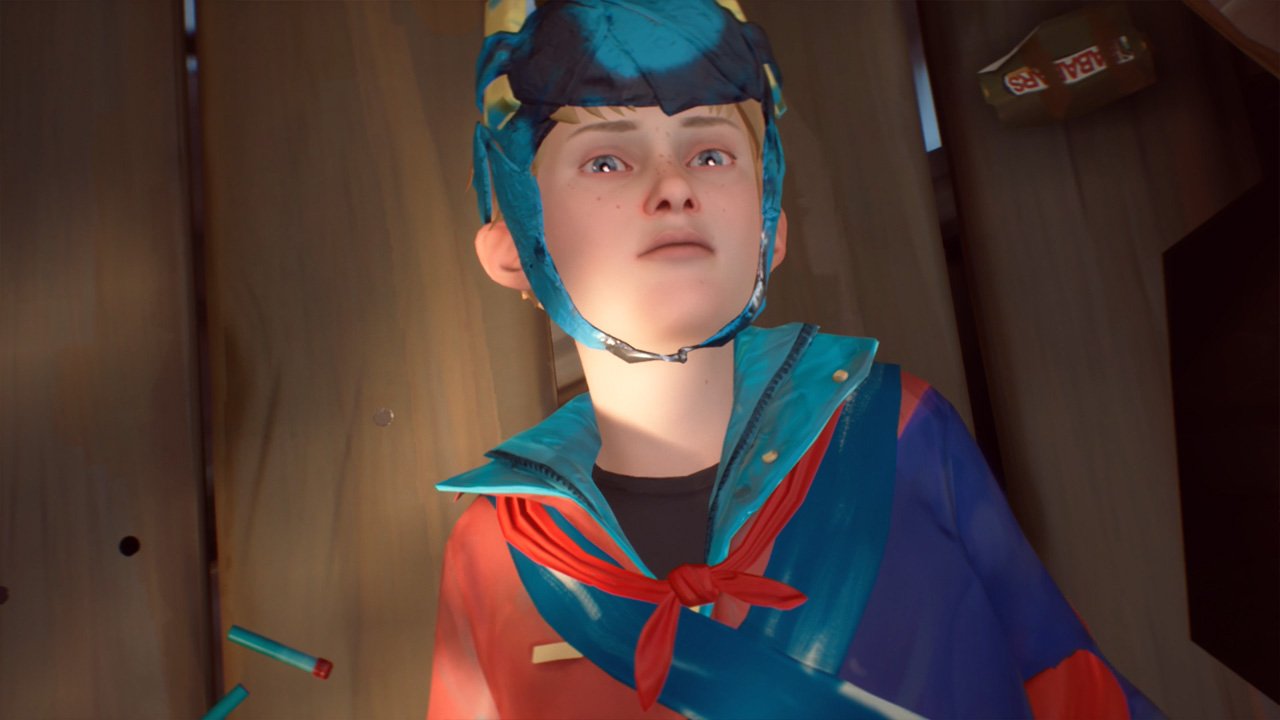 I’m not about to ruin how Captain Spirit feeds into Life is Strange 2, but let’s just say this: it’s apparent, by the end of this experience, what to expect from Dontnod’s next title. I reckon you won’t be disappointed.

The Awesome Adventures of Captain Spirit, a title in which Square Enix calls a “narrative experience demo that links to Life is Strange 2,” is available now on Windows PC, Xbox One and PS4.

Life is Strange 2‘s first episode heads to Windows PC, Xbox One and PS4 on 27 September.

The Awesome Adventures of Captain Spirit was reviewed using a promotional code on Xbox One, as provided by the publisher. Click here to learn more about Stevivor’s scoring scale.