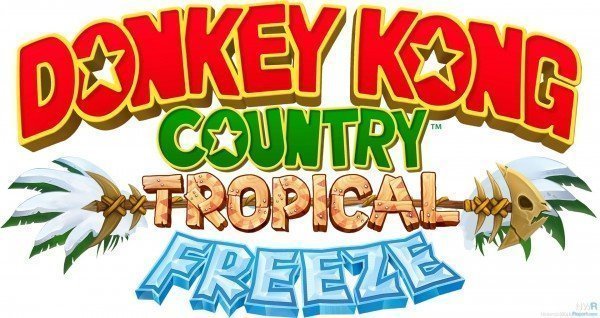 So Retro’s secret Wii U project was finally revealed during E3 and many Nintendo fans were disappointed to find out that it was another Donkey Kong Country game. The Miiverse has been flooded with rumors of new first person Metroid games, a sequel to Star Fox 64, a 3D Earthbound or even a totally new IP, so I can see how some are upset. But, let’s be honest: most of this disappointment is due to people getting their hopes up. Me included.

I have been playing the 3DS port of the original Wii Donkey King Country Returns for the last month while in the US, so this series reboot is very fresh in my memory. Having something to compare the new Wii U title to, the first and most obvious thing I noticed about DKCTF is its amazing visuals. When Rare made the original DKC for the Super Nintendo, people were blown away. I remember people thinking it was a game for release on Nintendo’s next console rather than the humble SNES. Today, however times have changed and people are harder to impress.

It’s not the best title, visually, that I have seen on Wii U here at E3 — that honor belongs to Mario Kart — but its a close second. The Kongs’ fur looks amazing and I find myself reminded of another of Rare’s games: Star Fox Adventures. The new enemies are cute in the usual DKC way but the boss in the demo is what impressed me. Finding the line between making a boss look menacing and adorable is a tough spot to aim for but Retro Studios have found that line and walk it quite comfortably.

While the Donkey Kong himself is the main character, Diddy is the most fun to play with his little jet pack and peanut gun. Both characters together in co-op mode is definitely the best way to play as long as you trust your other Kong partner. Apparently, Leo an I make a good enough team; we took down the first boss — a huge, acrobatically-inclined seal — with ease. Although she wasn’t playable in the E3 demo, fans will be happy to know that Dixie Kong from DKC2 and DKC3 will be making a more than welcome return to the franchise.

Some new actions have been introduced since the Kongs’ last adventure, such as pulling on handles mysteriously buried in the ground to reveal various surprisingly large objects from underground. The new dynamic camera angles help to mix up the barrel-to-barrel sequences that blast players through sections of the map shying away from the standard side-scroller view.

Donkey Kong Country: Tropical Freeze will be available for the Nintendo Wii U in November. I can’t wait.