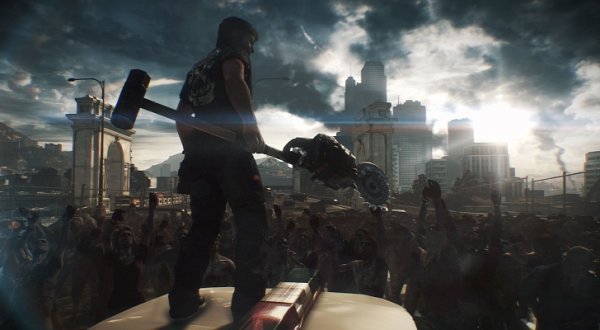 E3 is a well-oiled machine. Developers sit in small, media-only rooms for three days straight and launch into the same script — and gameplay — over and over and over again. And then do it some more. So, it’s always amazingly refreshing when the developers go off-the-script and just have fun with the game they’ve been working so hard on. This year, I was able to enjoy such a moment with Capcom Vancouver and their upcoming Dead Rising 3.

Having acknowledged that all of the Australian (well, and the one Canadian-Australian) media in the room had seen Dead Rising 3′s reveal at the Microsoft E3 press conference, the Capcom Vancouver boys decided to do away with their normal presentation and just show us some cool sandbox moments while fielding questions about their game. As one developer explained that Dead Rising 3 was set ten years after Dead Rising 2, another grabbed an Xbox One controller, went up behind a zombie — and, using its eye sockets as leverage — ripped half its head clean off. 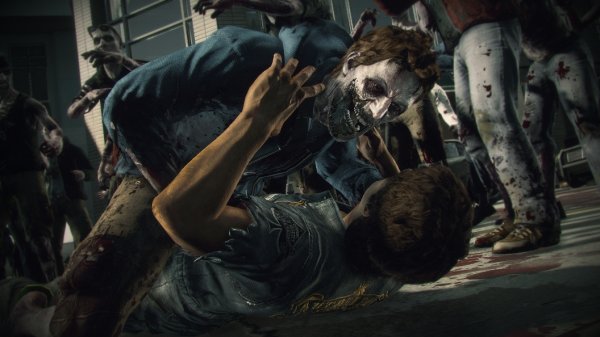 They called that move “skulling.”

Neat death animations aside, Capcom Vancouver stressed that Dead Rising 3 will feature zombies that are actually a threat, as opposed to their overly-comedic predecessors in the franchise’s past games. The development team is going for a real 80s horror movie vibe, where the zombies are slow moving but deadly in numbers. And, while all of the absurd qualities the franchise is known for — ridiculous weapons and costumes, as an example — are all still there to balance it out a tad, the zombies will provide quite the scare.

The zombies have been tweaked since Dead Rising 2, and now have proper horde AI, sharing an awareness amongst packs. Gone are the days of simply breezing past a crowd; zombies will now grunt and scream as you go by, and those noises will alert other zombies to try to close in for a feast. To combat this new enemy mindset, your character will have more items like flares at his disposal to distract hordes and sneak by. 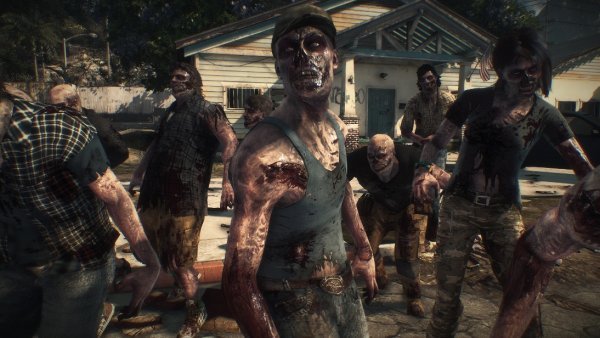 Zombies weren’t the only thing changed in this new iteration; reacting to player feedback, the game will now have two modes — Nightmare mode, which keeps the game tied to its time-restricted roots, and a normal mode which does away with that (annoying, in my view) ever-ticking clock. To reiterate for purists, Nightmare mode keeps you on a clock, which means cases can be only be triggered at certain points in the game’s timeline, and taking too long on a case can cause it to fail.

The game’s normal mode thankfully does away with those restrictions. Players can move back and forth between the two modes at any time, Capcom Vancouver said, stressing that they’d encourage players to try Nightmare mode and fall back to normal if needed. In keeping with tradition, Dead Rising 3 will also feature multiple endings that trigger based on your case progress, with some content only available if you play Nightmare mode and get things done on time. 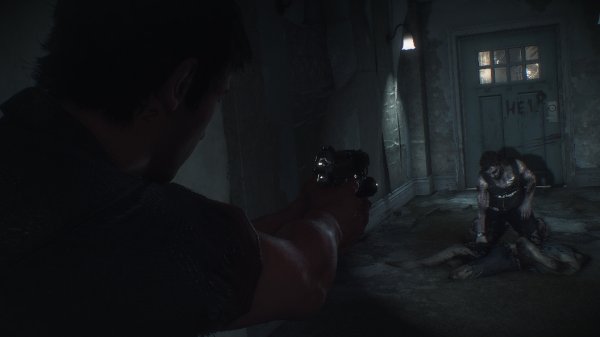 Regardless of which mode you play, some tweaks will remain persistent. If you craft a weapon, it will now always be available in one of the game’s many weapons lockers, so you won’t need to run around the map — which will now be bigger than Dead Rising 1 and 2 combined, by the way — to find new weapons to join together should a crafted item break. That same notion goes for any clothing items you come across. Additionally, workbenches have been done away with, meaning you can craft items at any time, provided they’re on your person.

Dead Rising 3’s second-screen experience offers two main pieces of functionality: the ability to call in airstrikes — as shown at the end of the game’s Microsoft E3 press conference demo — plus additional side-missions that will be exclusive to those second-screen devices. During the game, you’ll get calls on your second-screen from a remote ally, who will steer you in the direction of survivors and the like. The second-screen will also act as a map and will let you select waypoints that will display on your television screen. 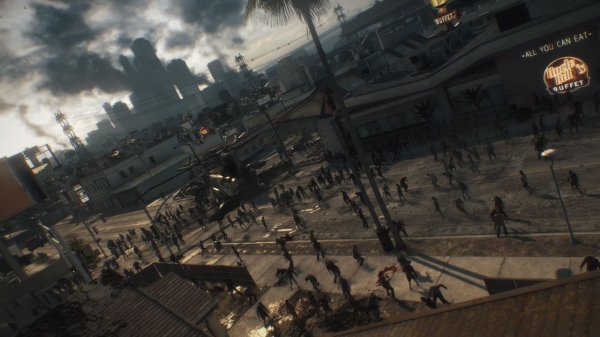 As relaxed as the Capcom Vancouver guys were — and we saw so many amazing zombie kill animations, let me tell you — they we’re still tight-lipped on the game’s story. Whilst they did confirm for us that Dead Rising 3 is interconnected with 1 and 2, they wouldn’t say how. As for homages to Frank West, the original Dead Rising protagonist? Well, you’ll just have to wait and see,” the developers said.

Well, Capcom Vancouver, I can’t wait to find out what that means. I’ll get my chance soon enough when Dead Rising 3 is released alongside the launch of the Xbox One.