Home » Previews » Pokémon Let’s Go Preview: Is that it? 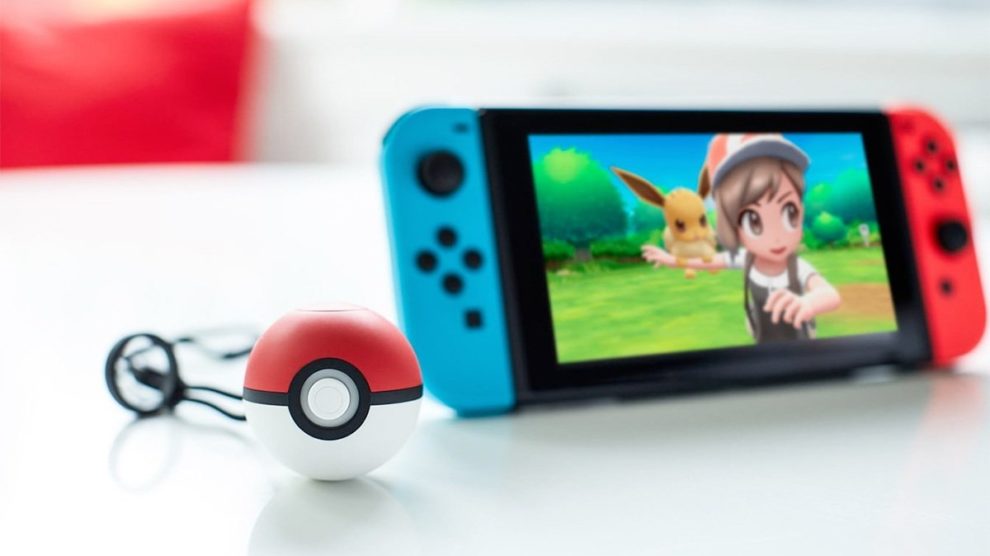 We had a chance to go hands-on with Pokémon Let’s Go! and potentially experienced all the RPG-lite had to offer within about five minutes. With Pikachu sitting on my shoulder (and that was the first problem; Eevee for life!), I used the PokéBall Plus’ single control stick to walk up to a Pokémon that was clearly displayed on screen; there’s no wading through tall grass here… or at any point in this hybrid of Pokémon Go and a Pokémon game proper.

Just like Go, you are then presented with a Pokémon positioned directly in front of you. Timing your throw with an ever-shrinking circle, the objective is to have your PokéBall hit the centre of the area with as little excess as possible. You can choose to throw berries to make the capture experience easier. 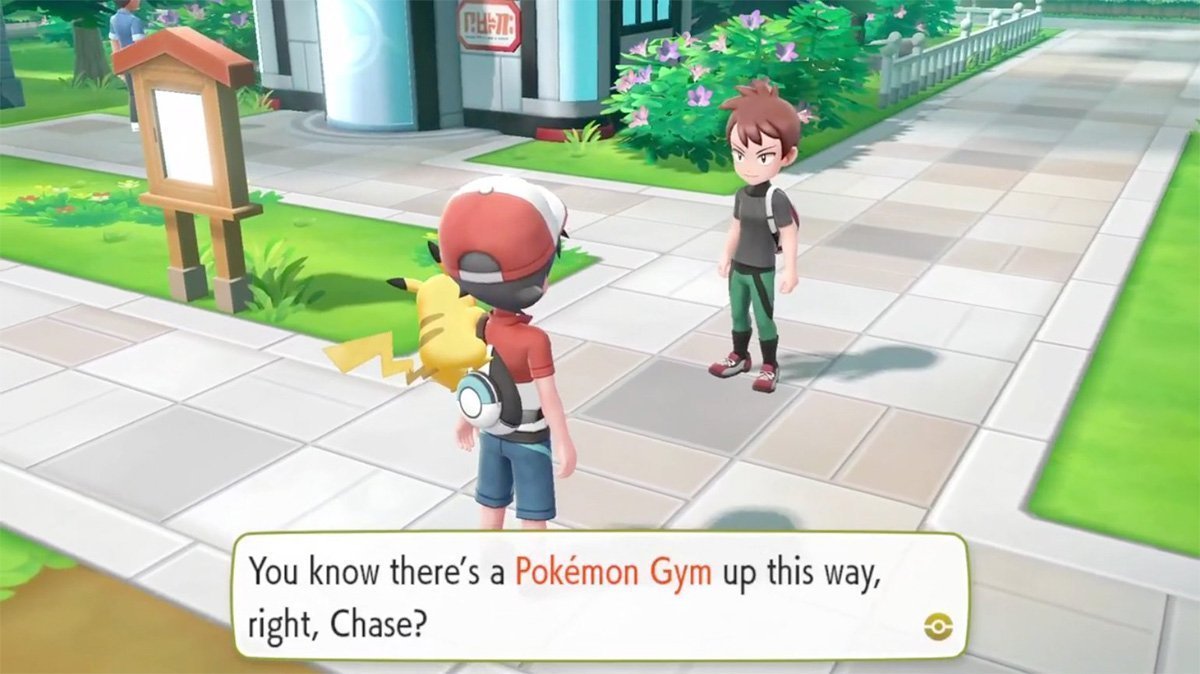 The PokéBall Plus is a simple controller, offering one control stick and a single button. To throw the ball, you simple mimic the action in real-time… though, for some reason, each time you encounter a Pokémon, you have to acknowledge an on-screen prompt before you do so. I repeatedly kept waving my arm about before acknowledging the prompt, looking like a fool in the process.

Once a Pokémon is caught, you can transfer it ‘inside’ the PokéBall Plus — shaking it will then fire off a soundbyte from that particular Pokémon. While it’s a neat little gadget, I don’t feel it’s worth its $69.95 AUD price point. Even with a Mew included.

Hardcore Pokémon fans will find more in the Trainer battle system, where players can gather teams of six and battle NPCs around the Kanto region and inside its gyms. This is where more traditional gameplay can be found, though I was left wondering if it was enough to keep players engaged. I certainly got bored, and quick. 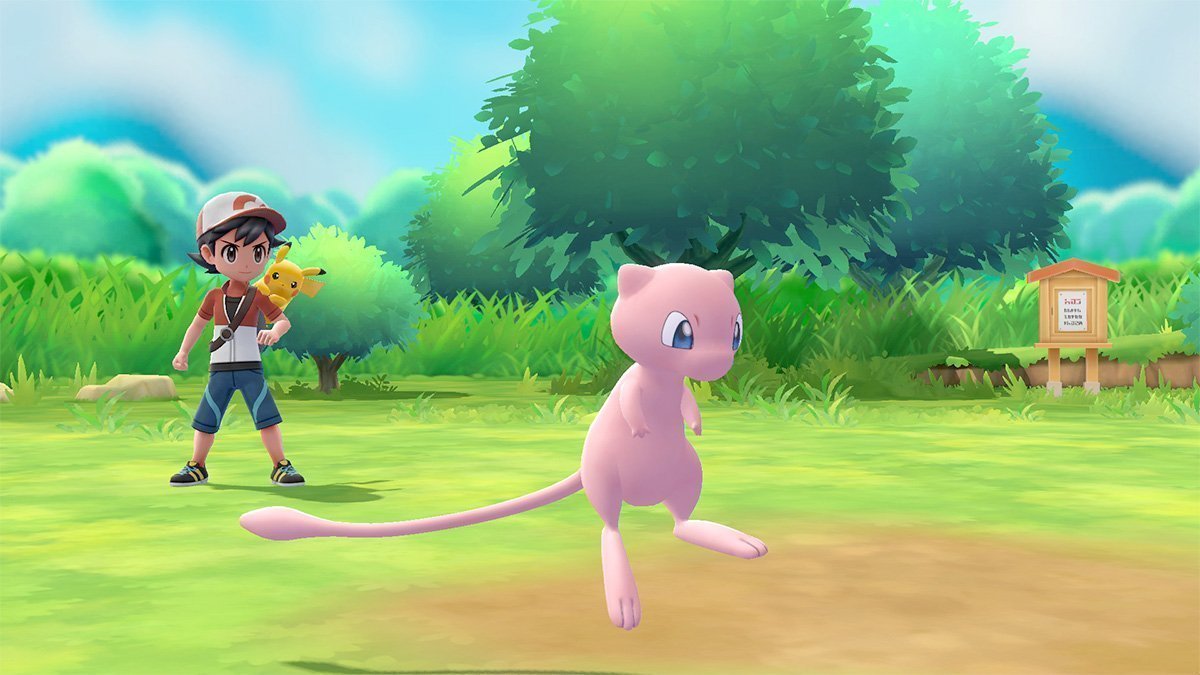 Sure, this is a home console version of Pokémon — something fans have wanted for years — but it’s a half-baked release. You’re better off waiting for the 2019 Pokemon release from what we experienced, even with the ability to transfer Pokémon’s original roster of 151 between Pokémon Go and Pokémon Let’s Go!

Pokémon Let’s Go! Pikachu and Pokémon Let’s Go! Eevee will be available from 16 November on Nintendo Switch. Nintendo Australia has confirmed that Lets Go! will cost $79.95 AUD per title, and the PokéBall Plus will retail for $69.95 AUD. 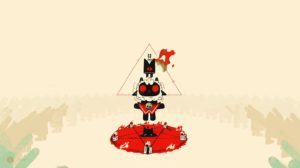 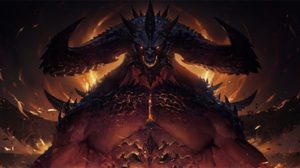 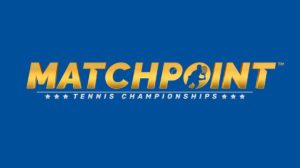