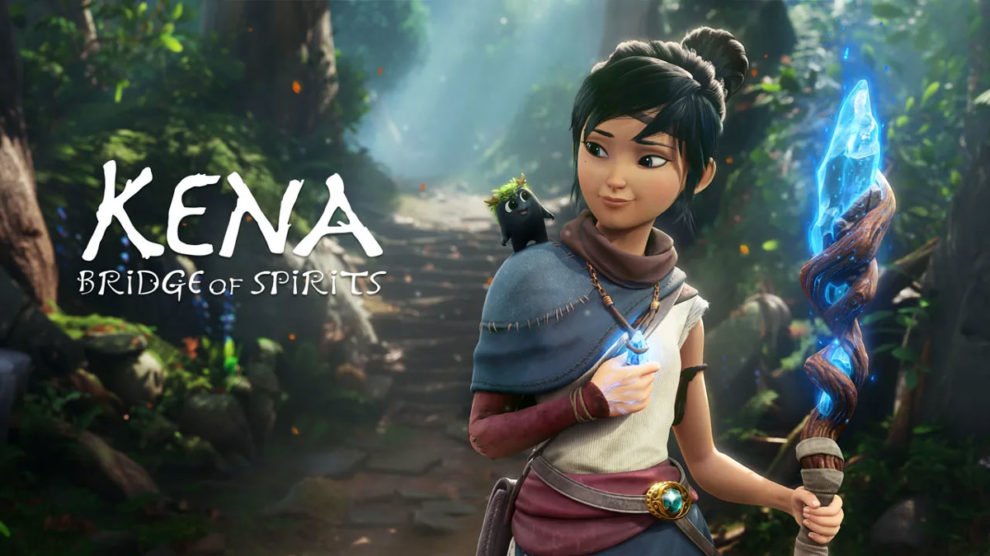 Kena Bridge of Spirits is out now, and we’ve had about one hour of hands-on with it thanks to code provided by developer Ember Labs just ahead of its public release.

While we certainly haven’t played enough to publish a review — and won’t be, given our policy on crunch when it comes to review embargoes — we’re happy to share our initial impressions alongside the game’s opening 25 minutes of gameplay to consumers can make an informed decision before they purchase.

Simply put, Kena is stylised as if Pixar itself decided to get into the business of video games. Kena herself is wide-eyed and adorable — dare we say plucky — as are the Rot she quickly encounters on her travels. Despite their name, the Rot are bite-sized pieces of personified cuteness, able to be commanded to dance or even kiss Kena when collected. Alongside an ability to pulse and bring light to the world, Kena relies upon the Rot to do a lot of her dirty work: moving objects in the world, removing poisonous corruption and more.

Kena’s pulse ability brings light to the world around her — small puzzles are tied to the ability — but when charged, it can also act as a shield, useful for boss battles. Timed correctly, the shield can also be used to parry attacks. A bow and staff with light and heavy attacks round out her arsenal (at least for now), coupled with a dodge ability to get out of tight spots. She’s also got a double jump that’s pretty floaty and prone to catch on invisible environments, if we’re being honest.

So far, what we’ve encountered has been cute, but not that deep. It’s hard to deny that it’s been absolutely beautiful thus far, though we’ve certainly noticed that CG cutscenes between gameplay have inconsistent framerates, really pulling you out of all that pretty.

You can check out our gameplay below, once it’s finished rendering.

Kena Bridge of Spirits is out now on Windows PC, PS4 and PS5.