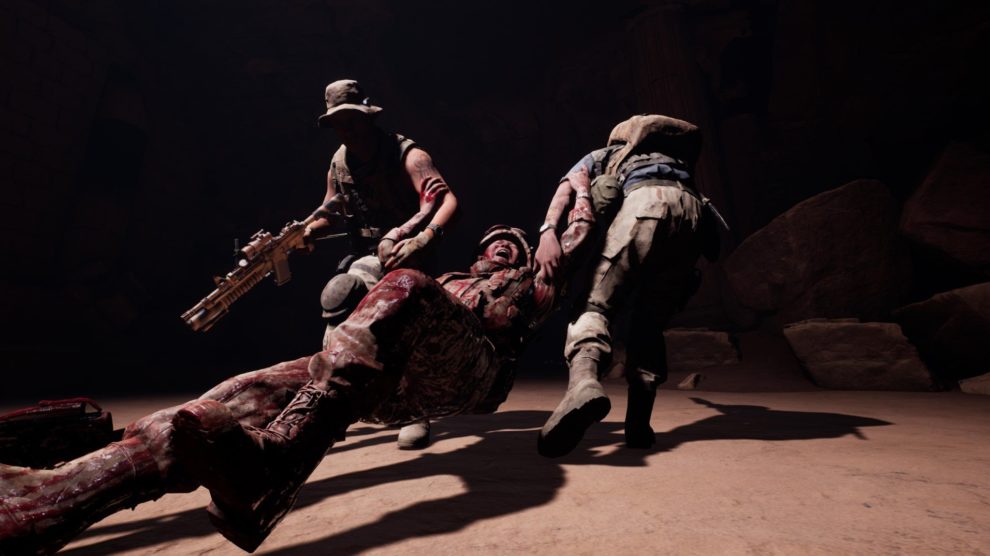 Sharpay is on the case!

The Dark Pictures House of Ashes was recently detailed by Supermassive Games, and Stevivor had the opportunity to chat about the interactive horror title with Game Director Will Doyle.

As teased at the end of Little Hope, the second game in the continuing anthology, House of Ashes will star Ashley Tisdale (High School Musical) as CIA Officer Rachel King.

House of Ashes takes place in 2003 near the end of the Iraq War and follows a special team of US Special Forces, the US Air Force and the CIA as they hunt for underground chemical weapons. Tisdale’s character is not only serving her country, but is on the hunt for her missing husband, Colonel Eric King.

“It’s set in the Middle East and it deals with a military unit running into trouble deep underground. Arriving on the scene, they come under attack by holdout Iraqi forces,” Doyle explained. “During the firefight, the earthquake pitches both sides into the ground below, where they discover a vast underground temple dating back to the ancient Kingdom of Akkad, a temple that is home to a very real threat: a nest of monsters that hunger for blood.

“Mesopotamia, the historic land that includes what is now Iraq was the cradle of civilization,” he continued. “Its written records date back almost 6,000 years. The temple that dwells at the heart of our game was built by a real-world historical figure. The self-proclaimed God, king of the Akkadian Empire, Naram-Sin, who reigned around 2250 BC.” 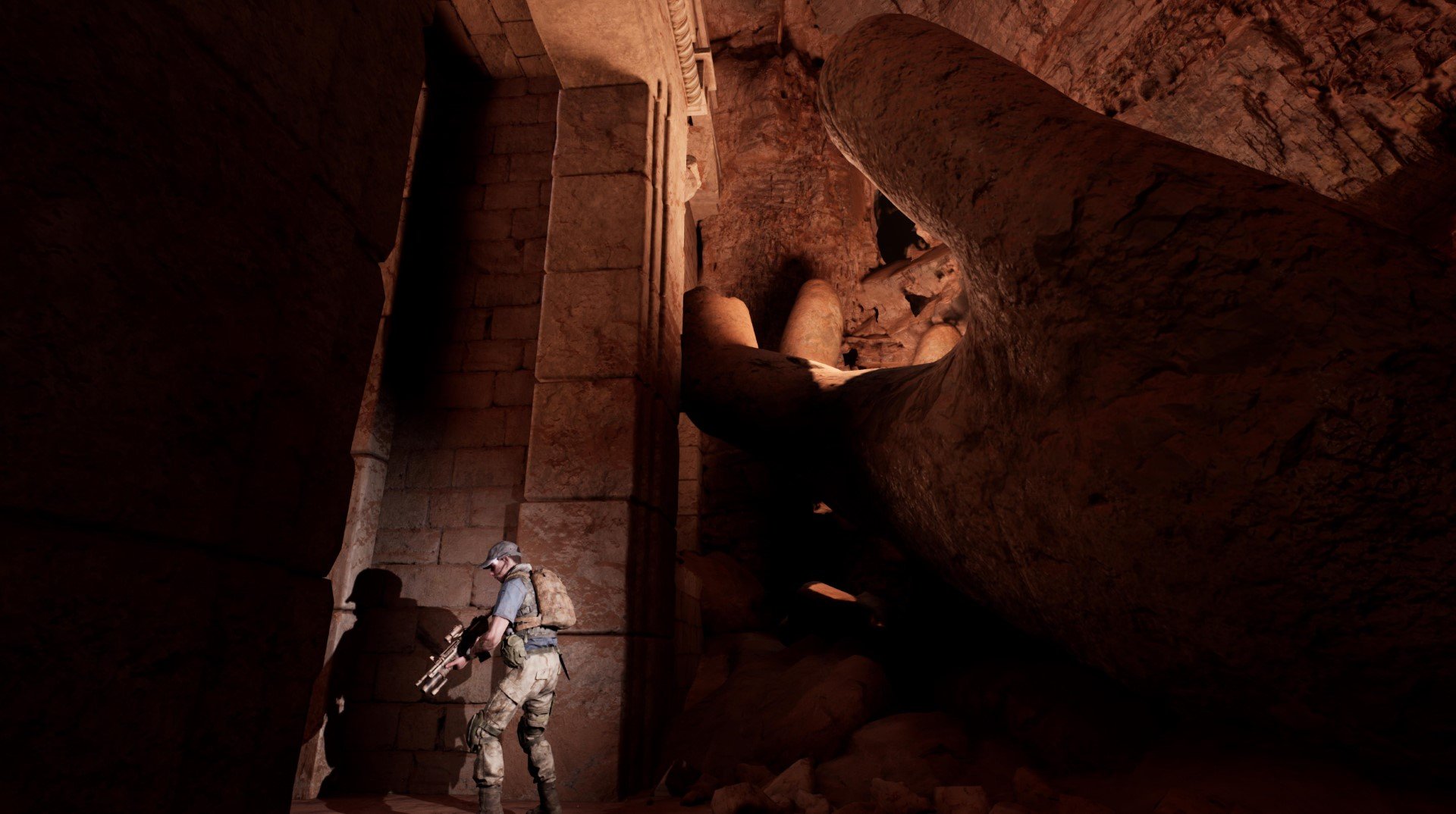 It’s here that Supermassive seems to take some liberties with history.

“Naram-Sin is said to have upset the gods and brought a curse down on his people by ransacking a temple belonging to Enlil, the God of earth, wind and storms. The gods brought war, famine and plague on his Kingdom,” Doyle said. “In our story, Naram-Sin builds this huge temple as a peace offering to the gods to lift the curse.

“But his pleas fall on deaf ears, Akkad falls, and Naram-Sin temple is buried under the desert sands, only to be rediscovered millennia later. I won’t give away too much of the story, but our protagonists find themselves trapped underground between two separate groups of enemies.”

Already, House of Ashes seems different from the other titles in Supermassive’s Dark Pictures Anthology, fully embracing the supernatural in a way that Man of Medan merely teased and Little Hope only began to turn toward. Truthfully, it seems more in line with the deliciously over-the-top Until Dawn, the title that put the studio on the map.

“You’ll notice inspiration from films such as Aliens, Predator and The Descent,” Doyle continued. “We also… take some inspiration from the works of HP Lovecraft, in particular the novel ‘At the Mountains of Madness’.”

House of Ashes evolves not only the anthology but Supermassive’s games in general, dropping fixed camera angles for a 360-degree player-controlled camera. A new flashlight button will toggle the tool on and off, though the player is slowed down when using it. Finally, players can tailor difficulty settings including the timing of in-game quicktime events.

The Dark Pictures House of Ashes will be available later this year on Windows PC, Xbox One, Xbox Series S, Xbox Series X, PS4 and PS5.

TagsBandai Namco PC PS4 PS5 SuperMassive The Dark Pictures: House of Ashes The Dark Pictures: Little Hope The Dark Pictures: Man of Medan Will Doyle Xbox One Xbox Series S Xbox Series X
FacebookTwitterLinkedInRedditEmail
This article may contain affiliate links, meaning we could earn a small commission if you click-through and make a purchase. Stevivor is an independent outlet and our journalism is in no way influenced by any advertiser or commercial initiative. 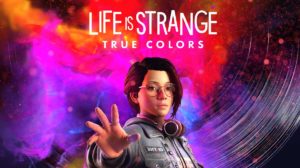 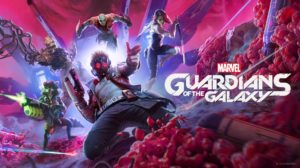 Guardians of the Galaxy Preview: It’s The Final Countdown! 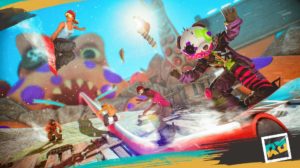