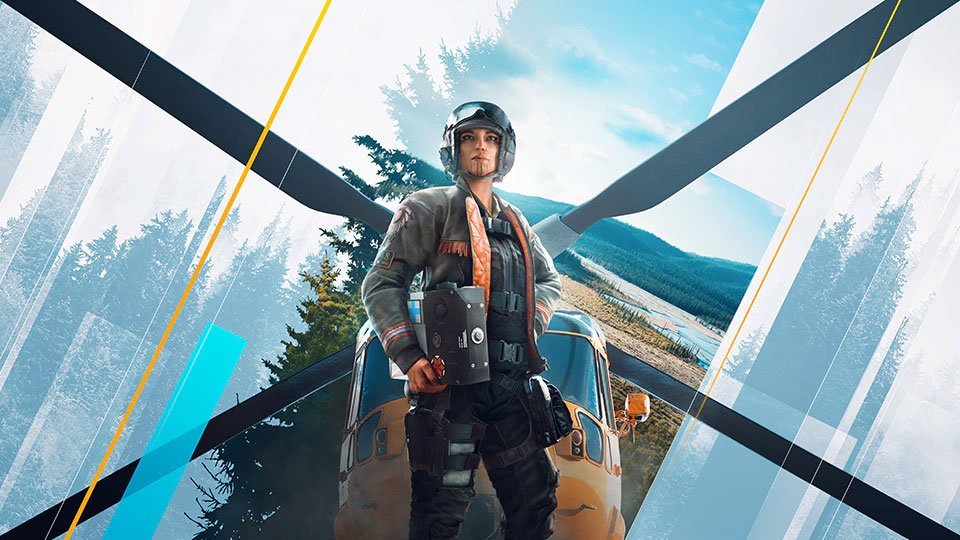 We look at Operation North Star's new operator alongside its big quality of life changes.

A new season of Rainbow Six Siege — Operation North Star — is on the rise and will bring with it a brand-new operator and a rework to the classic map Favela. Specialist Mina ‘Thunderbird’ Sky will be the latest addition to the Siege roster, hailing from North America’s Nakoda Territories.

In addition to a look at Thunderbird and Favela, we’ve also taken a closer look at some big quality of life changes as part of the update.

Thunderbird’s gadget is the Kóna device – a healing station that automatically dispenses a chunk of HP to any operator who steps inside it’s (quite small) radius. Like Doc, the healing offered can be either permanent or “blue” temporary health if you’re looking for a temporary boost. Once a charge is consumed the Kóna goes on cooldown before it can be activated again, and you can only be affected by the heal of one station at a time.

In our test build, Thunderbird had access to 3 of these stations to tuck away in anchor positions. Each station can even revive operators knocked in a down-but-not-out state, providing immense utility as a round goes on. Defenders will need to be careful though, as the Kóna stations are indiscriminate with their healing, and will just as happily heal an assaulting Attacker should they come close enough.

While Sky’s gadget may already seem to be quite strong, her kit gets amped up even further when you consider her access to the Spear .308 assault rifle – previously only used by attacking operator Finka. While the Spear may be one of the poorer offerings for attackers looking for an assault rifle, having access to it on defence makes it a whole other story. Whether holding long angles or pushing, the Spear is a very strong weapon for a defender to have access too and will likely be the default option over her SPAS-15.

Accompanying Thunderbird into Siege this season is the new casual rework for the map Favela. For those who are new to Rainbow Six, Favela is one of the oldest and most unbalanced maps in the history of the game, being practically unwinnable for those on the defending side. This casual rework – meaning you won’t be seeing it in the competitive map pool – has aimed to remedy this lack of balance.

Straight away you’ll notice a much, much darker Favela. No longer is it mid-afternoon in the Brazilian city, instead it’s a night of celebration as fireworks pop over the Christ the Redeemer statue outside the map. Gone are many of the nasty spawn peek and runout angles that Defenders could utilise to even the odds, and in return Attackers now have far fewer options for entering the building. Many walls are no longer breachable, and the interior is almost unrecognisable from the old Favela.

Overall this rework feels a lot like a worse version of Fortress, combined with some of the frustrations that led to the changes to Clubhouse back in Operation Para Bellum. Rooms are tight and dark, with the brighter areas often being those that the Attackers have to use as entry points. The new roof area is certainly an improvement on the old Favela, though lags far behind some of the better maps and reworks released recently. This version of Favela feels more Hereford than House and is unlikely to be anyone’s favourite when it launches in Operation North Star. 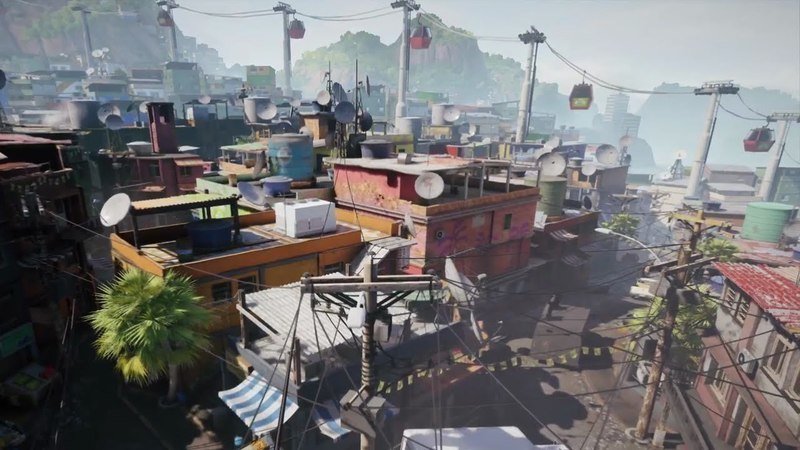 A reworked Favela and a brand new operator aren’t the only changes coming in Rainbow Six Siege Operation North Star. Accompanying them will be some much-requested nerfs, changes to barrel attachments and a whole new post-death sequence.

First and foremost, player’s will be happy to hear that the unsurpsingly frustrating and overpowered Defender Melusi is having yet another nerf to her Banshee devices. These noise-emitting, movement inhibiting devices have been a terror for Attackers for 2 seasons now, and a hindrance to deal with. In Operation North Star these devices will no longer be bulletproof when activated, meaning a quick Attacker can shoot them without needing to battle into melee range or waste a valuable explosive on the Banshee.

Speaking of bulletproof, big changes are also coming to two other defenders who make use of bulletproof glass as well as the bulletproof camera. Both Mira and Maestro are seeing a direct nerf in North Star as Attackers can now melee the glass on their gadgets to smash it, making it unable to be seen through. Maestro can still open the glass on his Evil Eye to spy on Attackers though, and Mira can drop her Black Mirror glass to open a new line of sight if she wishes.

If you’ve played Siege for any length of time then undoubtedly, you’ll have fallen victim to client-side bodies. Previously Siege would have all dead bodies generated on a client-side basis rather than server-side, which can lead to some unfair situations for players whose view can be obstructed by a dead operator. Worry no more though, as now all bodies will disappear upon death, leaving behind a transparent operator icon in their place as part of the new “post-death sequence”. This change to the sequence for the dead player is aimed at maintaining the pace of a round, and will see a quicker change between player death and the replay.

Other big changes coming in Operation North Star include the fix to Smoke’s toxic babe gas propagation and the hotly requested removal of the bullet hole peak, as well as a rework/simplification of the way barrel attachments work. Previously it was quite unclear as to what each attachment actually did, and which would be best for a gun to use. Now though, the Compensator will always reduce horizontal recoil, while the Flash Hider will always reduce vertical recoil. The Muzzle Break and Suppressor remain unchanged in definition, but as usual all attachments will require some testing to see which is best for each gun.

You can try all of these changes yourself — as well as some test server exclusive ones — once the TTS update goes live on 25 May.