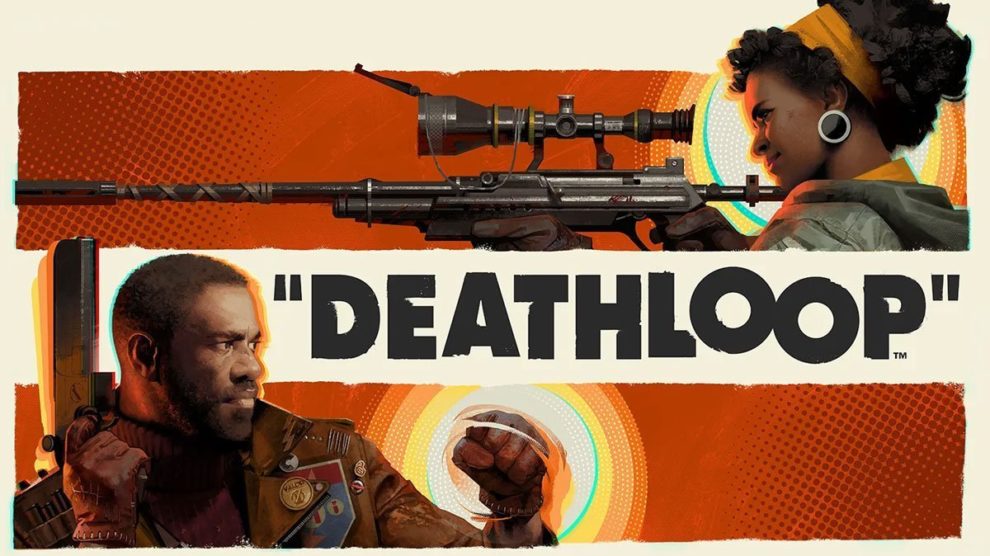 We’ve all been there, right? Waking up on a beach somewhere, barely remembering what happened the night before with nothing but a vague sinking feeling. This is how we meet our new friend Colt, and things are about to get a whole lot worse for him.

This is the premise of Deathloop, the latest title from Arkane Lyon – a time looping murder puzzle – and Stevivor was lucky enough to have a hands-off preview session of the game in action. With no memory of what happened and a whole island turned against him, it soon becomes clear that the only way to end this nightmare is to get rid of the other 8 visionaries in one “perfect day”.

To this end Colt’s goal seems pretty simple – kill the other Visionaries and avoid getting killed yourself. Complicating this is that each of these targets inhabits a separate part of the island and will be doing different things depending on the time of the day you’ve chosen to visit their area. Some may be hiding in plain sight as they spin the decks at their radio station, while others may be masked up and blending in at their decadent party.

The most difficult of these, and your primary antagonist, is Julianna. It’s her job to stop you in your tracks, and she’s very good at doing her job. Unlike other Visionaries, she will move to intercept Colt and kill him – restarting the loop for another day.

Julianna is special in other ways too and can even appear multiple times in a single day loop in an effort to stop you in your tracks. The real kicker though? Julianna can be controlled by another player in a PvP invasion a la Dark Souls. While the details on this in our preview were scant, it’s clear that Julianna’s invasions will form a key part of discovering the story of the time locked nature of Deathloop’s island. 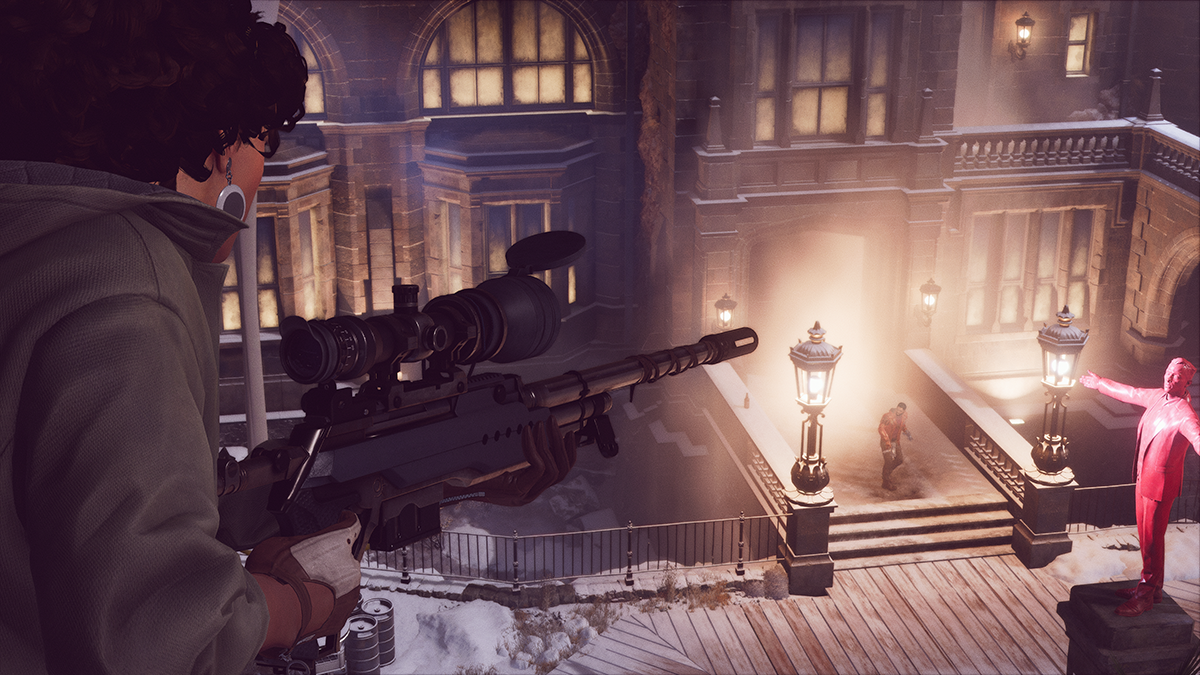 As the game goes on, Colt will gain access to a variety of powers to use in his quest to take down the Visionaries. These range from standard teleport abilities to telekinesis and even to a “shared fate” type ability that links enemies so that they can be disposed of all at once.

From the demo we were shown, gameplay looks smooth and rewarding as the player moved through the environment eliminating those that stood between them and the nearest Visionary. Powers are snappy, guns look responsive and there looks to be ample ways to sneak through an area or go in all guns blazing.

It’d be an understatement to say that time passes strangely for Colt, given that he’s stuck in a perpetual Groundhog Day (I tried so hard to avoid this reference), but it’s somewhat of an unavoidable fact. You see, time only progresses when you leave a zone, and you can hop between them freely in your hunt for the Visionaries. Each of the four time periods will change the look and feel with each time of day, and you’ll navigate through them in the correct way to solve the murder puzzle. 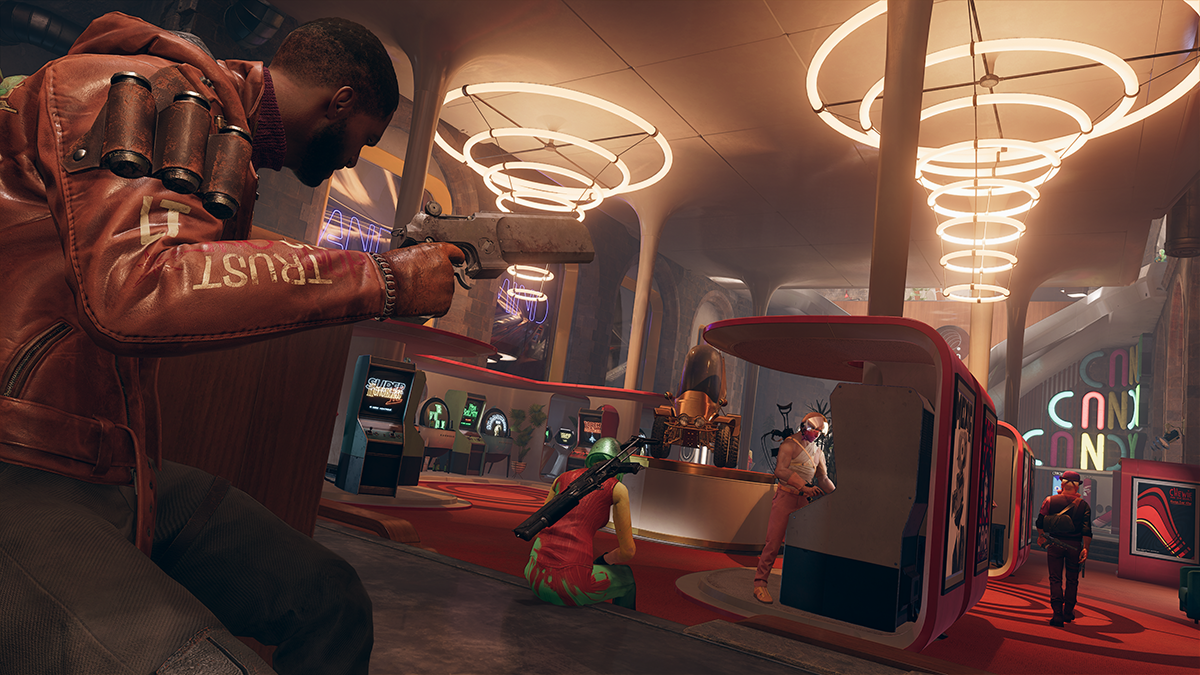 From our limited viewing, it’s clear that the influences of Prey and Dishonored shine brightly in Deathloop. From the slightly toony art style, to the way that characters look, move and interact to the flow of the gameplay – this is all very Arkane and in a lot of ways bears a striking similarity to the Dishonored franchise in particular.

While it’s hard to get a good judge of a game from a hands-off preview, what we’ve seen so far feels both very familiar and very intriguing, and I certainly can’t wait until September to get my own hands-on time with Colt and Julianna.

Expect more from Stevivor when it comes to Deathloop in the lead up to release.