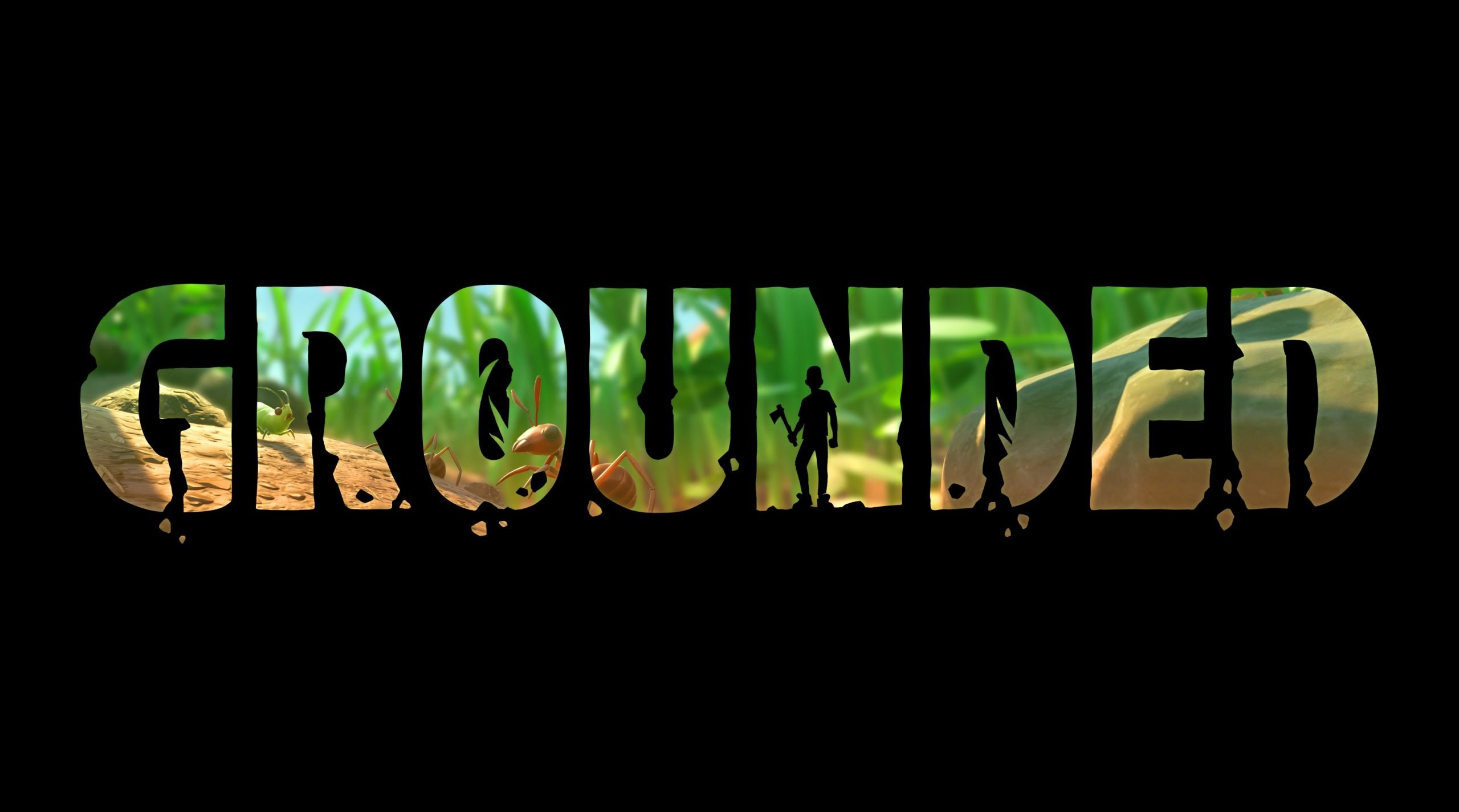 Obsidian's next title comes from a team of just thirteen.

At X019, Stevivor was lucky enough to go hands-on with the newly announced Grounded, a side project in development at Obsidian before its acquisition by Microsoft around one year ago. Grounded has been described as Honey, I Shrunk the Kids crossed with the crafting and co-op of Minecraft, and for good reason — that’s exactly what it is.

“It’s a big departure from what you’re used to seeing here at Obsidian, but we wanted to make our own take on the survival genre,” Game Director Adam Brennecke said to press, via The Verge.

That said, Obsidian thinks there’s quite a lot that Grounded has in common with titles like Fallout: New Vegas and the recently released The Outer Worlds.

“We’re introducing what you expect from an Obsidian game,” Brennecke continued. “Building big worlds, having memorable characters in a storyline, and introducing a lot of those aspects, as well as some RPG mechanics into the survival genre.”

Obsidian has confirmed that a lean, mean team of just thirteen are responsible for Grounded, which also means that those still not tasked with The Outer Worlds, post-launch, are working on the developer’s next big AAA release.

Despite similar DNA and a handful of mechanics, Grounded is decidedly not an RPG. Those at X019 were thrown into a demo with little explanation or fanfare. Playing as one of four miniature-sized children, you spawn in the middle of a makeshift camp that’s been made up in the midst of blades of grass that look more like skyscrapers than fauna. Working against a fifteen minute timer, those playing were tasked to gather supplies, craft items and prepare for a tower defense-style scenario that pitted you against wave after wave of various insects.

While the game provides the option to play as the sporty Hoops, jokester Max, grumpy Willow or nerdy Pete, we didn’t get the choice at X019, nor did we have the option of playing co-op. Instead, we had to rely on our own wits… alongside a couple trusty clubs, spears and axes. I ventured off, deciding I didn’t care about the insects’ assault and instead wanted to see what mayhem I could get up to.

Truthfully, there wasn’t much mayhem. I started by chopping down grass, abandoning that shortly thereafter when realising the blades were too big to store like other commodities including rocks and flora. After spending a bit of time in a crafting menu, I abandoned that too — I didn’t have half the items I needed and figured I wouldn’t be able to find most of them given the time limit — and instead went off on the hunt for stuff to kill.

Despite your character’s diminutive frame, ants aren’t overly huge (so, here’s our first difference between Grounded and Honey, I Shrunk the Kids). Despite things like spiders towering over the ants, it’s the latter enemy that results in somewhat irrational fear; an auditable heartbeat acts as advanced warning system when you’re about to approach one. Ants are felled with a couple deft swings of your weapon, and your into real concern seems to be when the things attack in great numbers.

Other insects like aphids and ladybugs dotted the landscape, and fell to my axe like all the others. I gathered some insect meat and decided to head back to my makeshift camp for a quick meal before the horde-style mode began. There, I kept swinging my axe, taking down ant and spider alike before eventually being overpowered. An instant resurrection later, I made my way back to a dropped backpack, grabbed all my gear and started fighting anew.

Honestly, Grounded is well-presented and cutesy, but entirely not for me. While its exploration elements were enjoyable, combat was clumsy and boring and I’m never one for crafting for crafting’s sake. Still, there are a lot of you out there who’d disagree with me on that point, and as such, this title’s one you should keep an eye out for. Instantly availability through Xbox Game Pass makes it an even easier sell.

Grounded will be the first Xbox Game Preview title available on Xbox Game Pass, entering its preview stage in autumn 2020 here in Australia, or spring 2020 in North America.