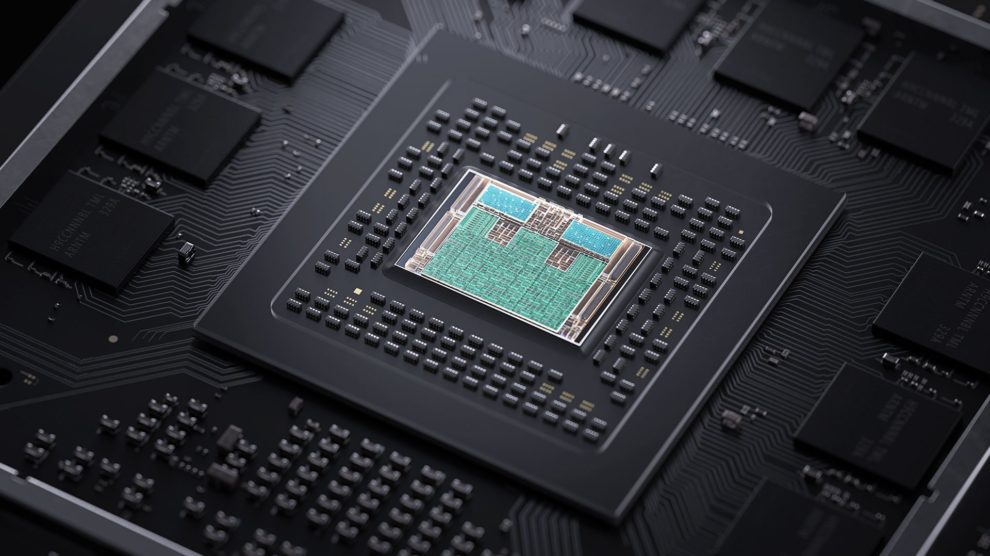 Xbox Series X full specs were today detailed thanks to a piece by Digital Foundry.

We already knew the next-gen console could produce 12 teraflops of power, but know we know the console’s eight CPU cores are speedy — 3.6Ghz speedy — with hyper-threading enabled. When hyper-threading is off, the cores can operate in 3.8GHz mode.

“12 TFLOPs was our goal from the very beginning. We wanted a minimum doubling of performance over Xbox One X to support our 4K60 and 120 targets. And we wanted that doubling to apply uniformly to all games,” Microsoft’s Andrew Goossen said.

Full Xbox Series X specs — and a comparison to both Xbox One X and Xbox One S — can be found below.