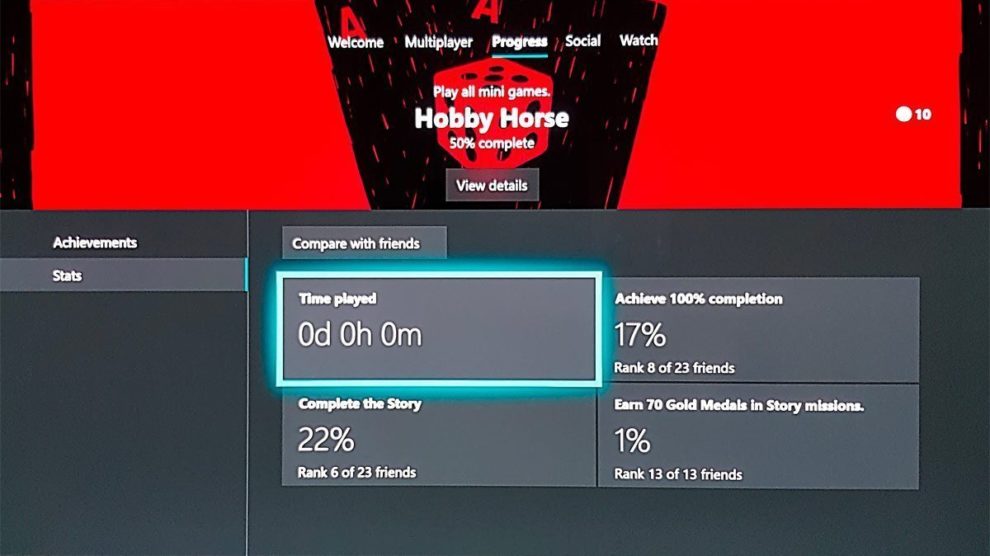 Update 31/10/18: Xbox has told Stevivor the issue causing games not to appear in the Achievements list and not have their time played tracked has been investigated and fixed.

I’ve checked my own Achievements list, which was having this issue, and games played from 31 October onwards now appear. If you are still missing a game, launch it and it should appear. Games played for the first time during the period when your console was not tracking them correctly won’t automatically appear — they need to be launched to be added to the list.

Original story 29/10/18: A persistent Xbox bug is stopping new games appearing in the Achievements list of some users. Despite complaints of the issue for months, the only solution appears to be waiting several weeks for it to correct itself.

I have had this issue occur three times this year, and the root cause appears to be a fault with tracking games’ time played. This results in new games not appearing in the Achievements list and previously played games not being bumped to the top.

Achievements do still unlock, add to the overall Gamerscore and appear in the social feed. They appear to be unlocked in the game’s Offical Club and on third party Achievement trackers like True Achievements, but not Xbox’s own list on the console, app or website.

I’ve pumped around 12 hours into Red Dead Redemption 2 this weekend, but according to my Xbox stats I haven’t played a single minute, yet have completed 22% of the story (as seen in the screen above).

As such, it does not appear in my Achievements list, where Braid remains at the top, despite having played several other games since. 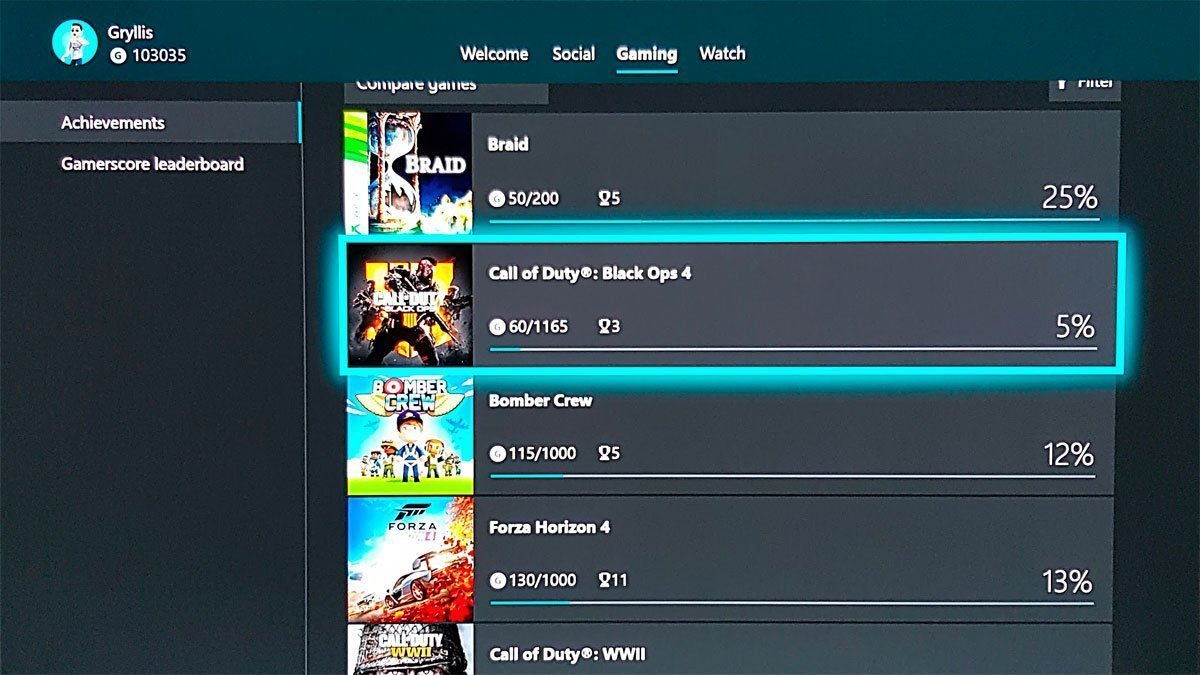 This issue only affects Xbox One games; Xbox 360 games continue to update as normal. The thread on True Achievements, dating back to March 2018, speculates playing a backwards compatible game may trigger the glitch. I’m not certain, but there could be some merit to that theory, as I recently played an Xbox 360 game on Xbox One each time before encountering this error.

Users report passing on that information to Xbox Support, who tell them backwards compatible games shouldn’t cause an issue with Achievements. They offer generic steps to attempt to fix the issue, like restarting the console and deleting and re-downloading the Gamertag, but these are all to no avail. The only solution appears to be waiting for it to fix itself.

The last time it occurred for me, in early September, it persisted for 2 weeks before new games started to appear in the Achievements list, prior games were bumped to the top and time played started to track again. The time wasn’t added for those missing 2 weeks — games I had played for several hours started tracking as if I had only just started them.

It’s now been happening again for five days and counting. Even when it does eventually fix itself, it seems to be a recurring issue and in all likelihood will probably continue to return.

Microsoft doesn’t appear to have publicly commented on the issue, and we don’t know how widespread it is, what causes it or if there is a solution outside of waiting for it to fix itself.

We have contacted Xbox for comment, and hopefully a better solution. 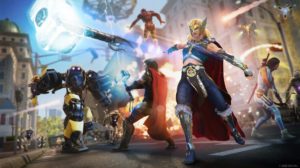