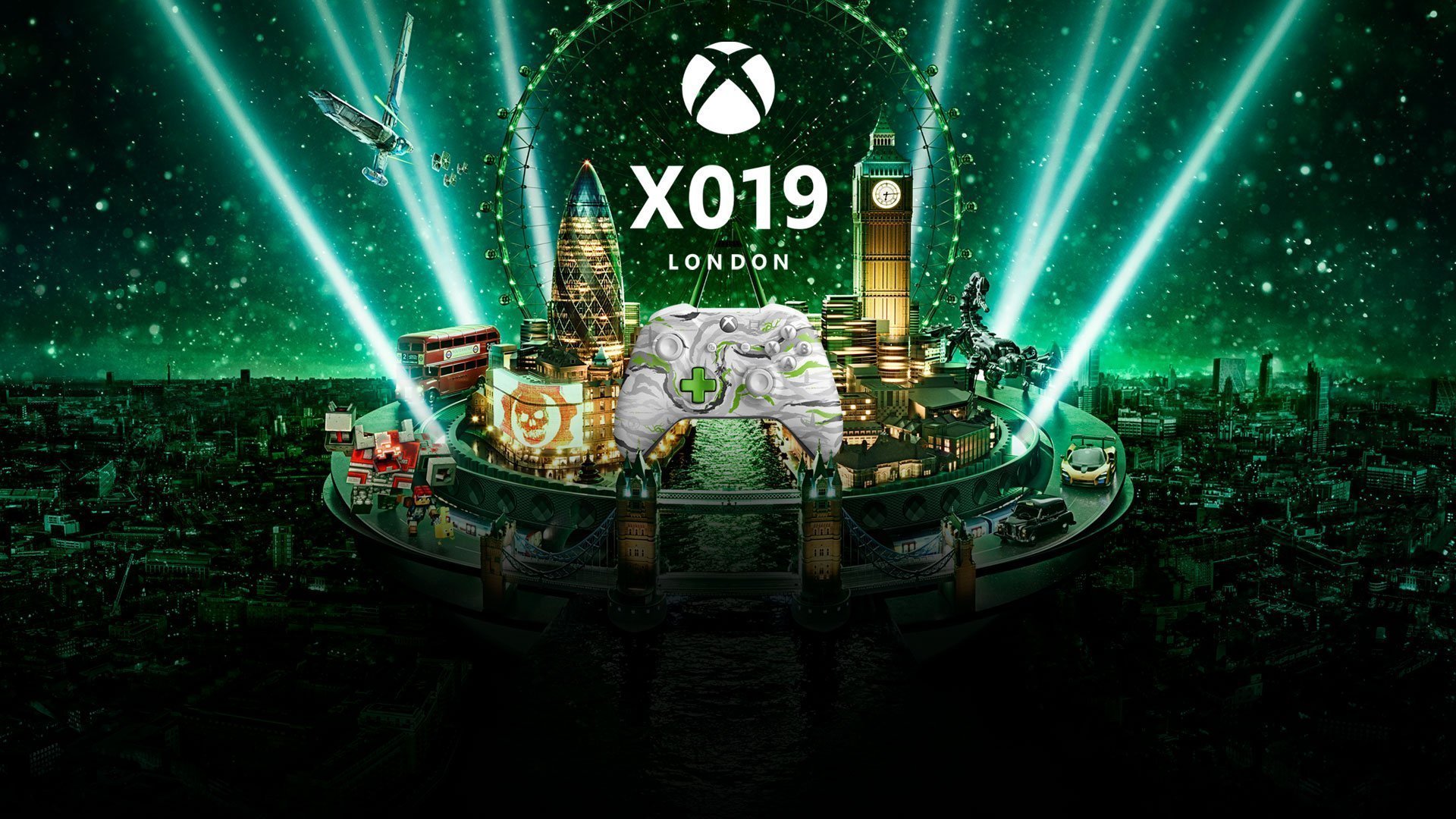 The X019 event itself, taking place in London, will be focused into a special edition of Inside Xbox scheduled for 7.00 am AEDT on Friday, 15 November. In a tweet, Microsoft said the livestream will feature “new PC and Console game reveals for [Xbox Game Pass]” alongside “big Project xCloud news”.

#X019 kicks off with an episode of Inside Xbox you won’t want to miss.

If you’re in the UK and wish to attend, X019 will be held over 14-16 November at the Copper Box Arena in Queen Elizabeth Olympic Park, Stratford, London.

Stevivor will be on hand at X019, so expect news as it happens… alongside special interviews with Microsoft head Phil Spencer and Project xCloud’s Kareem Choudhry.

Update: The Inside Xbox livestream will start at 7.00 am AEDT — it’s below.