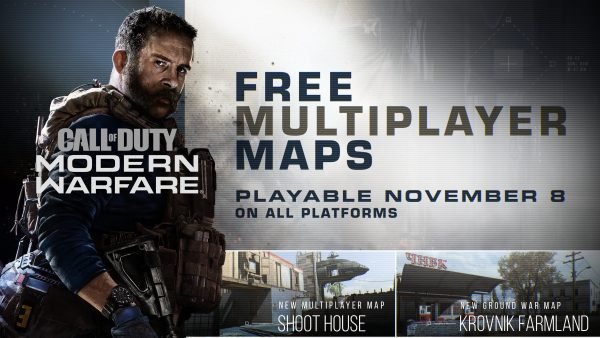 Three new maps are on the way, soldiers.

Have you been playing Call of Duty: Modern Warfare? If so, what do you make of both campaign and multiplayer.

Call of Duty Modern Warfare is out now on Windows PC, Xbox One and PS4.