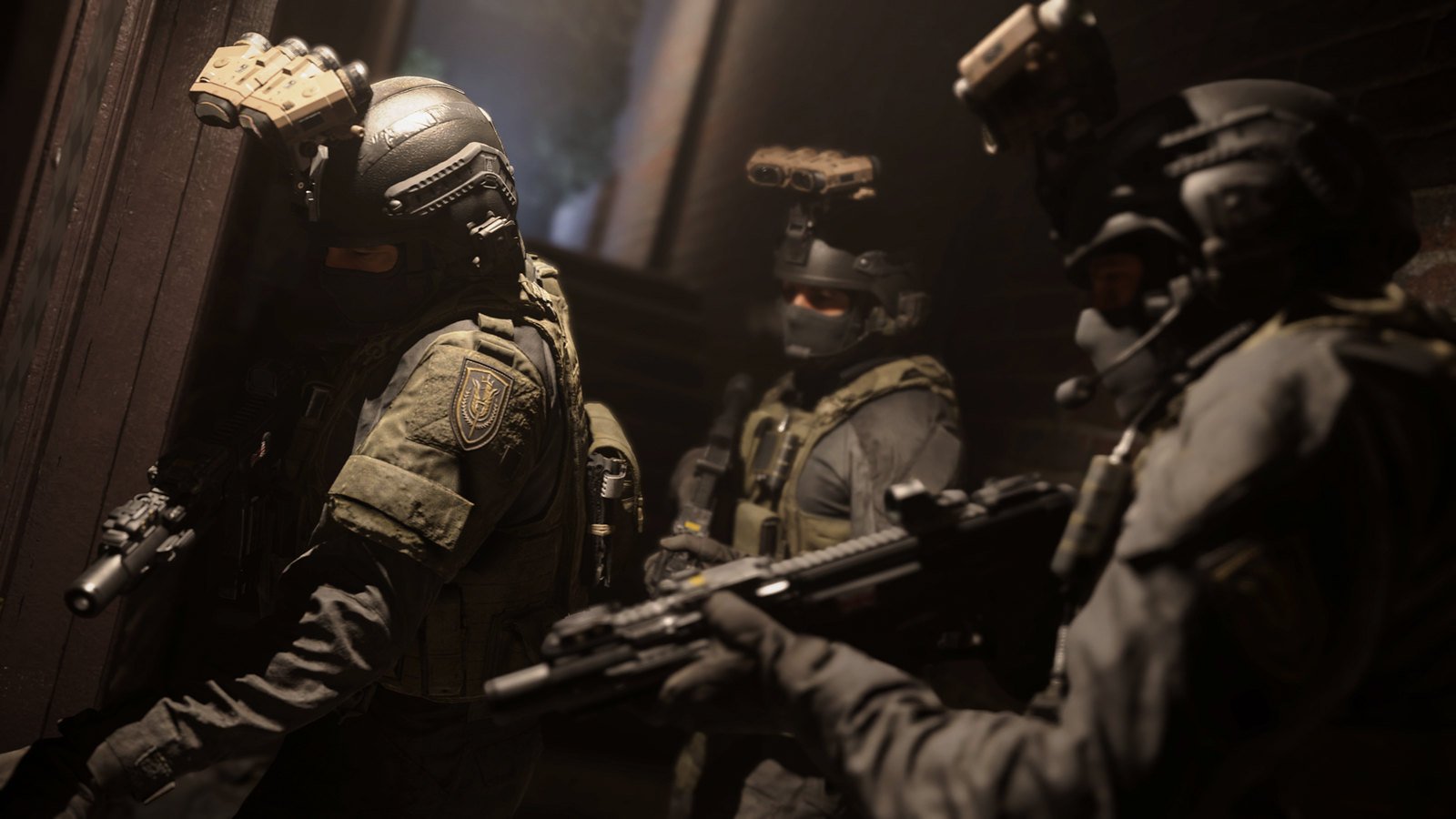 Call of Duty: Modern Warfare’s co-op mode is returning to spec ops instead of zombies, which won’t feature in the game.

Stevivor spoke with Campaign Design Director Jacob Minkoff at E3, who told us spec ops was selected because it allows greater cohesion between all three modes. Whereas past Call of Duty games have felt like three seperate games packaged together, they are connected in Modern Warfare.

“That’s one of the reasons we chose to go with spec ops over zombies, because that allows us to continue the single-player story directly into spec ops. Spec ops continues the story, and it even goes into multiplayer. All of our story, and all of our mechanics, are unified across all modes.”