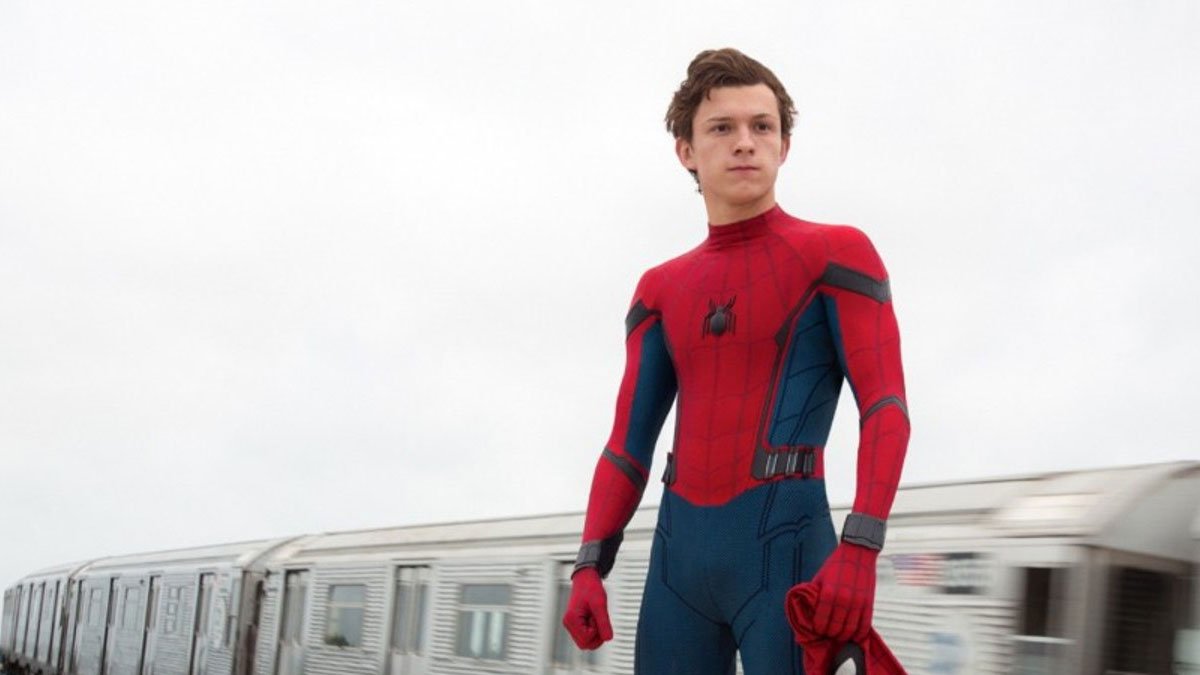 Is there anything this kid can't do?

Tom Holland was the man responsible for a new deal between Sony and Marvel that means his portrayal of Spider-Man will remain inside the Marvel Cinematic Universe, a new report suggests.

The Hollywood Reporter says that Holland himself was a driving force for Spider-Man’s (re-)inclusion into the MCU, meeting with Disney CEO Bob Iger and Sony Pictures chairman Tom Rothman on multiple occasions. Holland reportedly convinced Rothman to reconsider the proposal.

We love you too, Tom.

Talks between Sony and Marvel dissolved in August before Holland’s involvement; it was announced that Spider-Man would remain in the MCU this past weekend.