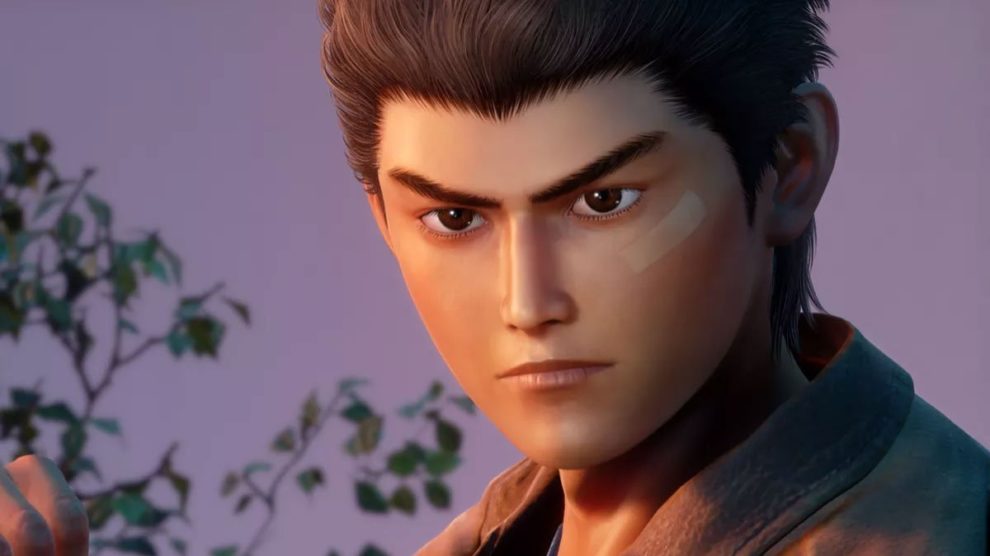 The Shenmue 3 launch trailer has dropped ahead of its release for PlayStation 4 and PC next week.

Launch trailers come and go almost daily at this time of year, but this one carries some significant weight; it has finally arrived, more than 18 years after Shenmue 2 launched on Dreamcast in September 2001.

The trailer, aptly named “the story goes on”, leans into the unusual release schedule, opening with “18 years ago the clock stopped”.

The revival has been a longtime in the making. It sought crowdfunding back in 2015, and eventually became the most backed game on Kickstarter, reaching USD $7.1 million by the time funding ended in 2018.

It hasn’t been without controversy, however, as plans to launch on Steam were abandoned in favour of Epic Games Store exclusivity for PC players.

If you’re looking to play through the entire saga, but don’t have a Dreamcast handy, Shenmue and Shenmue 2 HD were released on PS4, Xbox One and PC last year.

Shenmue 3 launches on 19 November for PS4 and PC.