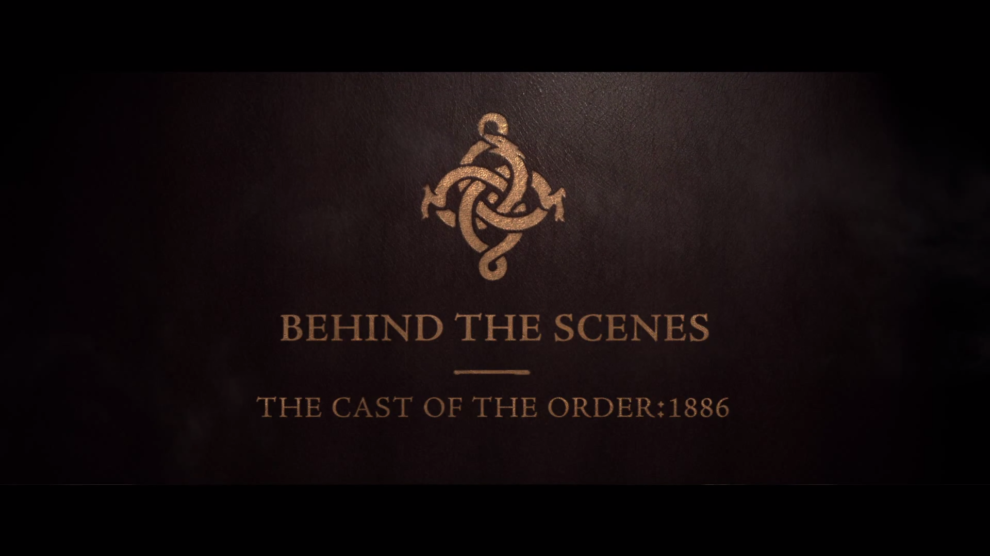 In a few short days Sony and Ready at Dawn will release The Order: 1886 for PS4 and as the first major exclusive for the console in 2015 there are some lofty expectations resting on its shoulders.

Today, Ready at Dawn has posted a new behind-the-scenes video introducing the cast of The Order and the technology that’s been used to bring them to life. Writing on the PlayStation Blog, Creative Director Ru Weerasuriya says that finding the cast was painstaking and “took many months”, but eventually “it came down to four people who would form the core of the Order’s most elite squad.”

In the video Weerasuriya, Game Director Dana Jan, Art Director Nathan Phail-Liff, Lead Concept Artist Joe Studzinksi, Lead Engine and Graphics Programmer Matt Pettineo and Technology Director Garret Foster discuss the creation of the characters, how their design needed to reflect their personalities and how important it was to ensure the characters were believable and realistic.

Weerasuriya says of Galahad that he’s “the knight who has lived long enough to understand life, to understand relationships and all that, but also become in so many ways, immune to all that. He’s built a wall.” To reflect that in his character design, the team gave him a darker, brooding look, referred to by Studzinksi as “the dark hero in the trench coat.”

Lafayette is a less serious and stoic character that Galahad and brings levity to proceedings. He was designed to appear more youthful and carefree, while hinting at a darker past based on his experiences in two previous wars.

“It wouldn’t make sense to do the typical video game busty, curvy woman and it wouldn’t be accurate to the time,” Studzinksi explains when discussing  Lady Ingraine. “They barely had an ounce of skin showing” he continues and says that allowed the team to be much more creative with her clothing and appearance. Ingraine is the youngest Knight to ever join the Order and has history with Galahad. Weerasuriya describes her as every bit as skilled, capable and determined as the group’s leader.

Sir Perceval is the elder of the group and has lived longer and seen more than any other human. The team felt that with his age would come a sense of not needing flashiness or decoration, so Sir Perceval’s outfit is the most simple and standard. It also hints at his no nonsense, down to business attitude.

Jan reveals that “every animation of the humans in game is mo-capped” and that the actors wore both mo-cap suits and head mounted cameras to capture their faces at all times. This allowed every nuance of the performances to be captured and translated into the game, which he hopes will enrich the experience.

The technology used to create The Order: 1886 has resulted in one of the most visually impressive games of this generation. Speaking with MMGN, Foster touches on the differences in developing for PS4 rather than PSP and reveals that “Everything we do is now just bigger. For example, an eyeball texture is bigger than all of the memory the PSP can hold.”

Stevivor spoke with both Jan and Foster about The Order and you can read what they had to say about replayability, graphics and gamer expectations by following the links.

A playthrough of The Order was posted to YouTube and appeared to put the game’s length at five hours however when asked about it at an event in Milan, Ready at Dawn’s Andrea Pessino said “internal metrics show that if you play the game at a normal pace and difficulty level, you can finish the game in a window between eight and ten hours. If you play in hard mode or you take your time to seek for every single little detail, you’ll probably clock about twelve hours or more,” as paraphrased by DualShockers. He admitted that a game completion time of only five hours would be possible if you rushed through and skipped everything possible.

The Order: 1886 will be available exclusively for PS4 this Friday 20 February. 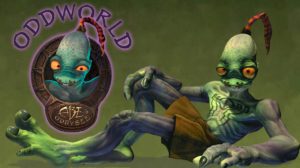 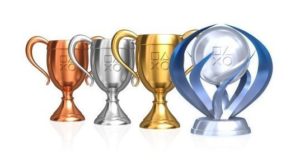