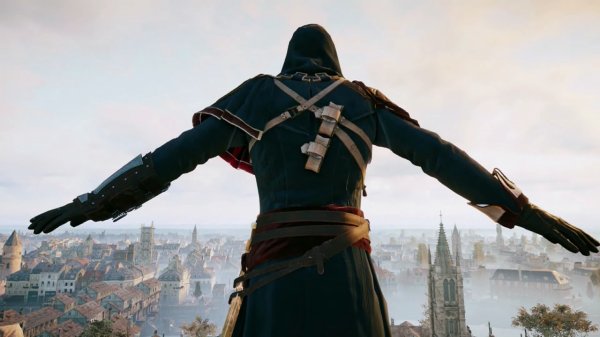 While we haven’t had any big bugs or glitches occur in our playthrough of the new current-gen title, we seem to be in the minority; Yahoo Finance attributes the stock dip to poor reviews of the title. The game has a current Metacritic ranking of 76.

“The game’s bugs and poor performance is becoming a laughing-stock right now on the Internet,” Yahoo Finance reported. “There are thousands of posts flooding message boards and Youtube showing graphical glitches, crashes, and frame-rate problems.

“Assassin’s Creed: Unity is reminding gamers of EA’s Battlefield 4 launch problems last year. Ubisoft would have been better off to delay Unity like Take-Two does frequently with their Grand Theft Auto games than to release it in this state.”

You can read our Unity review — and watch our glitch-free video too — right here. 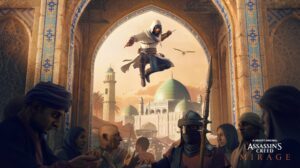 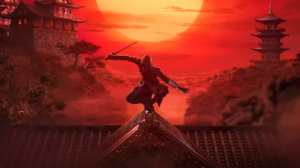