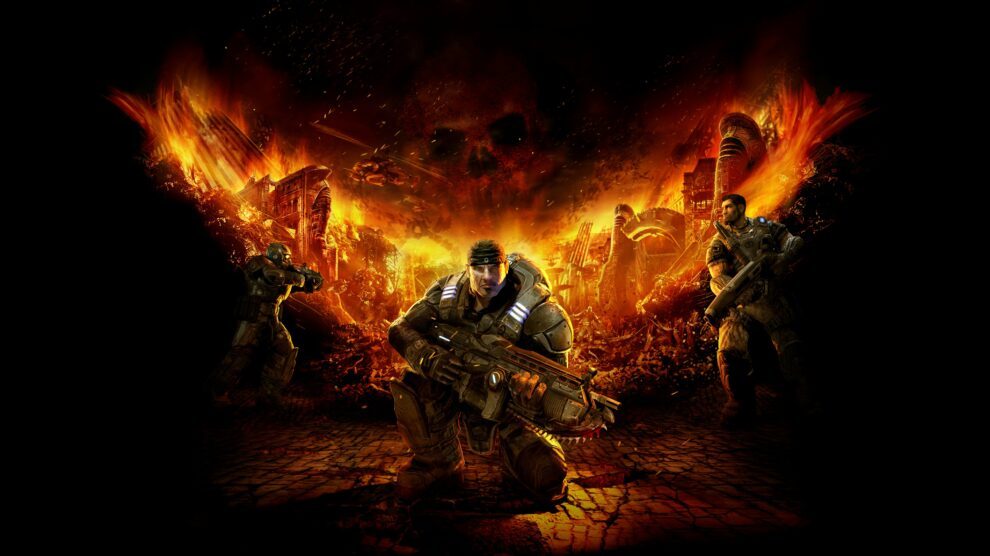 A movie and an animated series are on the cards.

Two Gears of War projects are currently in development at Netflix and include a live-action movie and an animated series.

“Gears of War was released 16 years ago today and to mark the occasion, Netflix has partnered with The Coalition to adapt the [Gears of War] video game saga into a live action feature film, followed by an adult animated series — with the potential for more stories to follow,” Netflix said on Twitter.

As you’d expect from the reveal, not much else is offered, nor known. We’ll of course keep you informed as we learn more about the projects.

It’s a great time to be a video game fan and TV lover — we’ve recently found out that HBO’s The Last of Us series will debut in mid-January.