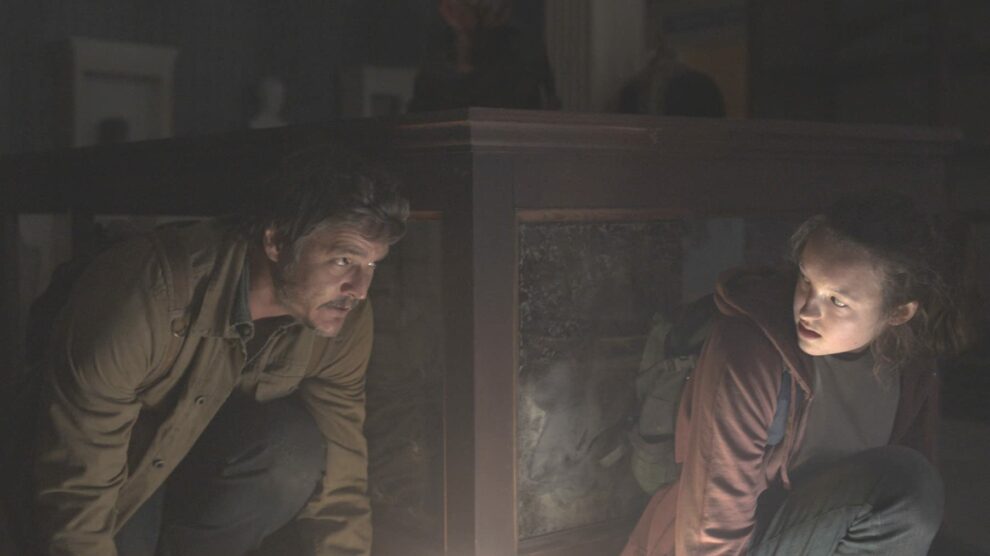 It's closer than you think.

After months of drip feeds and teasers, HBO have finally announced a release date for their televisual take on The Last of Us.

First reported by Coming Soon, the show will air on HBO Max on 15 January 2023. The info was revealed alongside a new sneak peak of the show on the HBO Max app.

The series is set to adapt the events of the first The Last of Us game and is helmed by Chernobyl creator Craig Mazin. Joining him as a co-writer and director on the show is Naughty Dog Co-President Neil Druckmann who wrote the original game.

Pedro Pascal and Bella Ramsey — each of Game of Thrones fame — will anchor the show as the central characters Joel and Ellie.

They’ll be joined by Gabriel Luna (Agents of S.H.I.E.L.D) as Tommy, Nick Offerman (Parks and Recreation) as Bill and Merle Dandridge who will reprise her role as Marlene from the games.

While not reprising their original roles, it has been revealed the series will feature Troy Baker and Ashley Johnson in some capacity.

If you haven’t been sufficiently hyped, there’s also a surprisingly stacked teaser trailer for HBO’s The Last of Us that gives the first glimpse of a live action clicker.

As mentioned above, The Last of Us will premiere exclusively on HBO Max on 15 January 2023. That means Australian viewers can expect to stream it via Binge or Foxtel Now. 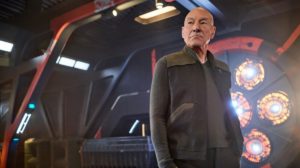